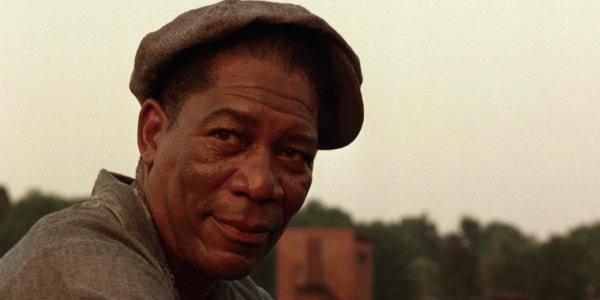 Morgan Freeman is one of Hollywood’s most celebrated actors who has been around for a long time and has delivered stunning performances. Known for his deep voice, which is ideal for timeless narrative purposes, Freeman has appeared in movies like ‘Shawshank Redemption,’ in career-defining roles. Recently, fans were frenzied that Morgan Freeman might have passed away, but let us quickly assure you that it is not the case. Freeman is alive and kicking and preparing for upcoming projects. So, how did the rumors start?

There doesn’t seem to be any originating source for Freeman’s most recent death rumor, but it must have circulated on the internet via viral shares. A lot of people are more susceptible to believing death hoaxes due to the way they spread. Anyhow, neither Freeman nor his agents have responded to the recent rumors. However, Freeman’s recent post comes around six days back where he has urged people to speak out if they have faced racism.

Therefore, it appears the veteran is quite alive. You can check out a post with his grandson from May 2020, where Freeman also appears healthy and happy.

This is not the first time that Morgan has fallen prey to death hoaxes. In 2010, a fraudulent tweet coming apparently from CNN stated that Freeman had passed away. However, the news outlet denied tweeting this and said they’d actively investigate the hoax. Naturally, this rumor blew up to major proportions with a lot of reputable media outlets stepping in, to clarify the matter. Stan Rosenfield, Freeman’s representative, was forced to comment that the actor was very much alive.

Once again in October 2017, a story circulated on Facebook and Twitter that Freeman had passed away in Charleston, Mississippi. The fake news claimed that his representatives had confirmed the death and it was from natural causes. However, netizens realized that the origin of the information or, rather, misinformation was a site known for celebrity death hoaxes. While many celebrities might not have taken kindly to the repeated spread of fake news about their death, Freeman views the situation with good humor.

He stated at one time that he kept reading about his death like the late great Mark Twain. The actor followed it, saying that he hoped it wasn’t true, but if it was, then he was happy to report that his afterlife wasn’t much different than the time he was alive. Currently, Freeman is not just alive and kicking but has a busy work schedule in the future. He has movies like ‘Lucca Mortis’ lined up, which is still in pre-production stages. Morgan Freeman will also be seen in ‘The Hitman’s Wife’s Bodyguard‘ and ‘The Comeback Trail,’ both of which are in post-production stages.

Therefore, it appears that Freeman is just another celebrity to fall prey to the death hoax. Due to his stature, he’s faced similar situations before, but the actor has always taken it in good stride.