Is My Dress-Up Darling on Netflix, Funimation, or Crunchyroll? 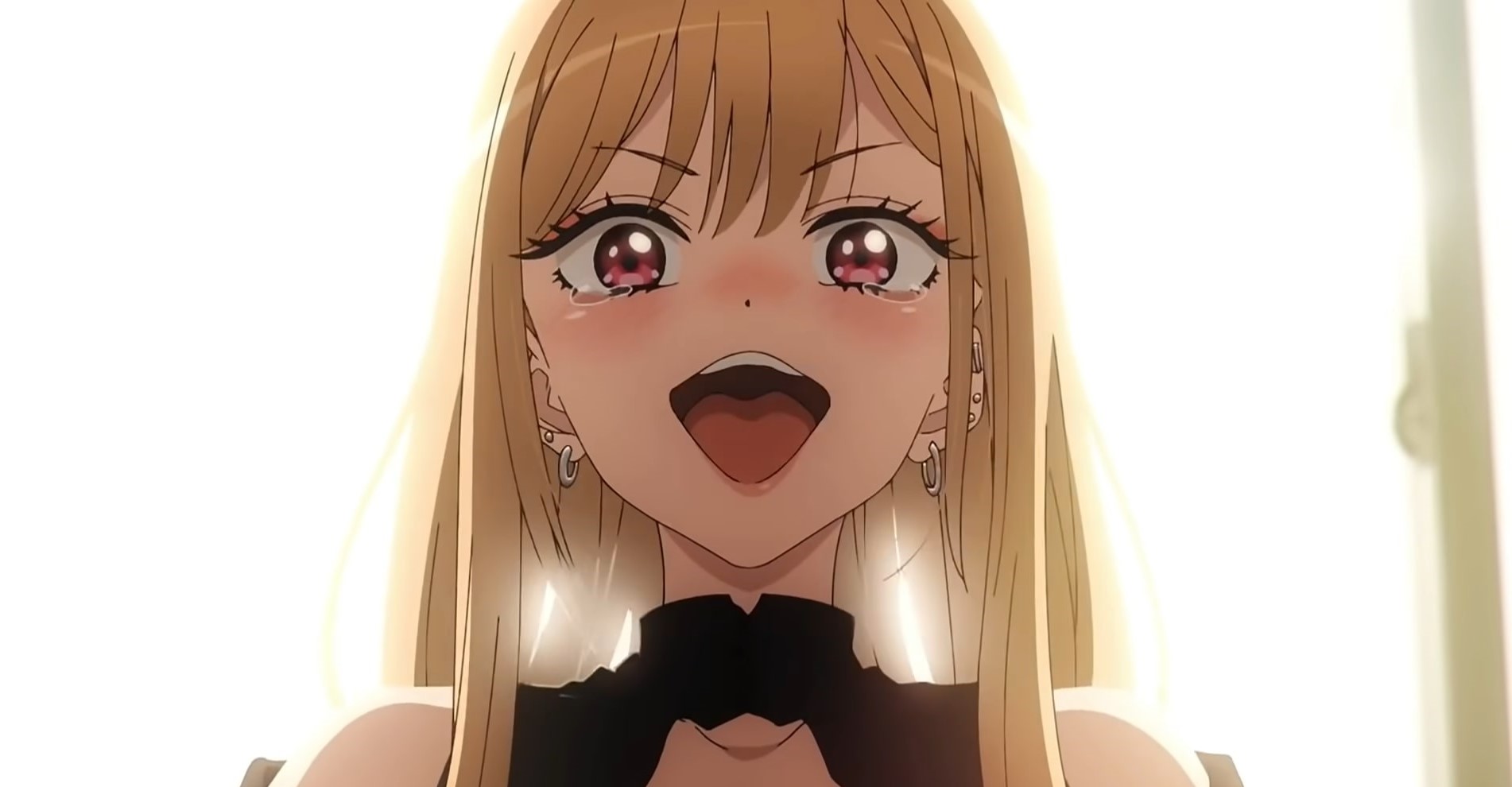 Based on Shinichi Fukuda’s manga series of the same name, ‘My Dress-Up Darling’ is a slice-of-life romantic anime. The series follows a high school loner named Wakana Gojou, who is dedicated to becoming a traditional doll-artisan after getting inspired by his grandfather at a young age. Unfortunately, a traumatic incident in his past has made him uncongenial, but everything changes when a fellow classmate becomes his friend. In case the premise sounds interesting, and you wish to learn more about the show, then we have got you covered.

What is My Dress-Up Darling About?

Wakana Gojou was just a young boy when he first saw traditional dolls made by his grandfather immediately fell in love with his work. He dedicated himself to becoming a doll-artisan like him but knew that it would take years to be able to replicate his work. However, an incident in his childhood made him averse to social interactions, and Wakana soon became a loner who focused on art. When he reached high school, things did not change as he had no friends, and Wakana would spend most of his time in the home ec room.

When a popular girl named Marin Kitagawa learned about Wakana’s secret hobby, she opened up about her interest in cosplay. But it was soon obvious that the two unlikely acquaintances had nothing in common. However, their strange interests continue to bring them closer. Can this be the beginning of a special relationship for Wakana, or will he get his heart broken again just like his childhood?

Is My Dress-Up Darling on Netflix?

Netflix subscribers will have to find some other alternative to stream the slice-of-life series as it is inaccessible on the streaming giant. However, one can instead watch other shows like ‘Komi Can’t Communicate.’

Is My Dress-Up Darling on Hulu?

‘My Dress-Up Darling’ is unavailable on Hulu as of now. Subscribers can look for the show on some other platform, or they can alternatively stream ‘Clannad‘ or ‘Haganai.’

Is My Dress-Up Darling on Amazon Prime?

The romantic anime is not a part of Amazon Prime’s current offering. Viewers who are looking for shows of the same genre may like ‘Hitorijime My Hero.’

Is My Dress-Up Darling on Crunchyroll?

Crunchyroll has licensed ‘My Dress-Up Darling’ for streaming outside Asia. People who have a subscription to the platform can watch the show here.

Is My Dress-Up Darling on Funimation?

The slice-of-life anime is also accessible on Funimation. Subscribers can stream all the episodes with original Japanese audio and English subtitles here.

Where to Watch My Dress-Up Darling Online?

Since ‘My Dress-Up Darling’ is streaming on Crunchyroll, there is a good chance that the series will eventually be available on VRV as well. Therefore, we recommend our readers regularly check for the show on the official website. In certain Asian countries, fans can watch the series on Bilibili and iQIYI.

How to Stream My Dress-Up Darling for Free?

Both Funimation and Crunchyroll come with a 14-day free trial for first-time subscribers. People who wish to stream the show for free can use the aforementioned offer. However, we encourage our readers to refrain from using illegal means and watch their favorite content online only after paying for it.