Is My Hero Academia Season 6 on Netflix, Crunchyroll, Funimation, or Hulu? 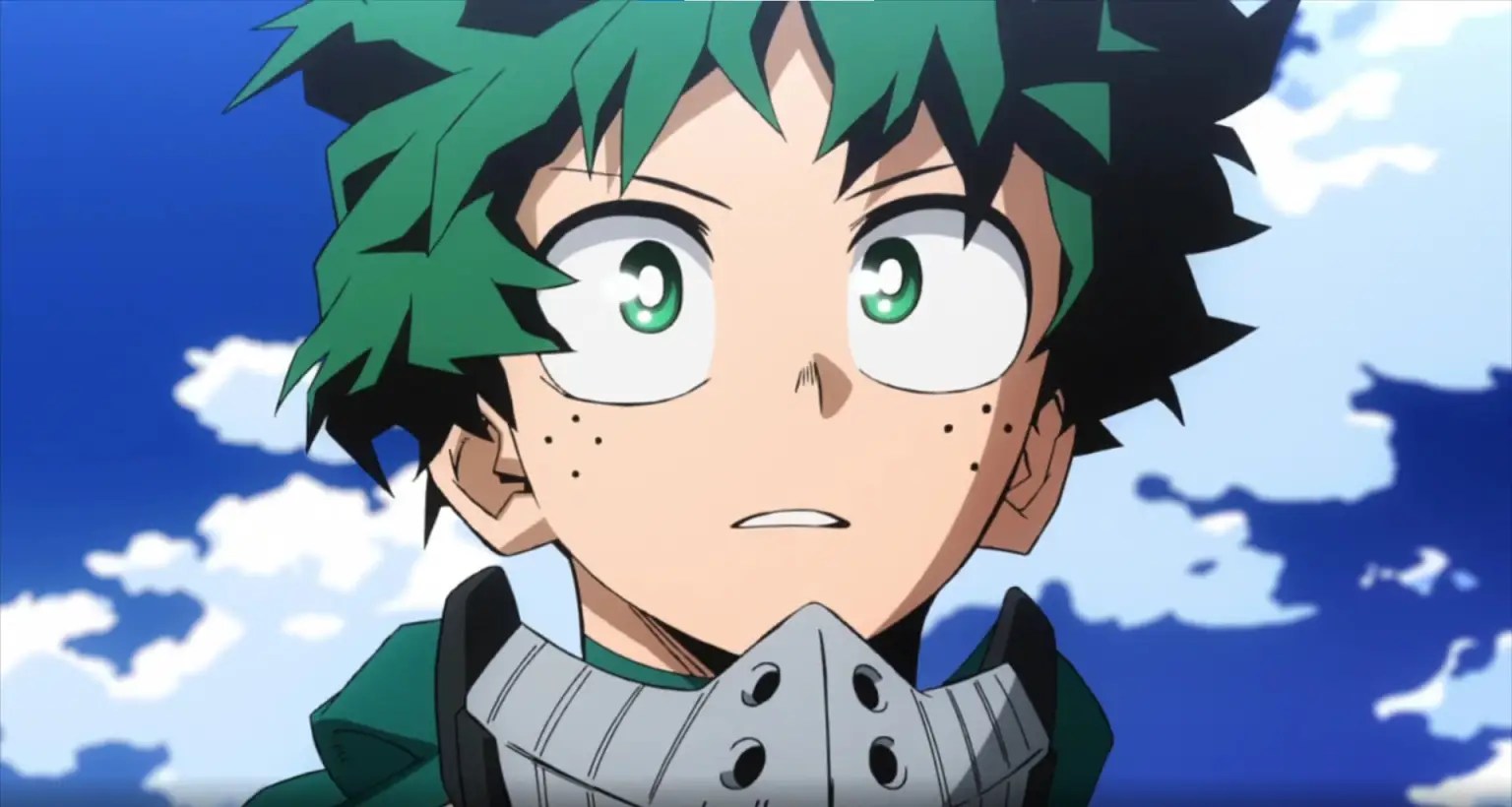 Inspired by Kouhei Horikoshi’s Japanese manga series of the same name, ‘My Hero Academia‘ is a shounen action anime that is set in a parallel world where almost 80 percent of the population is born with special powers called ‘Quirks.’ Although he is born powerless, Izuku Midoriya still aspires to become a hero just like his idol All Might. Luckily, for him, All Might ends up choosing him as his successor after recognizing his passion and passes on his mysterious Quirk to him.

First released on April 3, 2016, the shounen series has amassed a huge fan following over the years and continues to be very popular. Since its sixth installment is about to release, fans must be curious to learn where they can watch the latest episodes. In case you are curious about the same, then we have got you covered.

What is My Hero Academia Season 6 About?

The sixth season of the show will primarily focus on the Paranormal Liberation War Arc. The Safety Commission and Pro Hero Hawks will continue their investigation of the dangerous Paranormal Liberation Front to piece together all the elements of their grand plan. When they finally get the final picture, the heroes will be shocked to realize the extent of death and destruction that the villains are about to unleash on the world.

With the intelligence reaching them on time thanks, especially to the efforts of Pro Hero Hawks, Endeavor with a group of top heroes and Class 1-A students in tow will confront the Paranormal Liberation Front. The all-out war will be one of the most tragic arcs of the anime so far and the Class 1-A students will never be the same again. In case you are excited to watch your favorite characters in a battle between good and evil, then here’s all the streaming information you are going to need.

Is My Hero Academia Season 6 on Netflix?

Netflix’s massive catalog of anime shows and movies does not include the sixth season of the popular shounen anime. People who enjoy similar shows can instead watch ‘Naruto.’

Is My Hero Academia Season 6 on Hulu?

The first five seasons of ‘My Hero Academia’ are available on Hulu. People who have a subscription can watch the previous episodes and look for the availability of the latest installment here.

Is My Hero Academia Season 6 on Amazon Prime?

‘My Hero Academia’ season 6 is not a part of Amazon Prime’s regular catalog. However, one can rent or purchase all the previous seasons of the anime here.

Is My Hero Academia Season 6 on Crunchyroll?

Crunchyroll has licensed the latest installment of the shounen anime. Therefore, the show will be accessible for streaming on the platform outside Japan. People who wish to watch the latest episodes can head here.

Is My Hero Academia Season 6 on Funimation?

Funimations’ massive catalog includes the first five seasons of ‘My Hero Academia’. Fans who have a subscription can watch the previous episodes and look for the availability of the latest installment here.

Where to Watch My Hero Academia Season 6 Online?

Since ‘My Hero Academia’ season 6 is accessible for streaming on Crunchyroll, VRV subscribers will also be able to watch the new episodes on the official website.

How to Stream My Hero Academia Season 6 for Free?

Crunchyroll comes with a 14-day free trial for first-time subscribers, while VRV gives people a 30-day time period to experience its services. People who plan to watch the anime free of cost can use any of the aforementioned offers. However, we encourage our readers to watch their favorite shows online only after paying the subscription fee.