Is Naomi on Netflix, Hulu, Prime or HBO Max? 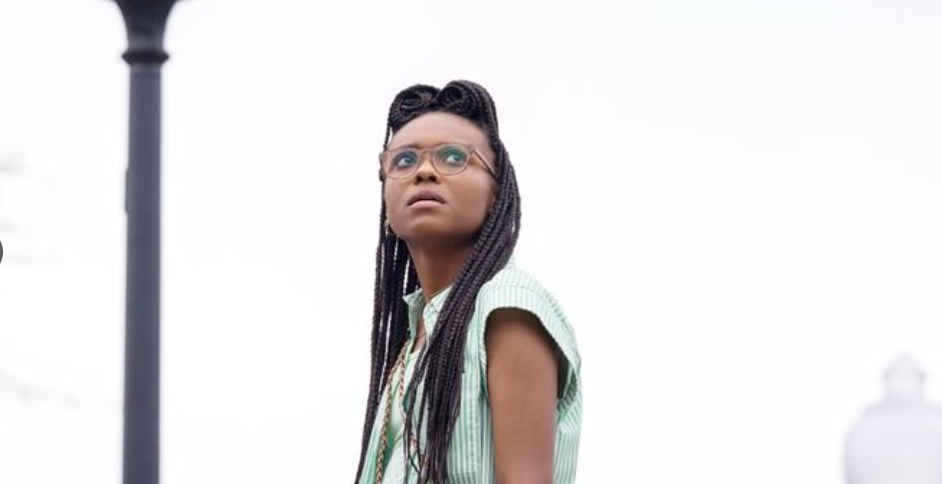 Developed by Ava DuVernay, ‘Naomi’ is a superhero drama series that revolves around its titular protagonist, whose life begins to resemble stories that characterize all the comic books she has read her entire life. As a result, she lands herself in shocking situations. The show is derived from the comic book series having the same name credited to Brian Michael Bendis, David F. Walker, and Jamal Campbell.

Kaci Walfall stars in the lead role besides featuring alongside Mary-Charles Jones, Cranston Johnson, Alexander Wraith, and other actors. If you’re a fan of adventure and action, ‘Naomi’ must have tingled your curiosity. In that case, we’d like to share all that we know about where you can stream the show!

What is Naomi About?

The story begins with 16-year-old Naomi McDuffie, who lives with her adoptive parents in a Pacific Northwest town called Port Oswego. Her father, Greg, is a military officer, and her mother, Jennifer, is a linguist. The couple is proud to have a daughter, who is an excellent scholar and a popular teen who owns a website dedicated to Superman. Naomi senses a deep connection with the Man of Steel because of the fact that even he was adopted.

However, Naomi’s fandom ends up baffling her when she notices something strange taking place in Port Oswego. She realizes that the event is related to Superman and his powers, so she attempts to resolve the matter. With time, she finds herself entangled in a complicated ordeal. Considering how you might be interested in watching the series, we’d like to help you out!

Is Naomi on Netflix?

‘Naomi’ is not currently available for streaming on Netflix. The streaming platform generally houses other shows that might seem similar in terms of the genre. Having said that, you may try watching ‘Warrior Nun’ and ‘Black Lightning.’

Is Naomi on Amazon Prime Video?

The platform does not currently have ‘Naomi’ in its video catalog. If you’re interested in exploring other options, we’d like you to try out ‘Invincible‘ and ‘The Boys.’

Is Naomi on Hulu?

Hulu’s exciting collection of movies and TV shows does not house this engaging superhero drama as of now. However, you could go ahead and browse through other options such as ‘Legion‘ and ‘Misfits.’

Is Naomi on HBO Max?

Sadly, you will not find ‘Naomi’ on HBO Max as the streamer has not included it in its vast video library yet. Nevertheless, we’d like to suggest similar shows like ‘Superman & Lois‘ and ‘Titans.’

Where to Watch Naomi Online?

‘Naomi’ is a The CW production, which means the show is also available to watch on The CW’s official website or the CW app. Other than that, you can also watch the show using other live streaming options such as DirecTV and Hulu+Live TV. It would also be available on VOD platforms like Microsoft Store, Google Play, Vudu, iTunes, and YouTube in the future.

How to Stream Naomi for Free?

Hulu+Live TV offers a 7-day free trial period for people subscribing to the service for the first time. You can make use of this offer to watch the show free of cost. However, we do not support the illegal viewing of TV shows or movies online, so we would like to encourage our readers to pay for the content they wish to consume.

Read More: Where Is Naomi Filmed?