Is Navalny on Netflix, Hulu, Amazon Prime, or HBO Max? 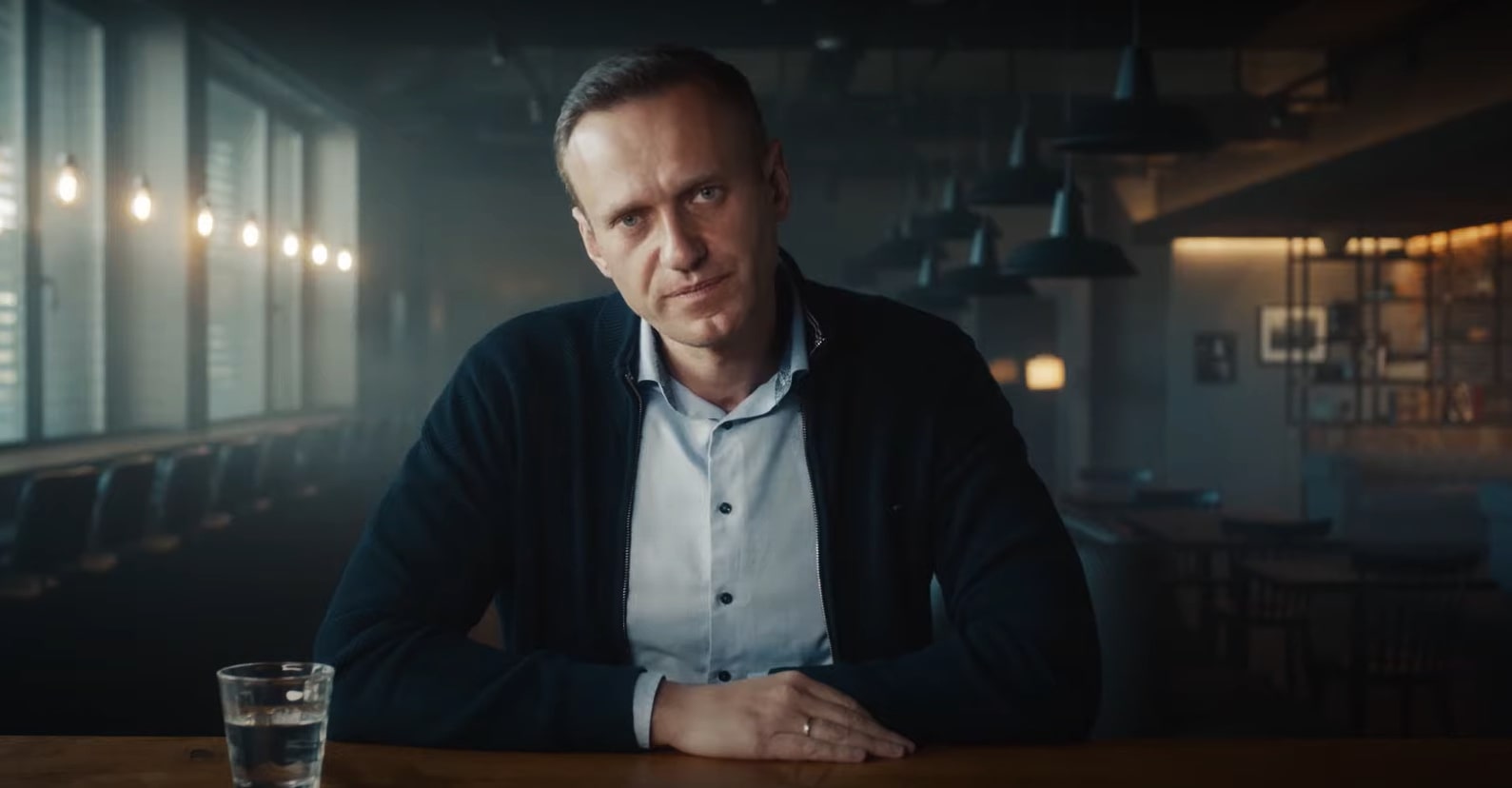 Featuring Alexei Navalny, Yulia Navalnaya, Mariya Pevchikh, Christo Grozev, and Leonid Volkov, ‘Navalny’ is a documentary film directed by Daniel Roher. The movie centers upon Alexei Anatolievich Navalny, an anti-corruption activist and Russian opposition leader who has gained popularity for his valiant work in exposing the crimes of Putin’s authoritarian regime. However, on August 20, 2020, his condition suddenly deteriorated during a flight from Tomsk to Moscow, and Navalny was admitted to a hospital after an emergency landing.

When the medical reports finally revealed the actual reasons for his unexpected illness, they sent shockwaves around the world. Curious to learn more about the film’s premise or where it can be streamed? We have got you covered.

What is Navalny About?

Alexei Anatolievich Navalny is the face of resistance in Russia who has always stood up to Putin’s authoritarian regime without a care for his own well-being. After years of personal sacrifice, Navalny can claim he has some support from his people, but the persistent danger to his life is always around the corner. So, during a flight from Tomsk to Moscow, when he suddenly falls sick for some inexplicable reason, it appears that the worst fears of his ardent supporters have finally turned into reality.

The flight soon landed in Omsk, where Navalny’s treatment began, and he was put in a coma. In the following days, he was shifted to the Charité hospital in Berlin, and soon five Organisations for the Prohibition of Chemical Weapons confirmed that he was poisoned using the Novichok nerve agent. The documentary revolves around these events and sheds light on the dangers that political critics and dissidents face daily in authoritarian regimes.

Is Navalny on Netflix?

Netflix subscribers will have to look for the highly-anticipated documentary film on some other platform as it is not available on the streaming giant. If you plan to watch something similar, then you may like ‘Knock Down the House‘ or ‘The Edge of Democracy.’

Is Navalny on Hulu?

Hulu’s basic catalog does not include the Daniel Roher directorial. However, once the film is available on HBO Max, people with the add-on can access it. You can learn more about it here. Since the film is all set to premiere on CNN later this month, you can stream it directly on Hulu + Live TV.

Is Navalny on Amazon Prime?

‘Navalny’ is not a part of Amazon Prime’s current offering. Since the film is highly unlikely to arrive on the streamer even in the future, we recommend our readers alternatively stream ‘Killing Jimmy Hoffa’ or ‘Killing Oswald.’

Is Navalny on HBO Max?

‘Navalny’ is actually produced by HBO Max and CNN Films. Although the release dates are not confirmed yet, the documentary film is all set to be accessible on the platform sometime in Spring 2022. You can look for the movie around that time on the official website.

Where to Watch Navalny Online?

Apart from HBO Max, the documentary is all set to premiere on CNN Plus on a yet to be decided date in Spring 2022. As soon as it is accessible, you will be able to stream it on the official website, provided you have a subscription. Meanwhile, ‘Navalny’ is all set to receive a special theatrical release on April 11 and April 12, 2022, in 800 theaters all over the United States. If you plan to watch the film, then you can book your tickets to the nearest cinema hall here. People in Great Britain can watch the movie on iTunes. When the documentary releases later this month on CNN, one can stream it live on platforms like SlingTV, DirecTV, FuboTV, and YouTubeTV.

How to Stream Navalny for Free?

Hulu’s HBO Max add-on, FuboTV, SlingTV, Hulu + Live TV, and YouTubeTV all come with a 7-day free trial for first-time subscribers. People who wish to stream the documentary without paying anything can use the aforementioned offer. However, we encourage our readers to refrain from using illegal means and watch their favorite content online only after paying for them.