Is NCIS on Netflix, Hulu, or Prime? 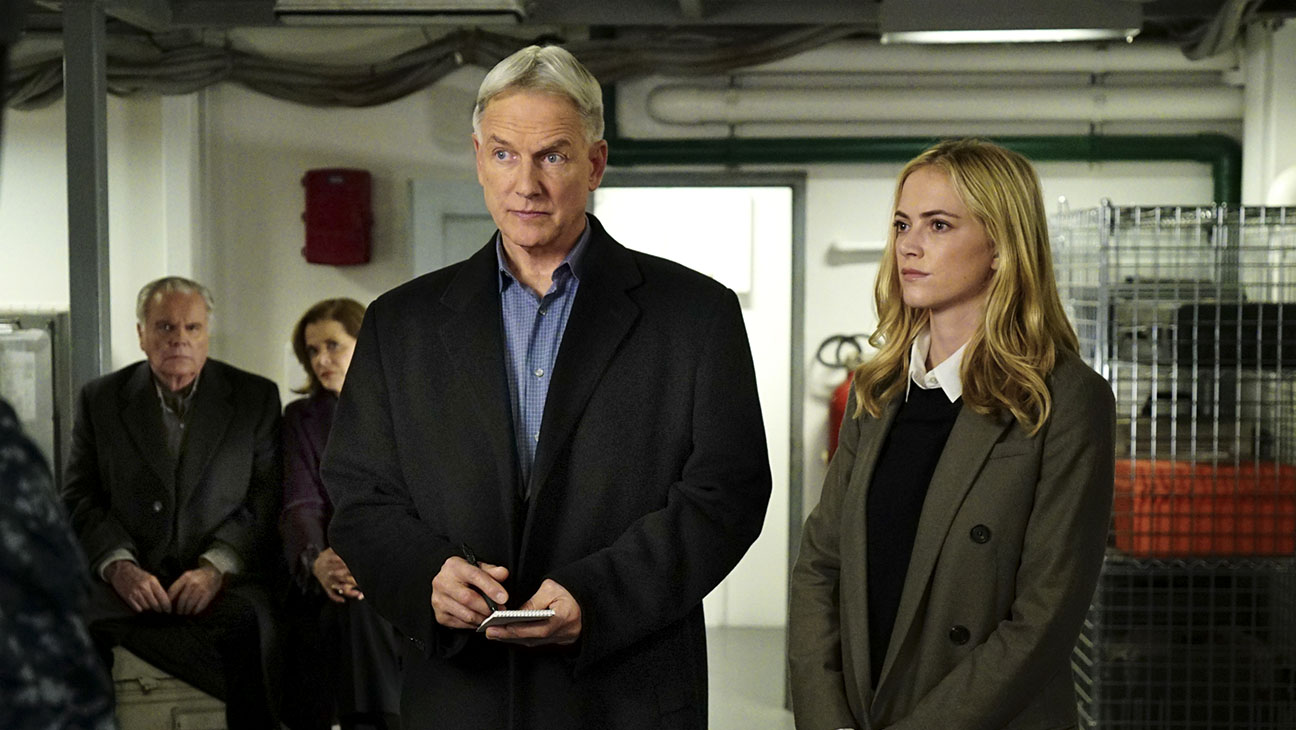 An amalgamation of crime procedural and military drama genres, ‘NCIS‘ is a television series that follows agents of the titular organization as they solve crimes that have ties to the Navy or Marine Corps. Created by Donald P. Bellisario and Don McGill, the show combines drama, humor, and suspense to weave engaging storylines that keep viewers guessing. ‘NCIS’ features talented actors like Mark Harmon, Sasha Alexander, Michael Weatherly, Pauley Perrette, and David McCallum. If you are looking to learn more about how you can watch the show, then we have got you covered.

What is NCIS About?

The special agents of the Naval Criminal Investigative Service who work outside the military chain of command are entrusted with the responsibility to investigate complex cases, including murder, counterintelligence, and terrorism. Led by Special Agent Leroy Jethro Gibbs and Director of NCIS, Leon Vance, the dynamic team of talented agents work together under intense conditions and always give their best when it truly counts. If there are crimes connected to Navy and Marine Corps personnel, the team unites and puts their expertise to good use.

Timothy McGee is the geek of the group, whereas Ellie Bishop is a specialist in international threat assessment. In addition, Nick Torres is a former undercover agent, and Jacqueline Sloane, a forensic psychologist. Although their contrasting personalities create friction, most arguments and disagreements end up as good-natured banter. If you think that the story of these misfits is something you would like to watch, then look no further. Here is all the information you are going to need to watch the show.

Is NCIS on Netflix?

Unfortunately, Netflix subscribers will have to rely on other alternatives to watch ‘NCIS’ since it is not currently available on the platform. Instead, people with a subscription to the streaming giant can watch ‘Deadwind‘ or ‘Mindhunter.’

Is NCIS on Hulu?

‘NCIS’ can be live-streamed on Hulu+Live TV. However, the series is not part of its video library. So, if you happen to have a subscription to the platform, then we recommend watching ‘The Rookie‘ or ‘Flashpoint.’

Is NCIS on Amazon Prime?

You can watch ‘NCIS’ on Amazon Prime but only with the Paramount+ add-on. To watch the show, you can head here. But if you are looking for gripping procedural drama series on the streamer, shows like ‘Bosch‘ and ‘Absentia‘ are right up your alley.

Where to Watch NCIS Online?

‘NCIS’ is available on the official website of CBS as well as CBS’ streaming service Paramount+. VOD platforms such as iTunes, Microsoft Store, Google Play, YouTube, and Vudu also have the police procedural television series in their catalogs. In case you wish to stream the latest installment live, then you can head straight to FuboTV, SlingTV, YouTubeTV, DirecTV, and Philo. ‘NCIS’ is also accessible on Xfinity and Spectrum.

How to Stream NCIS for Free

If you plan on watching ‘NCIS’ for free, then there may be several ways you can do that. Platforms such as Philo, Paramount+, Hulu+Live TV, DirecTV, and FuboTV offer a 7-day free trial. While YouTubeTV also comes with a 7-day trial, it occasionally offers extended trials that go up to 14 days or more. So, you can watch the show free of cost in the trial period, provided you are a new subscriber. However, we recommend our readers to only stream the series on reliable platforms and refrain from using all illegal means.