Is Nitram on Netflix, HBO Max, Hulu, or Prime? 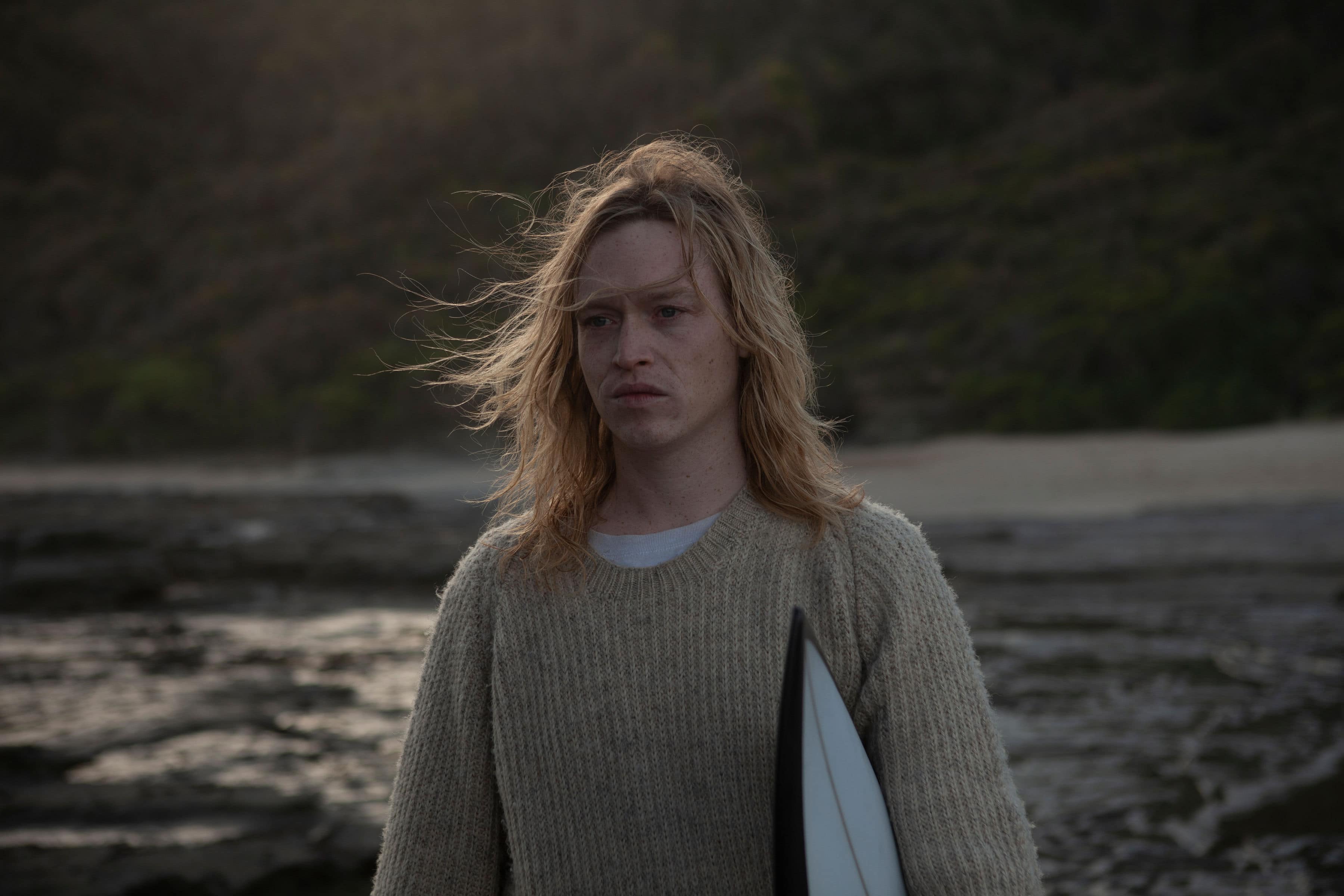 Directed by Justin Kurzel, ‘Nitram’ is an Australian psychological thriller movie that narrates the story of Nitram, a neurodivergent youth who lives in Port Arthur with his family. The character is based on Martin John Bryant, who is responsible for the Port Arthur massacre in Tasmania, Australia. Frustrated by the circumstances at his home, Nitram chooses to move in with his wealthy neighbor Helen. The biographical film explores the mental pressure and circumstances that lead him to commit a haunting crime that directly impacts several lives.

The thriller drama has been heavily applauded by the critics though it did raise concerns among the people in Tasmania, especially those who were affected by Bryant’s actions. The highly accomplished actors in the film are Caleb Landry Jones, Judy Davis, Anthony LaPaglia, and Essie Davis. Those looking forward to learning about the circumstances around the tragedy will be eager to watch the film. So, here is everything you need to know before you do that!

What is Nitram About?

Nitram – a man with intellectual disabilities – and his parents live in the Australian town of Port Arthur in Tasmania. His father is in the process of buying a bed and breakfast that he hopes to run with his son. Frustrated by his mother, Nitram ends up meeting his wealthy neighbor Helen, a former actress. She bonds with Nitram and gives him anything he wants, including a car and a place to stay after he leaves his parents.

However, things take a turn for the worst when another couple purchases the bed and breakfast that Nitram’s father wanted, and a tragedy strikes Helen. Spiraling and cut off from his mother, Nitram uses his inheritance to make a final lasting statement. If you want to watch this psychological drama, here is all the information you might find helpful!

Is Nitram on Netflix?

No, ‘Nitram’ is not available on Netflix. But subscribers of the streamer can watch similar movies like ‘Legend.’ The 2015 biopic narrates the story of the identical Kray twins, who terrorized East London in the 50s and 60s. Alternatively, you can watch the life story of infamous serial killer Ted Bundy from the perspective of his ex-girlfriend Elizabeth Kendall in ‘Extremely Wicked, Shockingly Evil and Vile,’ starring Zac Efron and Lily Collins.

Is Nitram on Hulu?

Those looking forward to watching ‘Nitram’ will have no luck on Hulu. Instead, subscribers can watch ‘Frank Serpico.’ It describes Frank’s quest to expose the corruption within the New York Police Department. In addition, we recommend ‘The Act of Killing,’ a historical documentary that revolves around those involved in the Indonesian mass killings of 1965–1966.

Is Nitram on Amazon Prime?

You can watch ‘Nitram’ on Amazon Prime by adding AMC+ to your subscription right here! You can also buy the movie on the platform for $19.99 or rent it for 30 days at the cost of $5.99 with a window of 48 hours to complete the film.

Is Nitram on HBO Max?

While HBO Max does not have ‘Nitram,’ the massive video library of the platform more than makes up for it. Utilize your membership to watch ‘Goodfellas,’ – a portrayal of Henry Hill Jr.’s ascension as a mobster and life after that. You can also enjoy the 1967 rendition of Clyde Barrow and Bonnie Parker’s career as bank robbers during the Great Depression in ‘Bonnie and Clyde.’

Where to Watch Nitram Online?

You can watch ‘Nitram’ online by purchasing or renting the movie on Google Play, YouTube, Vudu, Microsoft Store, and iTunes. At the same time, Australian viewers can catch the film on Stan.

How to Stream Nitram for Free?

Fortunately, Amazon Prime with AMC+ add-on offers a 7-day free trial to new subscribers, which means you can watch ‘Nitram’ for free, provided you do so in the specified time. On the other hand, Stan offers a 30-day free trial that Australian viewers can take advantage of. That being said, we do request our readers to refrain from using any illegal methods to watch the movie and show their love for cinema by paying for respective subscriptions.