Is On the Count of Three on Netflix, Hulu, Prime, or HBO Max? 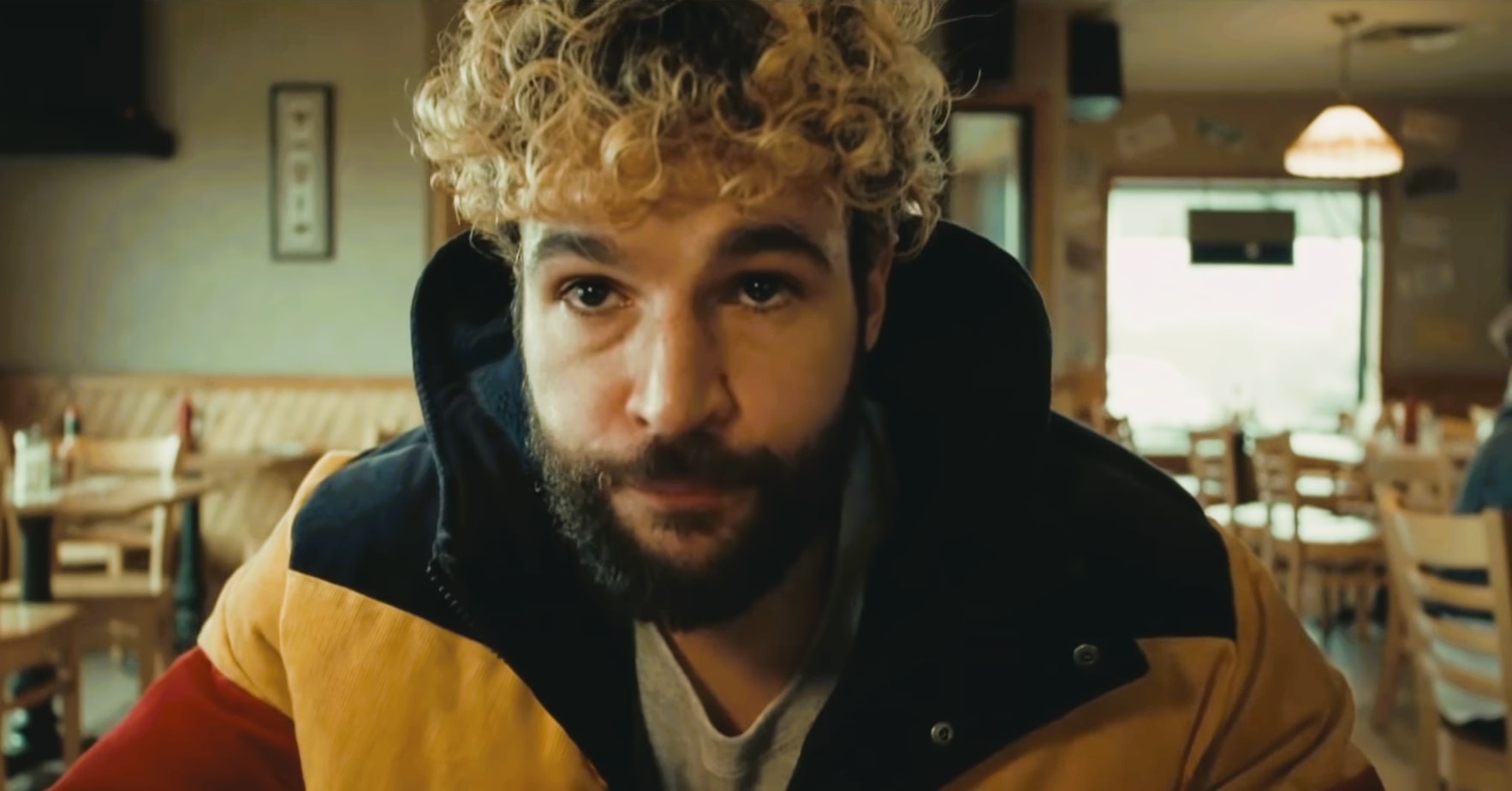 Directed by Jerrod Carmichael, ‘On the Count of Three’ is a black comedy thriller film that stars Jerrod Carmichael, Christopher Abbott, Tiffany Haddish, and J. B. Smoove. The movie revolves around two close friends — Val and Kevin — who have reached a point in their lives where they struggle to find meaning in anything. As the bleak and uninspiring future stares at them, they come up with a radical solution that will put an end to their existential dilemmas.

With Ari Katcher and Ryan Welch serving as the writers, the engrossing black comedy film introduces viewers to Val and Kevin’s strange but entertaining world. Curious to learn more about the film’s premise or where it can be streamed? We have got you covered.

What is On the Count of Three About?

Val has been struggling with existential dilemmas for a while and has now reached a point where nothing in his life really makes sense to him. With no future aspirations to drive him anymore, he begins to comprehend ways in which he can put an end to his misery. That’s when Val remembers his best friend Kevin, who has recently tried and messed up his suicide attempt and is now undergoing recovery.

Confident that Kevin will be more than happy to agree to his double suicide pact, Val explains his plan to him. However, on the day of their suicide, the duo realizes that they still have some unfinished business, and they must give themselves at least one day to live and do whatever they feel without fear of repercussions.

Is On the Count of Three on Netflix?

Netflix subscribers will have to look for the Jerrod Carmichael directorial on some other platforms because it is not included in the streaming giant’s current offerings. Since it is highly unlikely that it will arrive on the streamer even in the near future, we recommend our readers watch ‘My Suicide.’

Is On the Count of Three on Hulu?

‘On the Count of Three’ is not part of Hulu’s basic offering. One can look for the movie someplace else, or they can alternatively stream the true-crime-based show, ‘The Girl From Plainville.’

Is On the Count of Three on Amazon Prime?

The Jerrod Carmichael and Christopher Abbott-starrer is unavailable on Amazon Prime, but you may have the option to buy or rent it as on-demand content in the near future. Therefore, we recommend our readers regularly check for the film on Amazon Prime’s official website. Meanwhile, subscribers can watch other movies like ‘The Virgin Suicides‘ or ‘Suicide Note.’

Is On the Count of Three on HBO Max?

HBO Max subscribers will have to find other ways to access the film since it is inaccessible on the streamer. Fans of comedy movies may like the dark thriller film Kimi.

Where to Watch On the Count of Three Online?

‘On the Count of Three’ is available to watch at a theater near you. In case you plan to watch the movie, you can book your tickets on Fandango. Since the Jerrod Carmichael directorial is all slated for a digital release in the near future, we recommend our readers look for it on platforms like Google Play, Microsoft Store, iTunes, and Vudu.

How to Stream On the Count of Three for Free?

No, you cannot stream ‘On the Count of Three’ free of cost as of now since the movie is only released in theaters and online as on-demand content. Having said that, we urge our readers to refrain from using illegal means and watch their favorite content online only after paying for it.