Is Our Kind of People on Netflix, Hulu, Prime, or HBO Max? 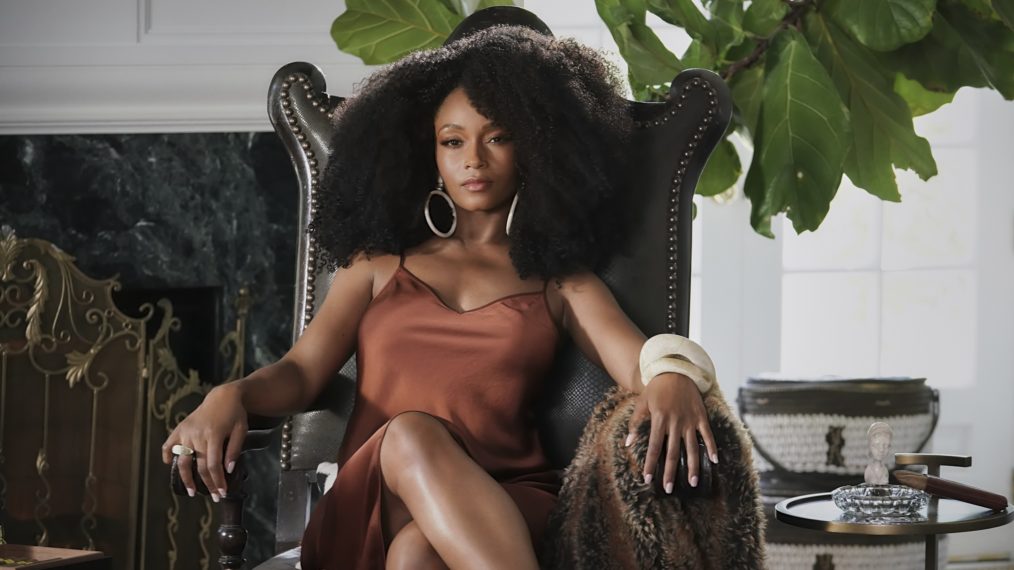 Capturing the anxieties of the upper-class American families, ‘Our Kind of People‘ follows a determined businesswoman named Angela, who moves to an affluent city to reclaim her family’s past. Unfortunately, her decision turns her life upside down when she learns something shocking about her parents. Created by Karin Gist, the drama series features solid performances by Yaya DaCosta, Morris Chestnut, Alana Bright, Nadine Ellis, and Rhyon Nicole Brown. The series is based on Lawrence Otis Graham’s 1999 book of the same name. Curious to learn more about the show and how you can watch it? We have got you covered!

What is Our Kind of People About?

Angela Vaughn, a single mother from Boston, decides to move to the predominantly Black town of Oak Bluffs with her aunt Piggy and daughter Nikki. A long time ago, her late mother used to work as a maid in the picturesque city of upper-class Americans. But through relentless hard work and dedication, Angela has now built a successful hair-care line and earned a huge fortune. But as soon as she is in Oak Bluffs, it does not take her long to comprehend that there is an enormous gap between her and the upper-class families who have accumulated their wealth over generations.

Is Our Kind of People on Netflix?

Netflix subscribers will have to look for the show on other platforms as its giant catalog of television series and movies does not include ‘Our Kind of People.’ Viewers who are looking for something similar can watch ‘Greenleaf.’

Is Our Kind of People on Hulu?

‘Our Kind of People’ is accessible for streaming on Hulu+Live TV. And those with a basic subscription need not worry since the show is part of its current offerings as well. One can stream the latest episodes here.

Is Our Kind of People on Amazon Prime?

Amazon Prime’s current catalog of television shows does not include ‘Our Kind of People .’ The series is not available on-demand either. Therefore, we recommend our readers alternatively stream ‘Them,’ which also revolves around a black family moving to a new place but with a twist of horror.

Is Our Kind of People on HBO Max?

Since ‘Our Kind of People’ is not accessible on HBO Max, we recommend our readers watch ‘The O.C. Set in Orange County, California, the drama series follows the upper-class families in Newport Beach and the cultural clash that results from outsiders becoming a part of the community one way or another.

Where to Watch Our Kind of People Online?

Since ‘Our Kind of People’ is originally a Fox show, it is accessible for streaming on the official website of FOX. If you wish to watch the drama series live, then you can head to FuboTV, SlingTV, Vidgo, YouTubeTV, and DirecTV. Although most Video-on-demand platforms are yet to include the show in their catalogs, fans can rent ‘Our Kind of People’ on iTunes.

How to Stream Our Kind of People for Free?

Platforms like Hulu+Live TV, FuboTV, DirecTV, and YouTubeTV (occasionally offers a 14-day trial) come with a 7-day free trial. In comparison, Hulu gives its first-time subscribers a 30-day free streaming offer for its ad-free plan. Therefore, cord-cutters can stream the series for free, provided they do so in the trial period. However, we encourage our readers to pay for the content they wish to consume online and avoid using any illegal means.

Read More: Where is Our Kind of People Filmed?