Is Overlord Season 4 on Netflix, Hulu, Crunchyroll, or Funimation? 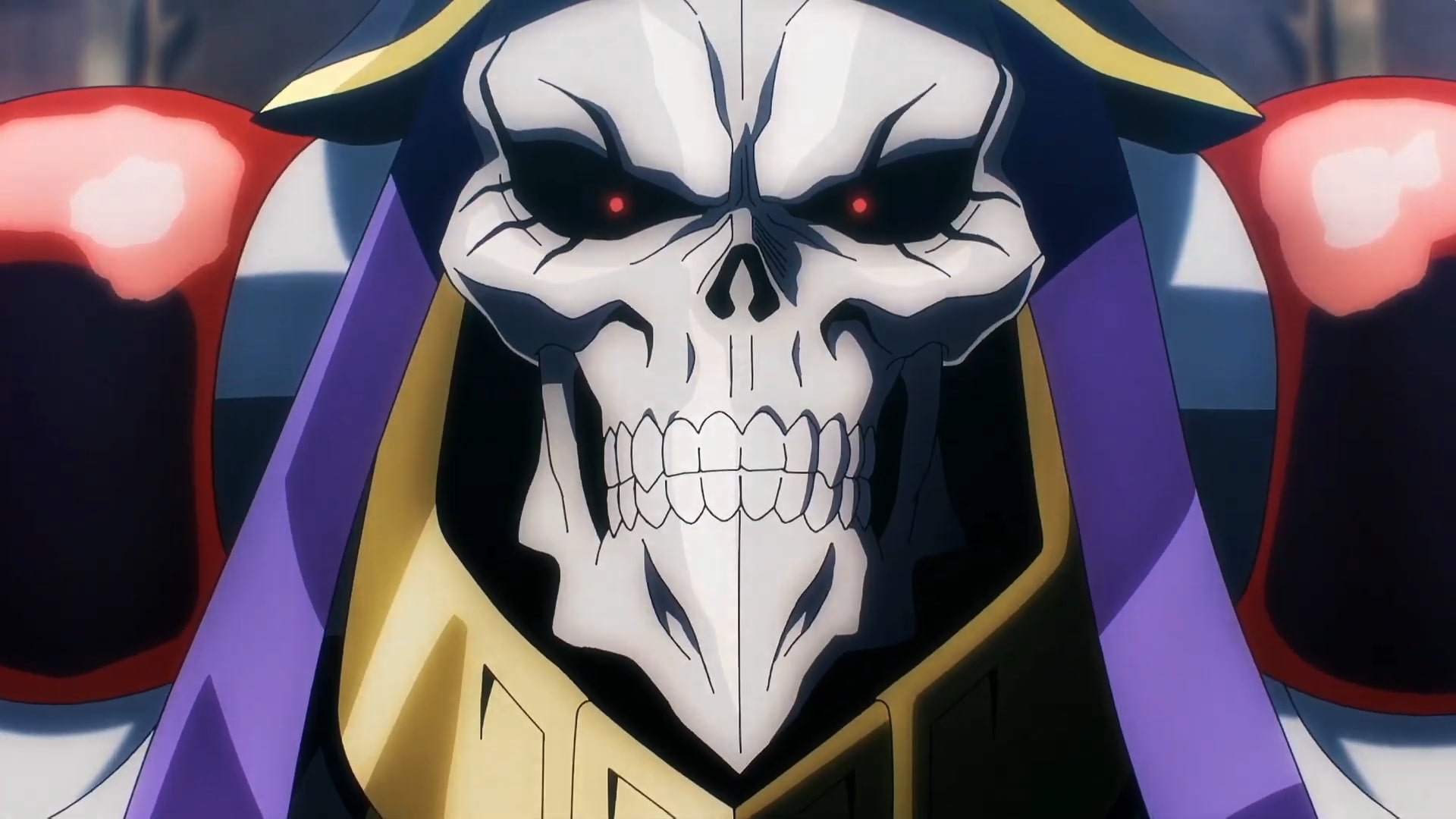 Inspired by Kugane Maruyama’s Japanese light novel series of the same name, ‘Overlord‘ is an isekai fantasy anime. The show centers on Momonga, the master of the dark guild in the popular virtual reality game Yggdrasil, which is about to be shut down. However, despite the advance notice, he decides to enjoy the last few moments in the game world only to realize that he is stuck there. In order to win back his freedom and return to his real life, the protagonist embarks on the quest to control the game world that changes his life in unimaginable ways.

First released on July 7, 2015, the anime is, without a doubt, one of the best isekai series of all time. Since its fourth season is about to release, fans must be eager to learn more about its streaming or other details. In case you are also looking for similar information, then we have got you covered.

What is Overlord IV About?

In the fourth installment, Aainz’s responsibilities will multiply in the light of him assuming the throne at E-Rantel city after finding the Sorcerer Kingdom. With the resources in decline, he will have to make some really tough calls, all the while trying to bring the kingdom’s economy back on its feet. However, Aainz will not be content with just a little progress and will desperately search for policy changes that will create the utopia that he wants.

Unfortunately, it will prove to be a monumental challenge as the Sorcerer Kingdom is unlike any place he has ever been. Meanwhile, it will be interesting to see how his relationship develops with the rest of the characters, especially Albedo. The latest installment is expected to return with several crucial answers that the fans have been waiting for several years now.

Is Overlord IV on Netflix?

Netflix subscribers will have to look for the isekai anime on some other platform as it is not a part of Netflix’s current catalog. However, we recommend our readers who have a subscription to the streaming giant alternatively watch ‘Sword Art Online.’

Is Overlord IV on Hulu?

No, ‘Overlord IV’ is not accessible on Hulu as of now. Since the show is unlikely to arrive on the streamer in the near future, subscribers can instead stream the first season of the series here.

Is Overlord IV on Amazon Prime?

The latest installment of the isekai series is not accessible for streaming on Amazon Prime. However, you can rent or purchase the first season of the anime here.

Is Overlord IV on Crunchyroll?

Crunchyroll has licensed ‘Overlord IV’ for streaming outside Asia. People with a subscription can watch previous seasons or the latest episodes here.

Is Overlord IV on Funimation?

Funimation does not have ‘Overlord IV’ in its massive catalog as of now. However, you can still watch the previous seasons of the series on the official website.

Where to Watch Overlord IV Online?

Apart from Crunchyroll, the isekai series is all set to premiere on VRV. If you happen to have a subscription, then you can watch the English subbed latest episodes in original Japanese audio here. Fans can also stream previous seasons of the series on iTunes, Play Store, and Microsoft Store as well.

How to Stream Overlord IV for Free?

Crunchyroll and VRV come with a 14-day and 30-day free trial for first-time subscribers. So, viewers who plan to watch the anime free of cost can use any of the aforementioned offers. However, we encourage our readers to refrain from using illegal means and watch their favorite content online only after paying for them.