Is Paid in Full on Netflix, Hulu, Prime, or HBO Max? 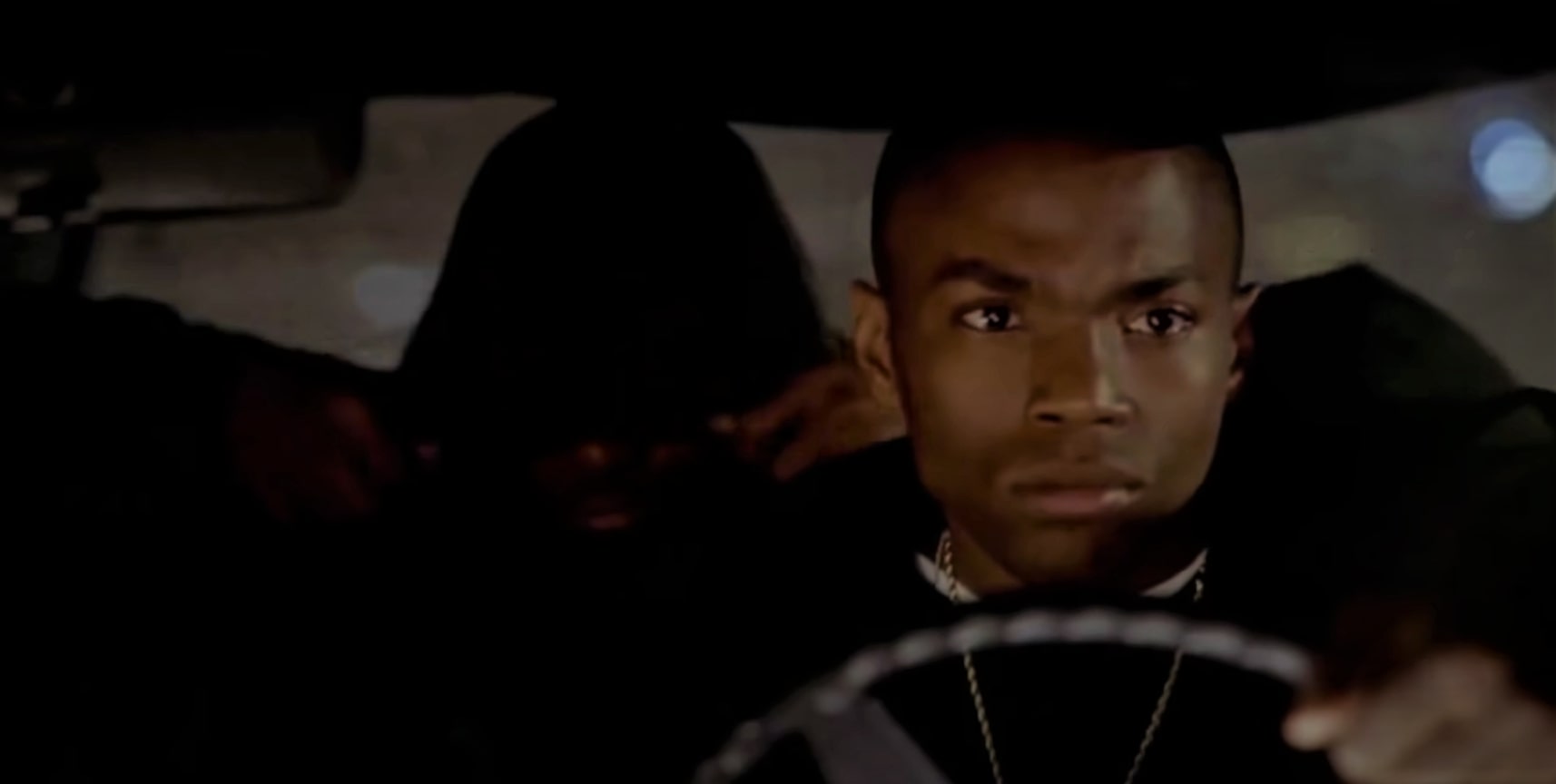 Written by Matthew Cirulnick and Thulani Davis, ‘Paid in Full’ is a crime–drama movie set in the 80s that recounts the story of an impressionable young man working for a dry cleaning business who fails to avoid the temptations of easy money. His greed takes him to the dangerous drug world, where an unexpected betrayal follows his ascension.

The Charles Stone III directorial features Wood Harris, Mekhi Phifer, and Cam’ron, and it recounts the story of three Harlem drug dealers active during the 80s. Curious to learn more about its premise or where it can be streamed? We have got you covered.

What is Paid in Full About?

Living in the Harlem ghetto with his sister and mother, Ace is a young man who is a worker of a laundry. Despite his regular interaction with people involved in the drug industry, he wants to live as a law-abiding citizen. Interestingly his close friend Mitch is a well-known drug peddler in the ghetto and loves to show off his expensive lifestyle in front of Ace. Around the time Mitch’s illegal business is exposed, and he gets arrested, Ace finds some cocaine from one of his customer’s pants.

After the drug dealer lets him keep it, the young man easily sells it for $100. The impact of the experience is swift, and Ace suddenly decides to dip his toe into the world of crime. His impressive interpersonal skills do wonder for him, and he eventually manages to reach the top of Harlem’s drug world. However, his success comes at a massive cost as his competitors and partners conspire to ensure his downfall.

Is Paid in Full on Netflix?

The streaming giant has an extensive catalog of television shows and movies. But sadly, ‘Paid in Full’ is not available on Netflix as of now. Subscribers can instead watch ‘Triple Frontier‘ or ‘The Last Runway.‘

Is Paid in Full on Hulu?

Hulu subscribers will have to look for the Wood Harris-starrer on other platforms since the movie is not included in the platform’s current offerings. We recommend our readers alternatively stream ‘Running with the Devil.’

Is Paid in Full on Amazon Prime?

Amazon Prime subscribers may get a bit disappointed to learn that the Charles Stone III directorial does not come in the regular subscription of the platform. But we have a piece of good news for them; they can now head here to rent/purchase the film.

Is Paid in Full on HBO Max?

No, ‘Paid in Full’ is not included in HBO Max’s massive catalog. Subscribers can head here to watch other crime drama movies like ‘Blood Father‘ or ‘Snitch.’

Where to Watch Paid in Full Online?

You can rent/purchase ‘Paid in Full’ on video-on-demand platforms such as Google Play, Microsoft Store, iTunes, Vudu, and YouTube. The Charles Stone III directorial is also accessible for streaming on DirecTV, Xfinity, PlutoTV, and AppleTV.

How to Stream Paid in Full for Free?

Platforms like DirecTV and AppleTV come with a 7-day free trial for first-time subscribers. So, cord-cutters can use the free streaming offers provided by them to watch the Wood Harris-starrer. However, we encourage our readers to always pay for the content they wish to consume online.