Is Parallel Mothers on Netflix, HBO Max, Hulu, or Prime? 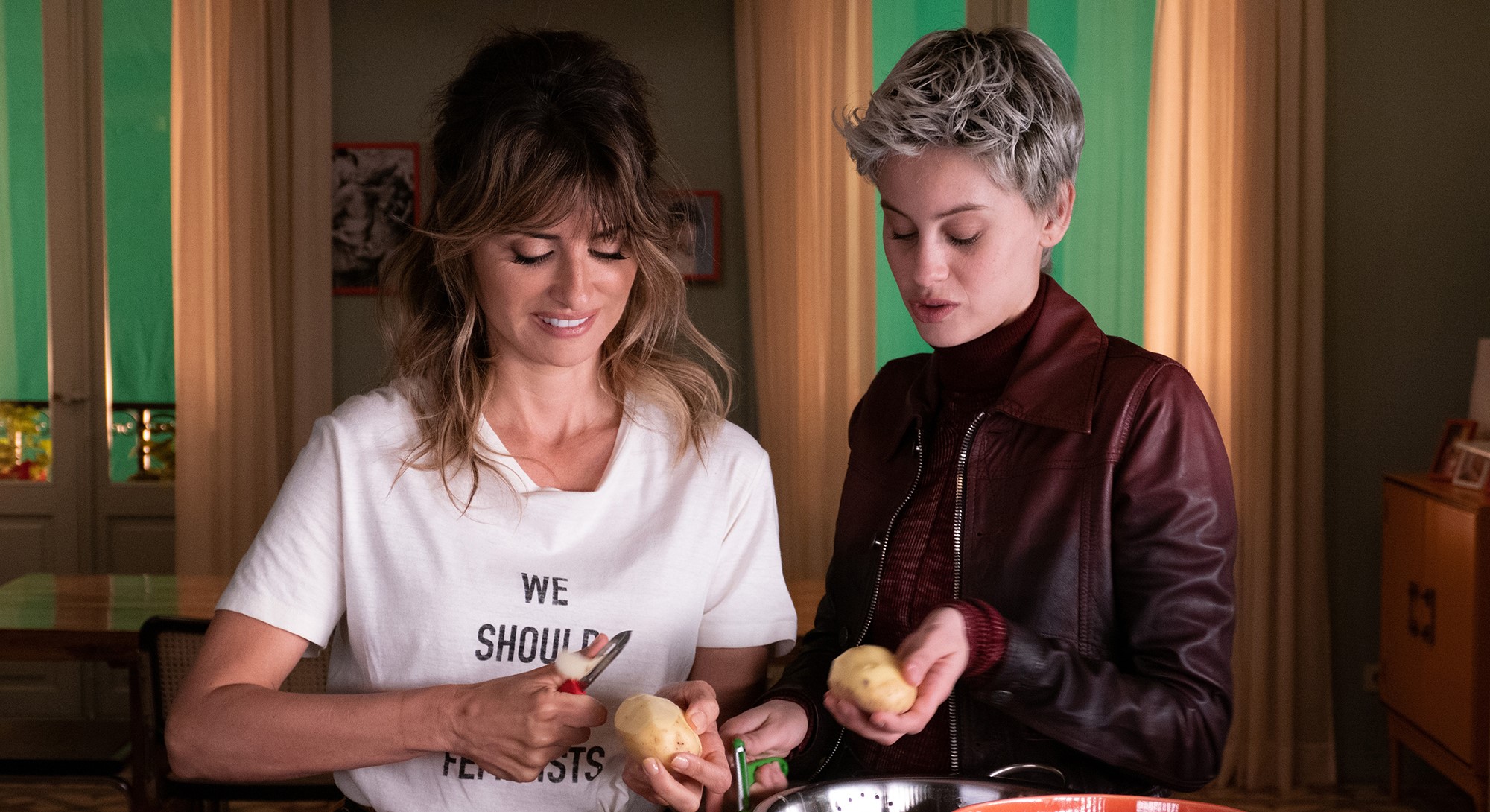 Originally titled ‘Madres paralelas,’ ‘Parallel Mothers‘ is a Spanish drama movie that revolves around two mothers – one middle-aged and the other a teenager – whose lives coincide as they give birth to their babies at the same hospital on the same day. Several months later, they learn something that changes their lives.

Directed by Pedro Almodóvar, the movie stars Penélope Cruz and Milena Smit in the lead roles. Cruz’s performance even earned her a nomination at the 94th Academy Awards for Best Actress. Other cast members that feature in the movie are Israel Elejalde, Aitana Sánchez-Gijón, and Julieta Serrano. Are you curious to know more about ‘Parallel Mothers’ and want to watch it yourself? In that case, we have all the information you need!

What is Parallel Mothers About?

Janis and Ana cross each other’s paths in a hospital where they are supposed to give birth. Although they are both in the same boat — they are single and got pregnant unintentionally — their stance on birthing is quite different. 40-year old Janis has no regrets; instead, she is quite excited and happy about being a mother. On the other hand, Ana — who is still a teenager — is terrified, nervous, and traumatized by the idea, and understandably so.

Janis feels that it is her responsibility to make Ana feel less anxious about the whole situation, so she talks to her and calms her down. This little exchange creates a strong bond between them. But things get complicated soon as both experience a significant change in their lives. Curious to find out what happens to Janis and Ana? For that, you will have to watch the Penélope Cruz-starrer yourself. So, here are all the ways you can do so!

Is Parallel Mothers on Netflix?

Netflix subscribers will have to look for ‘Parallel Mothers’ on other streaming platforms as it is not available on the streaming giant. Instead, there are other movies on the platform that portray motherhood through different lenses, such as ‘Sunday’s Illness‘ and ‘Pieces of a Woman.’

Is Parallel Mothers on Hulu?

No, ‘Parallel Mothers’ is not included in Hulu’s current list of offerings. However, you can turn to the expansive catalog of the streamer and find something similar. We recommend you watch ‘Run.’ Although it is a thriller-horror, the theme of child-swapping is prominent, as is the case with ‘Parallel Mothers.’

Even though ‘Parallel Mothers’ is not a part of Amazon Prime Video’s streaming library, it is available for rent or purchase. You can take a look at the options here. Thanks to its impressive collection, the streamer offers movies like ‘I’m Your Woman‘ and ‘Doubting Thomas.’ Both films revolve around motherhood. But ‘Doubting Thomas’ highlights the repercussions of having a child in the family who does not seemingly belong to a couple – something that we can also see in Janis’ experience in the Spanish drama.

Is Parallel Mothers on HBO Max?

Unfortunately, HBO Max doesn’t have the Spanish film in its streaming library. However, we can suggest a few films on the platform that might be to your liking, such as ‘Tully‘ and ‘Single Mother by Choice.’ Although they both seemingly have a lighter tone as compared to ‘Parallel Mothers,’ they look into what it means to be a mother.

Where to Watch Parallel Mothers Online?

You can stream ‘Parallel Mothers’ on Xfinity Stream. In addition, you can buy or rent the movie on platforms like DirecTV, iTunes, Vudu, Microsoft Store, AMC Theatres, Google Play, and YouTube. Moreover, if you are up for watching the drama movie in theaters, you can book your tickets online right here.

How to Stream Parallel Mothers for Free?

As of now, ‘Parallel Mothers’ cannot be viewed online for free. All you can do is hope for the film to be made available on a digital platform that offers a free trial. But subscribing to Xfinity Stream or paying to watch the Spanish drama on-demand are good options too. Moreover, we discourage you from resorting to illegal means to watch movies and TV shows for free.