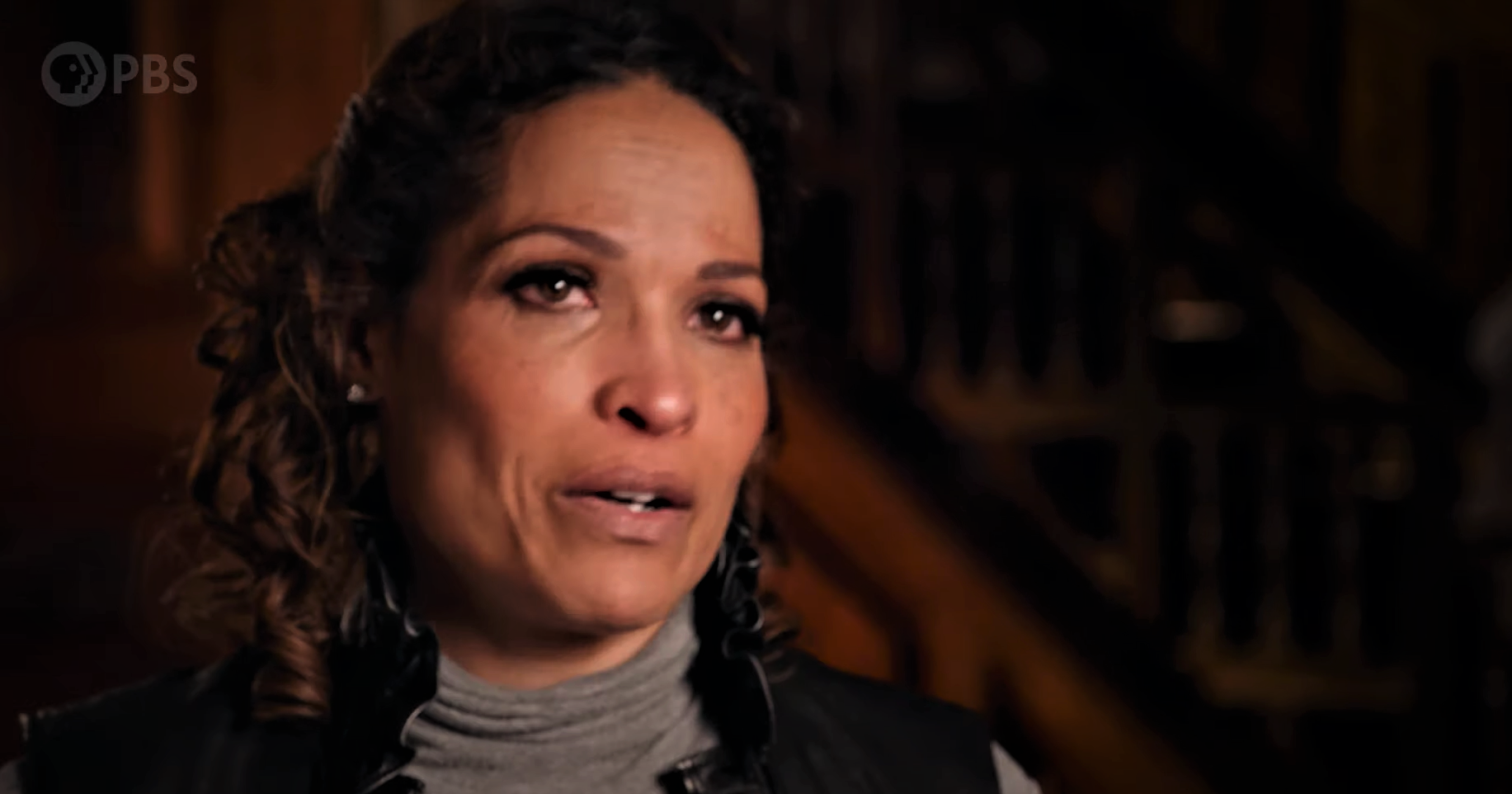 When asked about fighting Ali, the former heavyweight boxing champion Mike Tyson said, “Every head must bow, and every tongue must confess… he’s the greatest fighter God has ever created.” The two legendary boxers are from different eras, and they never got to exchange blows in the ring, but Ali never needed to because Mike always knew who would be the winner. Such was the influence of the Louisville Lip on the boxing world that he left his fellow fighters were in awe of his boxing prowess. Directed by the award-winning filmmaker Ken Burns, PBS’ ‘Muhammad Ali’ documents the journey of the legendary fighter on and off the ring and explores what made him the greatest boxer of all time.

With archival footage of his blinding footwork in the ring and the poetic trash talk that even floored his greatest competitors, the documentary recounts the story of one of the most influential people of the 20th century. In case you wish to learn more about Ali or want to watch the film, then here’s everything you need to know.

What is Muhammad Ali About?

In 1960, a passionate and determined 18-year old won a gold medal in light heavyweight boxing at the Summer Olympics. His raw talent and ferocious speed stupefied the spectators, but no one could have imagined at the time what that young boy would go on to achieve. Just a year after his iconic Olympic performance and turning professional, he embraced Islam and changed his name to Muhammad Ali. It marked the beginning of an era-defining decade for the boxing world as Ali went on to etch his name amongst the greats. He not only beat down his opponents in the ring but also devastated them psychologically with his poetic trash talk even before the real-fight even began. His blinding footwork while fighting combined with lightning-fast combos were some of the extraordinary gifts that he was born with.

But Ali never took anything for granted and used his natural abilities to become not only the greatest boxer on the planet but also an extraordinary human being. Unfortunately, for a man with high moral principles like Ali, the world can be a bit cruel as his unwavering conviction put him in political, personal, and professional problems, but no challenge was big enough to force the great boxer to give up on his beliefs. The four-part PBS documentary tries to look back on Ali’s life and give viewers a close account of his extraordinary achievements.

Is Muhammad Ali on Netflix?

Although the four-part documentary is not accessible on Netflix, subscribers of the streaming giant can still watch ‘Blood Brothers: Malcolm X & Muhammad Ali.’ The film captures some crucial moments of Ali’s life and gives viewers a better understanding of who he was.

Is Muhammad Ali on Hulu?

Hulu subscribers will have to look for ‘Muhammad Ali’ on some other platform since it is currently not accessible on the streaming platform. One can instead stream ‘Mike Tyson: The Knockout.’

Is Muhammad Ali on Amazon Prime?

The PBS documentary is unlikely to be accessible on Amazon Prime any time soon. Viewers who are looking for something similar can watch ‘Muhammad Ali: Life of a Legend.’

Is Muhammad Ali on HBO Max?

Since HBO Max’s current offerings do not include ‘Muhammad Ali,’ we recommend our readers alternatively watch ‘What’s My Name | Muhammad Ali.’

Where to Watch Muhammad Ali Online?

‘Muhammad Ali’ is all set to premiere on PBS at 8/7c on September 19, 2021. Viewers who wish to watch the latest film on the boxing giant can head to live streaming platforms such as DirecTV, SlingTV, and YouTubeTV. In case you miss the live telecast, there is nothing to be disappointed about. All latest episodes will be available for streaming on PBS’ official website.

How to Stream Muhammad Ali for Free?

We strongly recommend our readers always pay for the content they wish to consume online. However, if you plan to watch the film free of cost, there might be a way to do it. YouTubeTV offers a 14-day trial for first-time subscribers, while DirecTV gives a 7-day free trial. So, cord-cutters can use the aforementioned offers to stream four-part PBS documentaries for Free.