Is Players on Netflix, HBO Max, Hulu, or Prime? 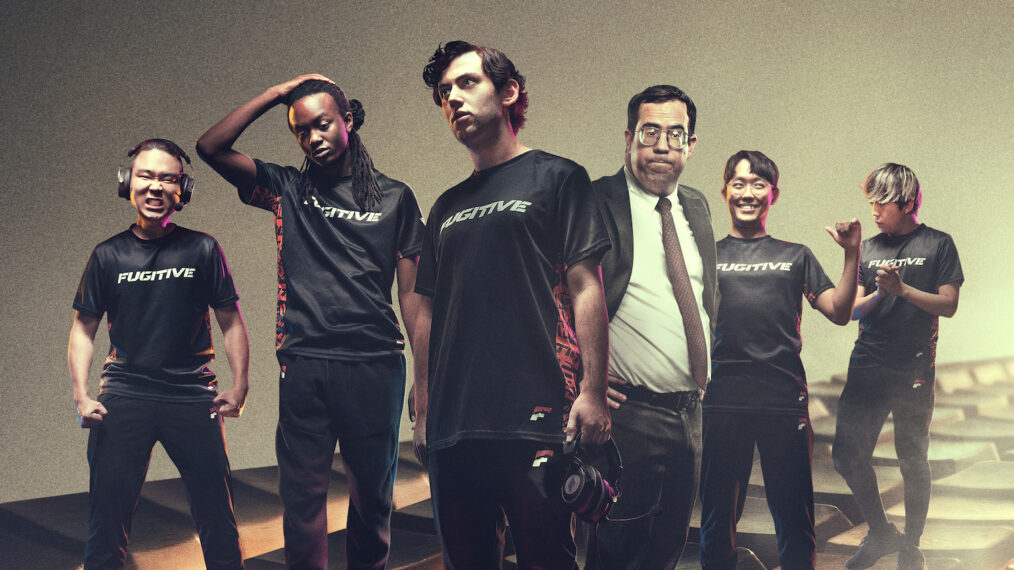 ‘Players’ is a documentary-style comedy series that immerses us in the world of competitive gaming through the eyes of a professional League of Legends team. Created by the duo Tony Yacenda and Dan Perrault (‘American Vandal‘), the comedy series features impressive performances from a mainly young and talented cast ensemble, comprising Misha Brooks, Da’Jour Jones, Moses Storm, and Ely Henry. Thus, those into gaming must be highly intrigued by the premise of the series and would want to watch it themselves. If you are one such enthusiast, you might be interested in what we have to share!

What is Players About?

The show follows a professional League of Legends esports team, who have come close to winning the championship multiple times but failed every time. Now, they are determined and hungry as ever, as they look to finally get a hold of their first championship after years of failure. However, to do so, their teen prodigy Organizm and the veteran Creamcheese must set their differences aside and work together as a team. Now that your interest has peaked, you must be looking for ways to watch the series. Well, here is all the information regarding the same!

Is Players on Netflix?

If you are looking for ‘Players’ on Netflix, you will be disappointed as the series is unavailable on the streaming giant. However, don’t let it deter you from checking out other similar mockumentary-style shows on the platform, such as ‘American Vandal‘ and ‘Hard Cell.’

Is Players on Hulu?

Unfortunately, ‘Players’ is not available for streaming on Hulu. Although, thanks to the extensive collection of movies and TV shows, you have the option to turn to other satirical alternatives that are accessible on the platform; we recommend you watch ‘The Office (U.K.)‘ and ‘What We Do in the Shadows.’

Is Players on Amazon Prime Video?

No, ‘Players’ is not included in Amazon Prime Video’s massive content catalog, but you can take advantage of your subscription to the streaming giant to tune into other similar productions. You might enjoy watching ‘Scrubs‘ and ‘Borat’s American Lockdown & Debunking Borat.’ Despite the former being a medical comedy series, its similar style of workplace humor is likely to keep you hooked on it, just like ‘Players.’

Is Players on HBO Max?

HBO Max subscribers will have to look for ‘Players’ on other platforms as it is not a part of the streamer’s expansive library. Meanwhile, if you wish to watch something similar to the comedy series, you have plenty of options at your disposal. We recommend you watch ‘Veep‘ and ‘Wellington Paranormal.’ Though the former might not be a mockumentary like ‘Players,’ its camerawork will definitely give you a similar viewing experience.

Where to Watch Players Online?

Since ‘Players’ is a Paramount+ original, you can catch all the episodes on Paramount+’s official website. Moreover, you may be able to watch a few episodes of the comedy series on Paramount+ official YouTube channel; you can watch it here. Other than that, there is presently no way for you to watch or purchase the gaming-based series on any other digital platform.

How to Stream Players for Free?

Fortunately, Paramount+ provides its new users a month-long free trial, which you can make the most of and stream several episodes of ‘Players’ for free. After the trial period ends, you would have to pay for the subscription to continue enjoying the gaming-based series. As mentioned above, you can stream a few episodes of the series on YouTube for free. Having said that, we always encourage our readers to pay for the respective subscriptions to watch their favorite movies and TV series instead of resorting to illegal and unsafe methods for doing the same.

Read More: Where Was Players Filmed?