Is Pompo: The Cinéphile on Netflix, Hulu, Prime, Crunchyroll, or Funimation? 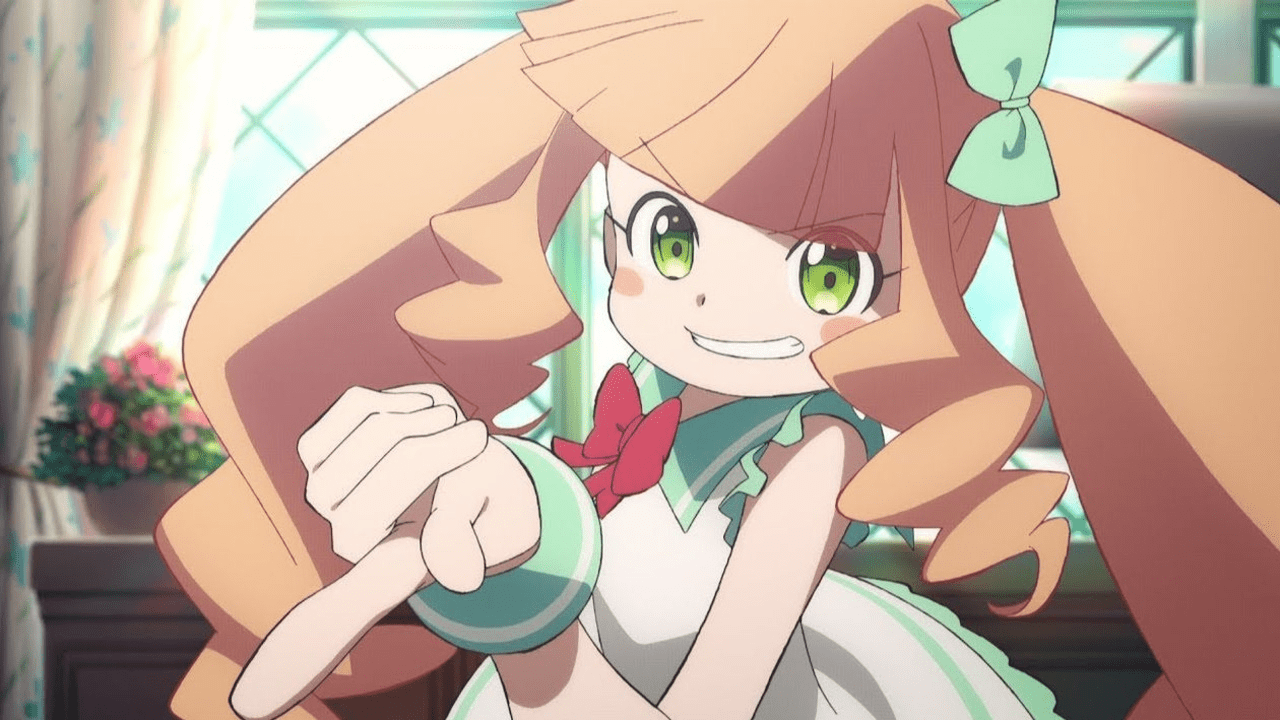 So, when he gets the chance to direct a movie, it seems like Gene has taken the first step in the right direction. In case the film’s premise has interested you, and you plan to watch it, then you have come to the right place. Here’s everything you need to know.

What is Pompo: The Cinéphile About?

While most people do not have any qualms with her choices, her assistant Gene is probably one of the few who is uncertain about what to make of the film producer’s self-restricting genre preferences. While he is not in the position to do much about it, when he is given a chance to direct a film using a script written by Pompo-san, Gene realizes that this is his opportunity to shine. But is he ready for the big challenge that lies ahead?

Is Pompo: The Cinéphile on Netflix?

The streaming giant does not have ‘Pompo: The Cinéphile’ in its extensive catalog. Since the film is highly unlikely to arrive on the platform anytime soon, subscribers can stream ‘Flavors of Youth‘ or ‘Child of Kamiari Month.’

Is Pompo: The Cinéphile on Hulu?

Hulu subscribers will have to look for the anime on some other platform as it is not available on the streamer as of now. People who are looking for comedy anime can enjoy watching ‘Fruits Basket‘ or ‘HoriMiya.’

Is Pompo: The Cinéphile on Amazon Prime?

Amazon Prime’s current offering does not include ‘Pompo: The Cinéphile.’ However, fans can alternatively stream other anime like ‘Toradora!‘ or ‘Wotakoi: Love is Hard for Otaku.’

Is Pompo: The Cinéphile on Crunchyroll?

No, the Takayuki Hirao directorial is unavailable on Crunchyroll. People who have a subscription can instead watch ‘Laid-Back Camp‘ or ‘Ai-Mai-Mi.’

Is Pompo: The Cinéphile on Funimation?

Funimation’s massive catalog of anime movies and shows does not include the dramedy film. Viewers who are looking for something similar may like ‘Kaguya-sama: Love is War‘ or ‘Bottom-Tier Character Tomozaki.’

Where to Watch Pompo: The Cinéphile Online?

‘Pompo: The Cinéphile’ is all set to premiere theatrically in the United States. Therefore, if you plan to watch the movie, then you must book your tickets to the nearest cinema halls as soon as possible. They are available on several websites, including, Fandango.

How to Stream Pompo: The Cinéphile for Free?

Since the comedy-drama movie is only released in theaters, it is currently not possible to watch the film free of cost. Therefore, cord-cutters will have to wait for its availability on a platform that offers a free trial. However, we encourage our readers to refrain from illegal means and watch their favorite content online only after paying for them.