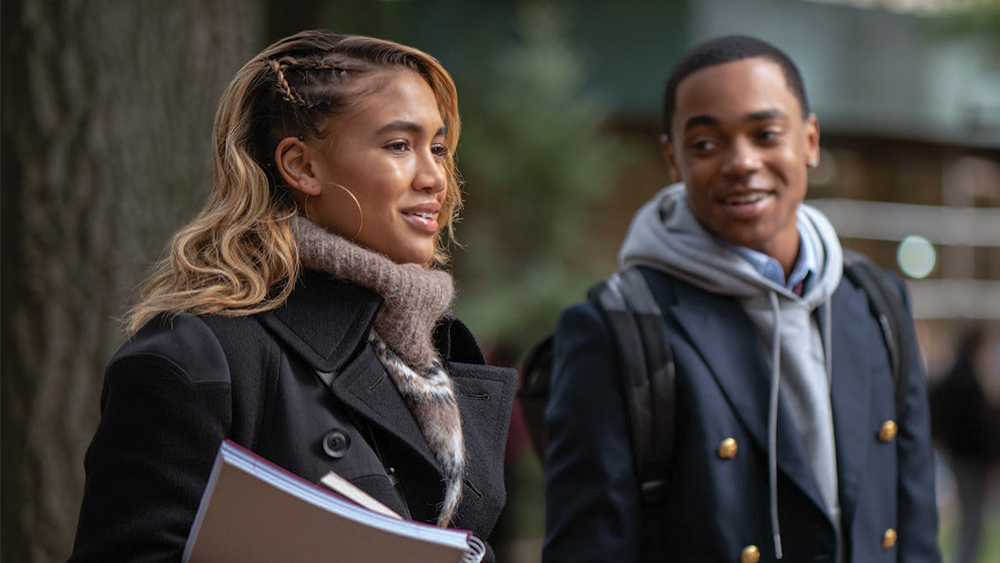 Starring Michael Rainey Jr., Shane Johnson, Gianni Paolo, and Melanie Liburd, ‘Power Book II: Ghost’ is a crime drama show created by Courtney A. Kemp. A sequel to the popular show titled ‘Power,’ the series follows Tariq, whose world turns upside down after he kills his father and his mother is faces the trial for his death. Curious to learn more about the show’s premise or where it can be streamed? We have got you covered.

What is Power Book II: Ghost About?

Following the conclusion of ‘Power,’ Tariq’s world crumbles in front of him after he kills his father, James “Ghost” St. Patrick. Although he is never suspected of the cold-blooded murder, Tasha, his mother, now faces a trial for James’ death. Determined to earn his inheritance, Tariq is now attending an elite university and has the steep task of catching up with other students in front of him.

To make matters worse, he is forced to split his time between academia and hustling to pay the fees of Tasha’s defense lawyer, Davis MacLean. It does not take it long for him to turn to the family drug business and find a way to avoid the same fate as his father. But will he be able to do it with the mounting pressure of academia, family woes, and his relationships? In order to find out, you will have to watch ‘Power Book II: Ghost.’ Here’s how you can do that.

The streaming giant has some really good crime shows that you must check out. Unfortunately, the massive catalog of Netflix does not include ‘Power Book II: Ghost.’ We recommend our readers alternatively stream ‘Deadwind.’

Hulu’s basic subscription does not include the crime drama show. However, if you get a STARZ add-on, then you can watch the latest episodes as soon as they release here.

Amazon Prime’s current offerings include ‘Power Book II: Ghost.’ People who have a subscription to the platform can head here to watch the crime drama series.

Since ‘Power Book II: Ghost’ is not available on HBO Max, subscribers can watch other crime shows like ‘C.B. Strike‘ or ‘The Alienist.’

You can watch all-new episodes of ‘Power Book II: Ghost’ as soon as they premiere on the official website of STARZ. You can also live stream it on platforms like SlingTV, Philo, and YouTubeTV. Fans who wish to watch the previous season and check for the availability of the latest installment can head to Google Play, Microsoft Store, iTunes, Vudu, and YouTube. The crime series is also available on Spectrum and DirecTV.

How to Stream Power Book II: Ghost for Free?

Platforms like DirecTV, YouTubeTV, and Philo come with a 7-day free trial for first-time subscribers, while Amazon Prime gives people a 30-day period to experience its services to first-time subscribers. So, if you plan on watching the show free of cost, then you can use one of the aforementioned offers. However, we encourage our readers to always pay for the content they wish to consume online.