Is Princess Connect! Re:Dive Season 2 on Netflix, Crunchyroll, or Funimation? 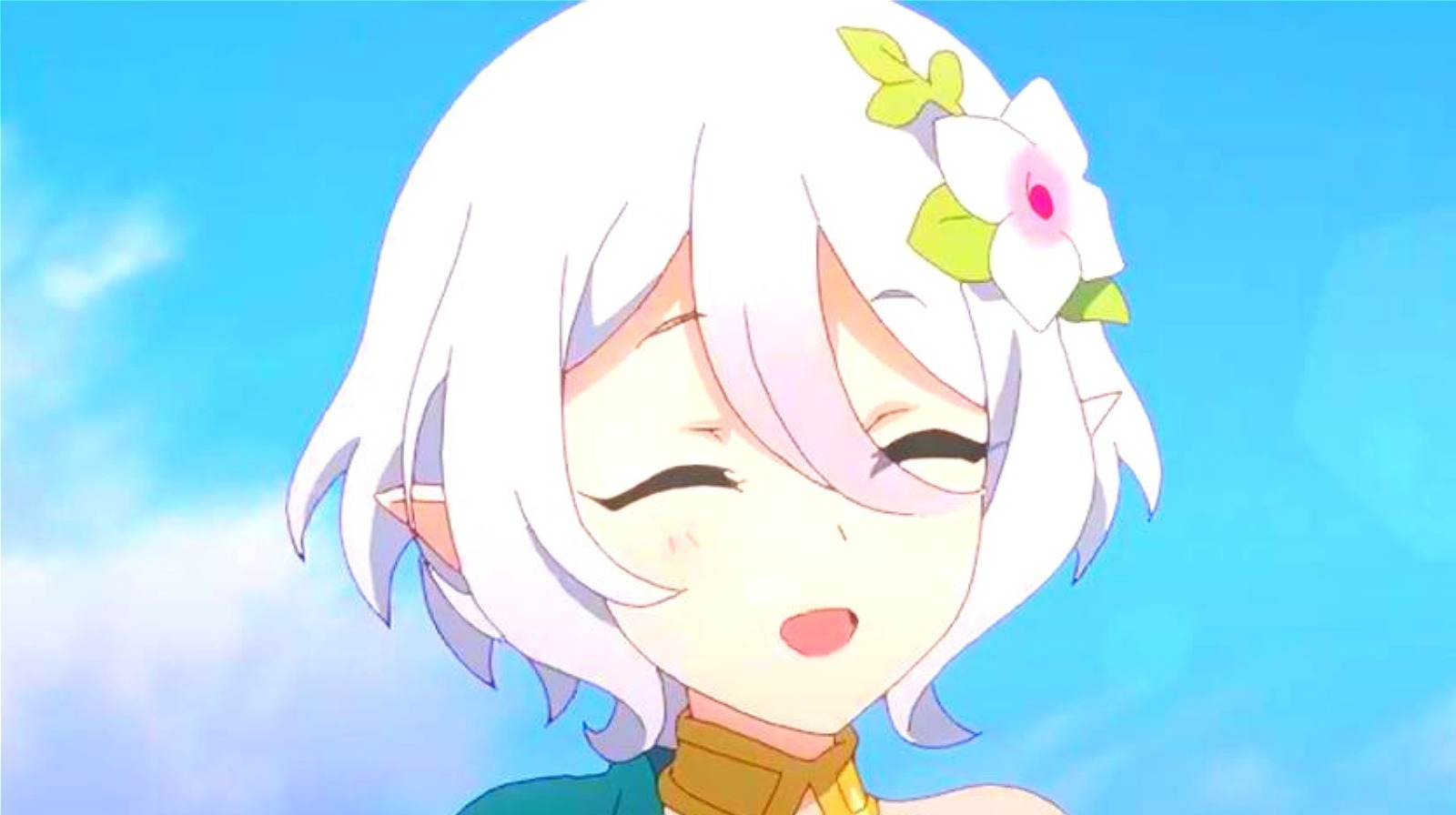 Inspired by a Japanese role-playing video game developed by Cygames, ‘Princess Connect! Re:Dive’ is an action-adventure anime. The series follows Yuuki, a man with no memories of his past who suddenly ends up on the continent of Astraea. As he tries to unravel the mysteries of his past, the protagonist luckily meets a few trustworthy and dedicated allies who tag along in his countless adventures. With the second installment of the anime about to release, let’s look at the show’s premise and streaming details.

What is Princess Connect! Re:Dive Season 2 About?

In the season 1 finale, Pecorine reveals that she is the princess, and for some mysterious reason, every one of her family members has forgotten her. Since she has been replaced by an imposter, she does not know what to do. The revelation is shocking for Karyl and Kokkoro, who must now make very tough calls.

In season 2, Karyl will have to decide where her loyalties lie as she has ties to the people who are responsible for Pecorine’s present dilemma. Meanwhile, Yuuki’s past is still clouded in mystery as he is yet to discover the reasons for his amnesia. The life of the protagonist and Kokkoro are further complicated in the light of Pecorine’s confession. Will Yuuki and his friends manage to stick together through the thick and thin? Or is the wait of past going to be too big for them to carry?

Netflix subscribers will have to look for the show on some other platform as it is not accessible on the streaming giant as of now. Therefore, we recommend our readers alternatively stream ‘Dorohedoro.’

No, ‘Princess Connect! Re:Dive’ season 2 is unavailable on Hulu. People with a subscription can alternatively stream other somewhat similar shows ‘Naruto Shippuden.’

Amazon Prime’s current offering does not include action-adventure as of now. The anime is also not accessible for rent/purchase on the platform. Viewers who are looking for something similar can instead watch ‘Dororo.’

‘Princess Connect! Re:Dive’ season 2 is licensed by Crunchyroll for streaming outside Asia. So, people who wish to plan the series will have to get a subscription to the popular anime streamer. Subscribers can watch all the latest episodes here.

Funimation subscribers who are looking for anime on the platform will be disappointed as the series is not available as of now. However, you can watch other shows of same the same genre like ‘Banished from the Hero’s Party, I Decided to Live a Quiet Life in the Countryside.’

VRV is another platform where the first season of the action-adventure series is accessible for streaming. You can watch the previous season and check for the availability of the latest season here.

How to Stream Princess Connect! Re:Dive Season 2 for Free?

Crunchyroll comes with a 14-day free trial for first-time subscribers. Viewers who wish to watch the series free of cost can use the offer, provided they watch all the episodes in the trial period. We encourage our readers to refrain from illegal means and watch their favorite shows online only after paying for them.