Is Putney Swope on Netflix, Hulu, HBO Max, or Prime? 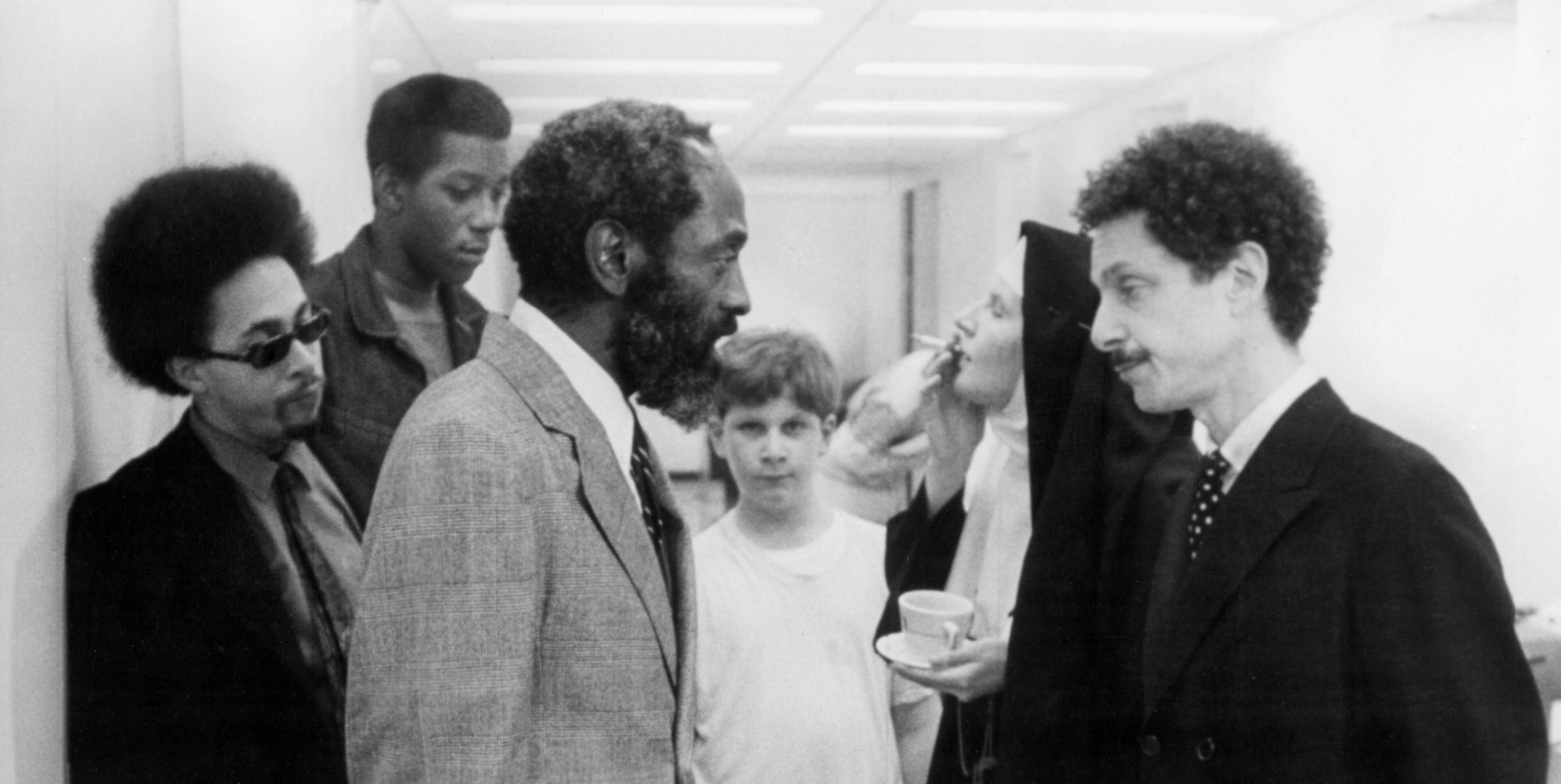 Directed by Robert Downey Sr., ‘Putney Swope’ is a 1969 satirical comedy movie that follows the titular character, the only black employee in an advertising firm, who causes hilarious chaos in the company after being accidentally appointed the new chairman. Using satire as a storytelling tool, the movie explores several themes, such as corporate corruption and racism. Moreover, the nuanced performances of actors like Arnold Johnson, Stan Gottlieb, Allen Garfield, and Archie Russell bring the well-written narrative to life. If you wish to know more about this cult classic black comedy, we’ve got you covered!

What is Putney Swope About?

After the chairman of an advertising firm suddenly passes away, the executive board members are desperate to fill the position. Since they can’t vote for themselves, they all mistakenly put Putney Swope’s name in the secret ballot. The only black employee in the company, he is considered most unlikely to win. But when Putney surprisingly receives all the votes, they unwillingly elect him as the new chairman.

Soon, Putney brings numerous structural changes to the company, including changing its name and retaining just one white employee. However, the newfound power soon gets to his head, and he starts spiraling out of control. Now, if you’re interested in finding out what happens next, here are all the ways you can watch the movie and find out.

Is Putney Swope on Netflix?

Sadly, ‘Putney Swope’ is unavailable in Netflix’s collection of movie and TV show titles. But don’t be disappointed, as you can use your subscription to watch other interesting satirical and black comedies like ‘Don’t Look Up‘ and ‘I Care a Lot.’

Is Putney Swope on Hulu?

Although you will not find ‘Putney Swope’ in ‘Hulu’s massive content library, the streaming giant does offer some excellent alternatives. We recommend you watch ‘The Day Shall Come‘ and ‘Dear White People.’ Despite having different themes, the latter is a brilliant commentary on racism.

Is Putney Swope on Amazon Prime?

Yes, you can watch ‘Putney Swope’ on Amazon Prime by adding a Freevee subscription to your regular plan or by renting or purchasing. You can find all the details here. Besides, users can also enjoy free alternatives on the streamer, such as ‘Borat Subsequent Moviefilm‘ and ‘Black Cop.’ Both movies explore themes like corruption and racial discrimination through a satirical lens.

Is Putney Swope on HBO Max?

No, ‘Putney Swope’ is not included in HBO Max’s content catalog. Instead, you can utilize your subscription to check out other black comedies like ‘Burn After Reading‘ and ‘Assassination Nation.’

Where to Watch Putney Swope Online?

‘Putney Swope’ is available for streaming on Peacock. Not just that, you can rent or purchase the Arnold Johnson-starrer on VOD platforms like Vudu and Xfinity.

How to Stream Putney Swope For Free?

Luckily, Peacock offers new users free 7-day access to their content, whereas Xfinity provides the same for one month. Hence, you can use these free trials to watch ‘Putney Swope’ without cost. Nevertheless, we always advise our readers to pay for relevant subscriptions and not use illegal means to access their favorite content.