Is Queenpins on Netflix, HBO Max, Hulu, or Prime? 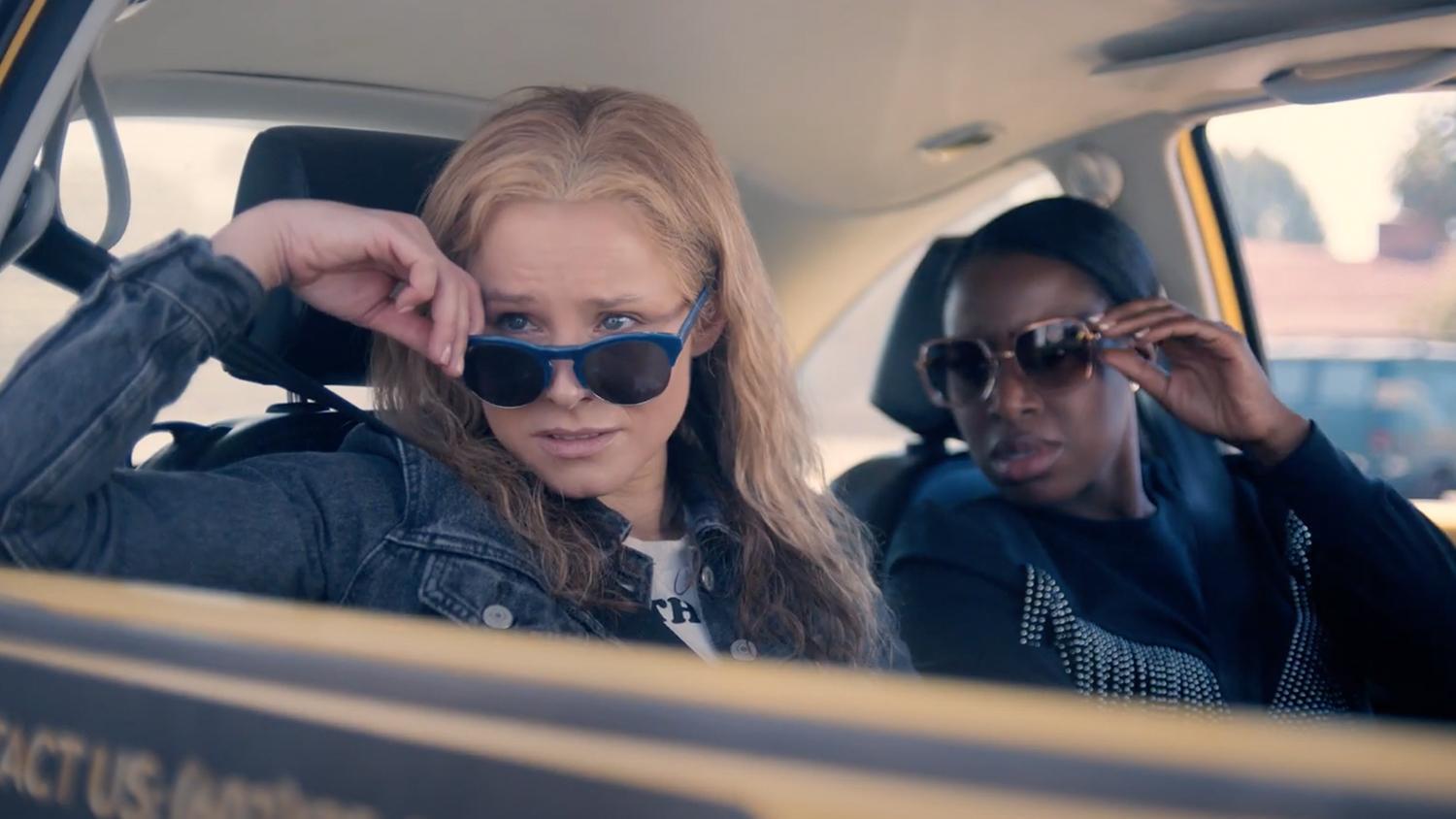 ‘Queenpins’ is a comedy movie inspired by a real-life multi-million dollar coupon forgery scam that befuddled law enforcement authorities for a long time. The film revolves around an ordinary suburban housewife’s desire to forge her own path, which ultimately leads her to the world of scams. Directed and written by Aron Gaudet and Gita Pullapilly, the movie stars Kristen Bell, Kirby Howell-Baptiste, Vince Vaughn, Paul Walter Hauser, and Bebe Rexha. In case you plan on watching it, then here’s all the streaming information that you will need.

What Is Queenpins About?

Connie is a dejected and frustrated suburban housewife who has followed the conventional life path set for her by society ever since she was young. However, her sacrifices have never been appreciated, and she has always been overlooked by her husband, loved ones, and society at large. Alienated by her uninspiring existence, Connie joins hands with her best friend, JoJo, and the duo comes up with an illegal coupon club scheme.

Connie and JoJo end up scamming corporations of millions of dollars. However, their ingenious scheme eventually gets too big to remain a secret. They attract the attention of the law enforcement authorities, who begin to track them to bring down their illegal empire. The investigation is led by a determined U.S. postal inspector and loss prevention officer who have their own reasons to bring the scammers to justice.

Is Queenpins on Netflix?

Now, Netflix has no dearth of comedy movies in its massive catalog, but sadly ‘Queenpins’ is not available on the platform. People who have a subscription to the streaming giant can instead stream ‘I Care a Lot’ or ‘Bad Trip.’

Is Queenpins on Hulu?

Hulu subscribers will have to check for the comedy movie on other platforms since it is currently not available on the streamer. However, they can alternatively watch ‘The Hustle’ or ‘Booksmart.’

Is Queenpins on Amazon Prime?

Amazon Prime subscribers who are looking for the film on the streamer will be disappointed since it is neither part of its regular offerings nor available as on-demand content. Viewers looking for similar movies may enjoy watching ‘Greenfingers’ or ‘Last Flag Flying.’

Is Queenpins on HBO Max?

No, ‘Queenpins’ is not part of HBO Max’s current catalog of movies. However, we recommend our readers alternatively stream ‘Pitch Perfect.’

Where to Watch Queenpins Online?

‘Queenpins’ released theatrically in the United States on September 10, 2021. People who love watching movies in cinema halls can head here to book their tickets. Furthermore, Paramount+ has acquired the streaming rights of the comedy film and is all set to start streaming ‘Queenpins’ from September 30, 2021. You can watch the movie on the official website as soon as it releases on the platform.

Since it is exclusively streaming on Paramount+, it is highly unlikely that the film will be accessible on other streaming services. However, Showtime has also bought the streaming rights of the movie, so we can expect the comedy film to release on the platform sometime in the future. If you have a subscription, then you can head here to check for the films’ availability.

How to Stream Queenpins for Free?

The Kristen Bell-starrer is only releasing in theatres as of now. However, when it is available on Paramount+, viewers can use the 7-day free trial to watch the film free of cost, provided they are first-time subscribers. However, we encourage our readers to pay for the content they wish to consume and avoid all illegal means.