Is Ragdoll on Netflix, Hulu, Prime, or HBO Max? 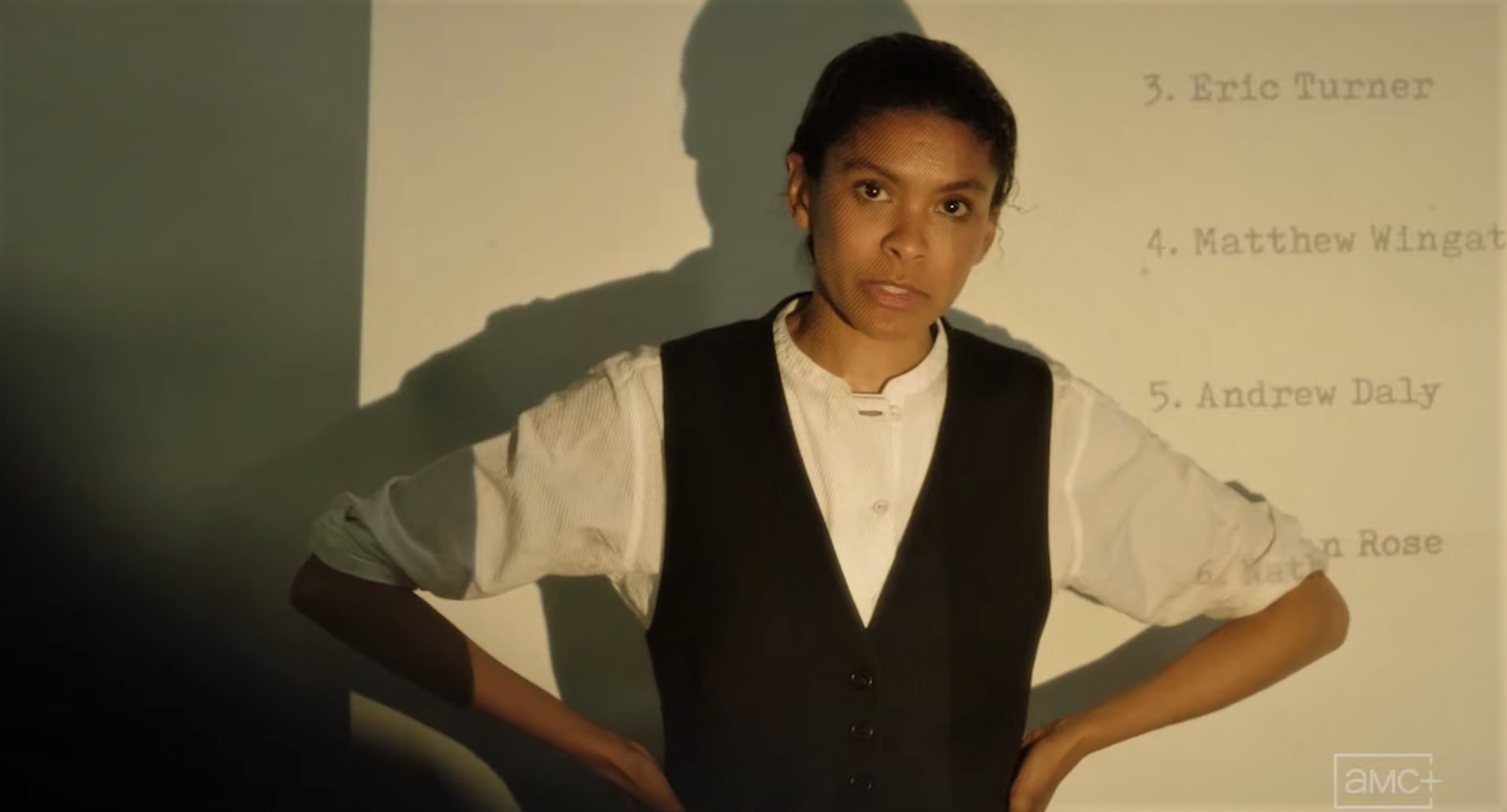 Based on Daniel Cole’s namesake novel, ‘Ragdoll’ is a thriller crime drama series that centers upon the ghastly murder of six individuals by a serial killer who is not afraid of going after the cops. When the investigation begins, the antagonist begins to play with the minds of the investigating officers by directly challenging and engaging them in a well-planned cat and mouse game. Starring Lucy Hale, Henry Lloyd-Hughes, Ali Cook, and Thalissa Teixeira, the mystery show is written by Freddy Syborn. Here’s everything you need to know about the show and how you can watch it.

What is Ragdoll About?

In the series, DS Nathan Rose rejoins his fellow colleagues on the field when he learns about the grotesque murders of six people who are then stitched together as one hideous corpse. The crime scene shakes all the investigating officers to their core, who immediately begin the hunt for the murderer. However, to their surprise, their adversary is not afraid of them and has the confidence to tease the investigators with a list of potential victims.

What makes the killer’s warning especially horrifying is that the list mentions Rose’s name– ingeniously alluding that the detectives are being watched. DC Lake Edmonds, DCI Terrence Simmons, DI Emily Baxter, and Nathan Rose put aside everything to focus on the case, only to be haunted and chased by the dangerous killer. As the storyline unfolds, the hunt for the serial killer becomes an intense affair, especially for Rose, whose life begins to fall apart.

Is Ragdoll on Netflix?

Netflix has a massive catalog of television shows, but ‘Ragdoll’ is not included in it. But if you wish to watch other thriller shows, then you may like ‘The Chestnut Man‘ or ‘The Valhalla Murders.’

Is Ragdoll on Hulu?

Hulu subscribers will have to look for other alternatives to watch the thriller series since it is currently not available on the streaming platform. Instead, we recommend our readers watch ‘Big Sky‘ or ‘Hannibal.’

Is Ragdoll on Amazon Prime Video?

Amazon Prime Video’s current offering does not include ‘Ragdoll.’ The show is also not available as on-demand content on the platform. Viewers looking for something similar can alternatively watch ‘Absentia‘ or ‘Grantchester.’

Is Ragdoll on HBO Max?

Since ‘Ragdoll’ is not accessible on HBO Max, subscribers can alternatively stream ‘C.B. Strike‘ or ‘Luther.’

Where to Watch Ragdoll Online?

How to Stream Ragdoll for Free?

AMC+ comes with a 7-day free trial for first-time subscribers. So, if you wish to watch the show free of charge, then you can use the aforementioned offer. However, we encourage our readers to watch their favorite shows online only after paying for them.

Read More: Where Is Ragdoll Filmed?