Is Ray Donovan on Netflix, Hulu, Prime, or HBO Max? 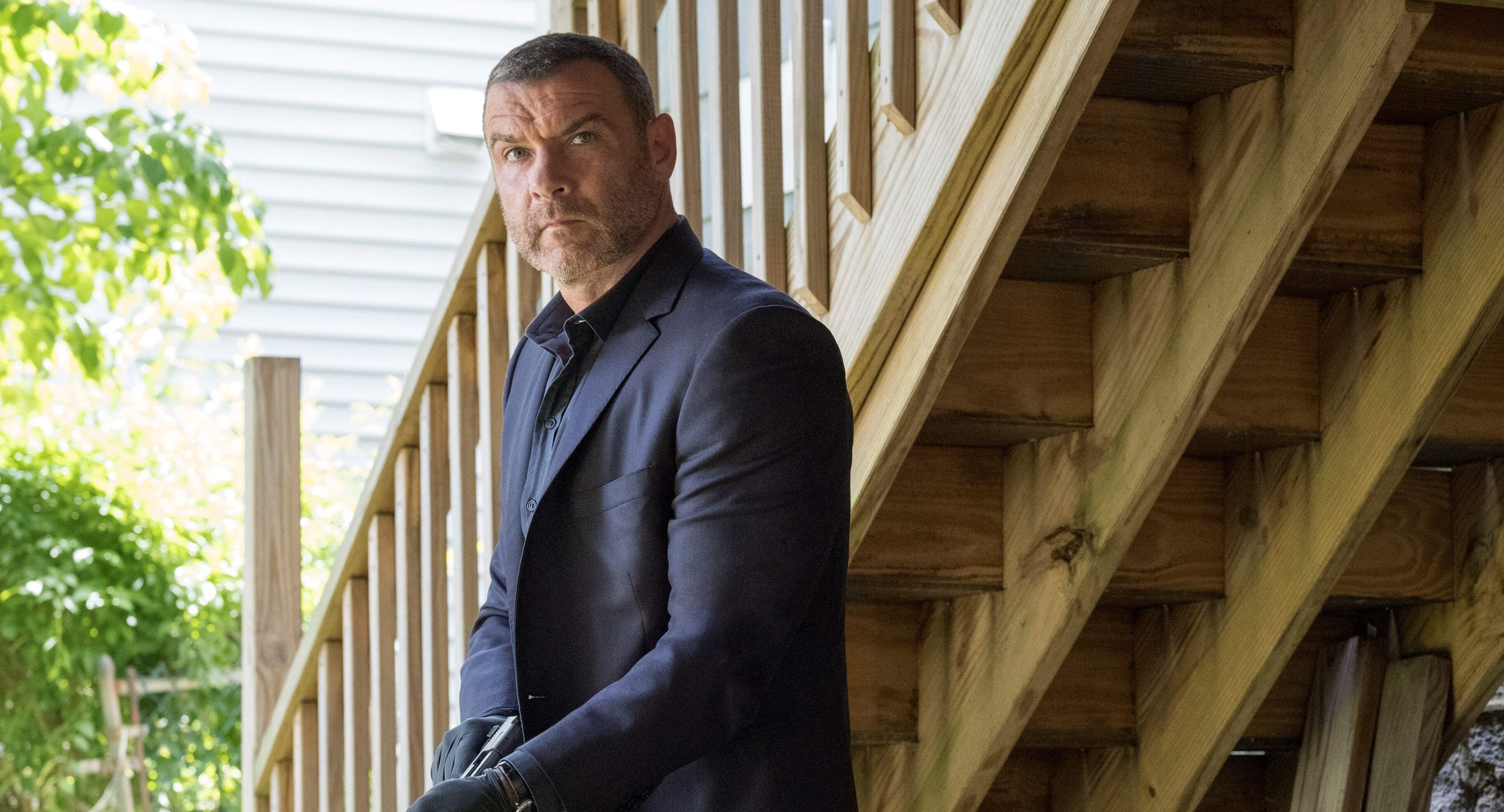 Starring Liev Schreiber, Paula Malcomson, Eddie Marsan, Dash Mihok, and Steven Bauer, ‘Ray Donovan‘ is a crime drama show created by Ann Biderman. The series follows the titular protagonist who works as a professional fixer for celebrity clients and helps them deal with career-threatening issues. However, when he is not busy helping his clients, Ray has to deal with other familial conflicts and save himself from law enforcement authorities who are about to take him down.

The show has been well-received by audiences and critics alike owing to its fast-paced and gripping narrative and power-packed performances from the main cast, particularly Liev Schreiber. Curious to learn more about its premise or where it can be streamed? We have got you covered.

What is Ray Donovan About?

Ray Donovan lives a lavish life in the City of Angels and has connections with celebrities from all walks of life. On the surface, it may seem that his life is sorted, but the titular protagonist has to help his celebrity clients deal with complicated issues by cleaning up crime scenes, threatening victims, and bribing people to cover up corruption and crime. On the rare occasions that he gets a little free time, Ray loves to spend it with his family.

When Ray’s father Mickey Donovan is finally released from prison, he finds that the FBI is all over him to bring him down along with his associates. Unfortunately, Ray finds himself as one of the many targets that the FBI is going after. With his career and family life at risk, can the titular protagonist evade the intelligence and security service? If you are intrigued by its intense premise and are planning on watching it, here’s all the information you are going to need.

Is Ray Donovan on Netflix?

The crime-drama series is currently unavailable on the streaming giant. Moreover, the show is also highly unlikely to arrive on the platform even in the future. Therefore, we recommend our readers alternatively stream ‘Ozark.’

Is Ray Donovan on Hulu?

Hulu’s regular catalog does not include ‘Ray Donovan.’ However, people with a Showtime add-on can watch the show here.

Is Ray Donovan on Amazon Prime?

Amazon Prime subscribers who are looking for the crime drama series on the platform will be disappointed. However, one can only stream the show with Showtime add-on. All the episodes are accessible here.

Is Ray Donovan on HBO Max?

HBO Max subscribers will have to look for the show on some other platform as ‘Ray Donovan’ is not a part of its current offerings. However, we recommend our readers alternatively stream ‘The Deuce.’

Where to Watch Ray Donovan Online?

‘Ray Donovan’ is accessible for streaming on Showtime and Showtime Anytime. The show is also accessible for rent/purchase on popular video-on-demand platforms such as iTunes, Microsoft Store, Google Play, Vudu, and YouTube. Fans can also watch the crime drama series on DirecTV, Xfinity, The Roku Channel, Peacock, and Spectrum. Live streaming platforms like FuboTV, SlingTV, and YouTubeTV also have ‘Ray Donovan’ in their catalog.

How to Stream Ray Donovan for Free?

Platforms such as FuboTV, YouTubeTV (sometimes 14-day), and DirecTV come with a 7-day free trial for first-time subscribers, while Showtime gives people a 30-day period to experience its services. So, people who wish to watch the free of charge can use any of the aforementioned offers. However, we encourage our readers to refrain from using illegal means and watch their favorite movies and shows online only after paying for them.