Inspired by the life of Erin Brockovich, ‘Rebel’ is a comedy-drama series that revolves around Annie “Rebel” Bello, a legal advocate without a law degree. She is flawed and fearless but is willing to help anyone in need, no matter the cost. Created by Krista Vernoff, the series first released in April 2021.

Despite the big names attached to the show, it has not performed as impressively as one would have hoped. While a few viewers felt that the series did not live up to the hype, many agreed that it assembled a stunning cast. According to the fans, the legal series is witty, well-written, and tells a compelling and relatable story. So naturally, the fans are anxious to know what lies on the horizon for their favorite show. We’ve got all the information you are looking for!

As far as the second season is concerned, we’ve got news for you. On May 14, 2021, ABC announced that it is canceling the show. Unfortunately, the announcement came while the first season was only halfway through its ten-episode run. As one can imagine, the decision was met with a lot of criticism. The fans were especially furious that the bosses axed the series without giving it much time to build the characters or the storyline. 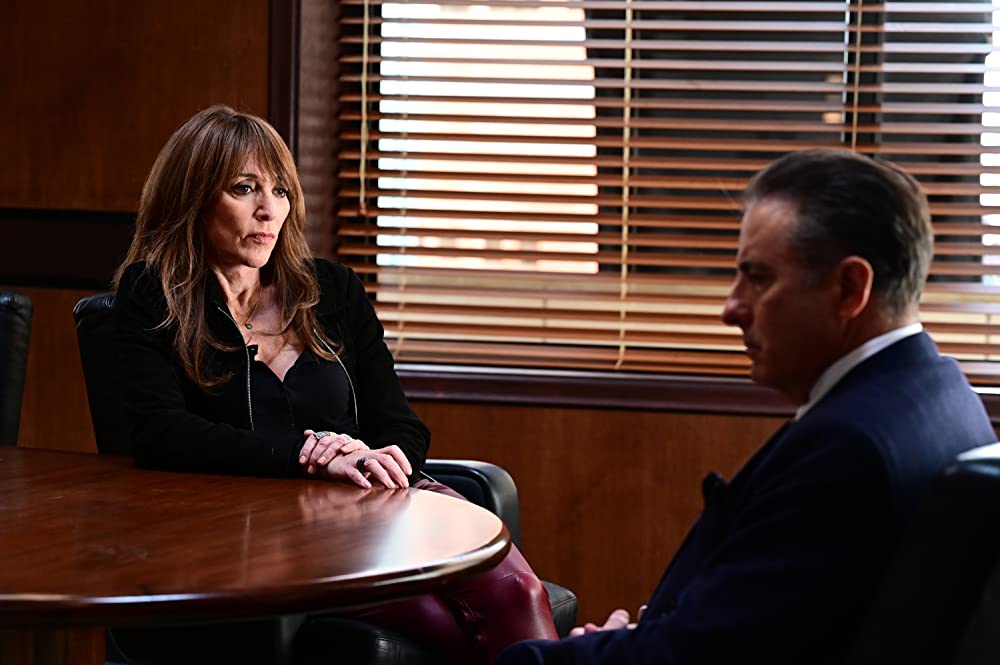 The reasons behind the show’s cancellation were the unimpressive ratings and the poor viewership figures. In an interview with The Hollywood Reporter in May 2021, Craig Erwich of ABC Entertainment said, “Given the show and given our partnership with Krista [Vernoff], we gave it a really big launch. We focused a lot of our efforts across the entire company in telling people about this show, and unfortunately, the audience didn’t amass the way it needed to. We tried to give the decision and the show every benefit of the doubt, but ultimately we just couldn’t find a path forward.” When asked as to why the cancellation was announced before season 1 finished airing, he said, “It was a very carefully considered decision and one we tried to be methodical about. Part of the process was examining the behavior in terms of on-demand viewing and catch-up. How is it performing days after its performance on multiplatform viewing? And there was just not a trend there toward continuing to build the audience. Ultimately that’s what led to a very difficult decision.”

The cancellation was a bigger blow, considering the series is created by ABC’s darling Krista Vernoff, the showrunner for two of the biggest hits on the network, ‘Grey’s Anatomy’ and ‘Station 19.’ Vernoff expressed her disappointment over the decision in a now-deleted Twitter post. In a biting response to the speculations that the cast and the show’s pedigree could have given the series more time to build its viewership, she replied, “You’d think, wouldn’t you? You give them three shows during a pandemic, they give you five episodes. Cool cool. Cool.”

Even after the series was given a strategic time slot on Thursday nights, right after ‘Grey’s Anatomy,’ the legal comedy-drama failed to draw in a decent number of viewers. The premiere episode itself attracted only 3.65 million people when aired live. The lead actress Katey Sagal (Annie “Rebel” Bello) shared a post on Instagram thanking the supporters. She admitted that the news “came as a shock and a heartbreak” to her. The actress said that she was perplexed “at the reversal of support from ABC.” She ended her post by encouraging the fans to sign a petition to save the series. Sagal’s post was flooded with comments from fans supporting her statement.

Erin Brockovich, who also serves as an executive producer for the show, was not happy with the series being axed after just five episodes but was confident in the message it has conveyed. Therefore, looking at all the factors mentioned above, it is confirmed that ‘Rebel’ season 2 officially stands canceled.

There's an irony to a show by & for strong women who don't quit, being canceled#Rebelabc isn't going anywhere! She lives on in every one of the thousands who reached out this weekend & who continue to fight in their communities

You'll never cancel this movement, or our voices!

Although there is no news regarding whether the series is looking for a new home, the fans can hope for the best. In the May 2021 interview, Erwich discussed the possibility of shows becoming Hulu originals if they do not perform on linear television. He said, “We’re always very opportunistic and open about how to program Hulu. We’ve moved shows back and forth before. We have ‘Love, Victor’ coming out in a few weeks, which was on Disney+. We have a lot of flexibility as to what we do. But it has to be the right opportunity.” So, if ‘Rebel’ amasses enough support and it seems like the right time, the show might be being given a fresh lease of life on Hulu.