Is Rent A Girlfriend Season 2 on Netflix, Hulu, Crunchyroll or Funimation? 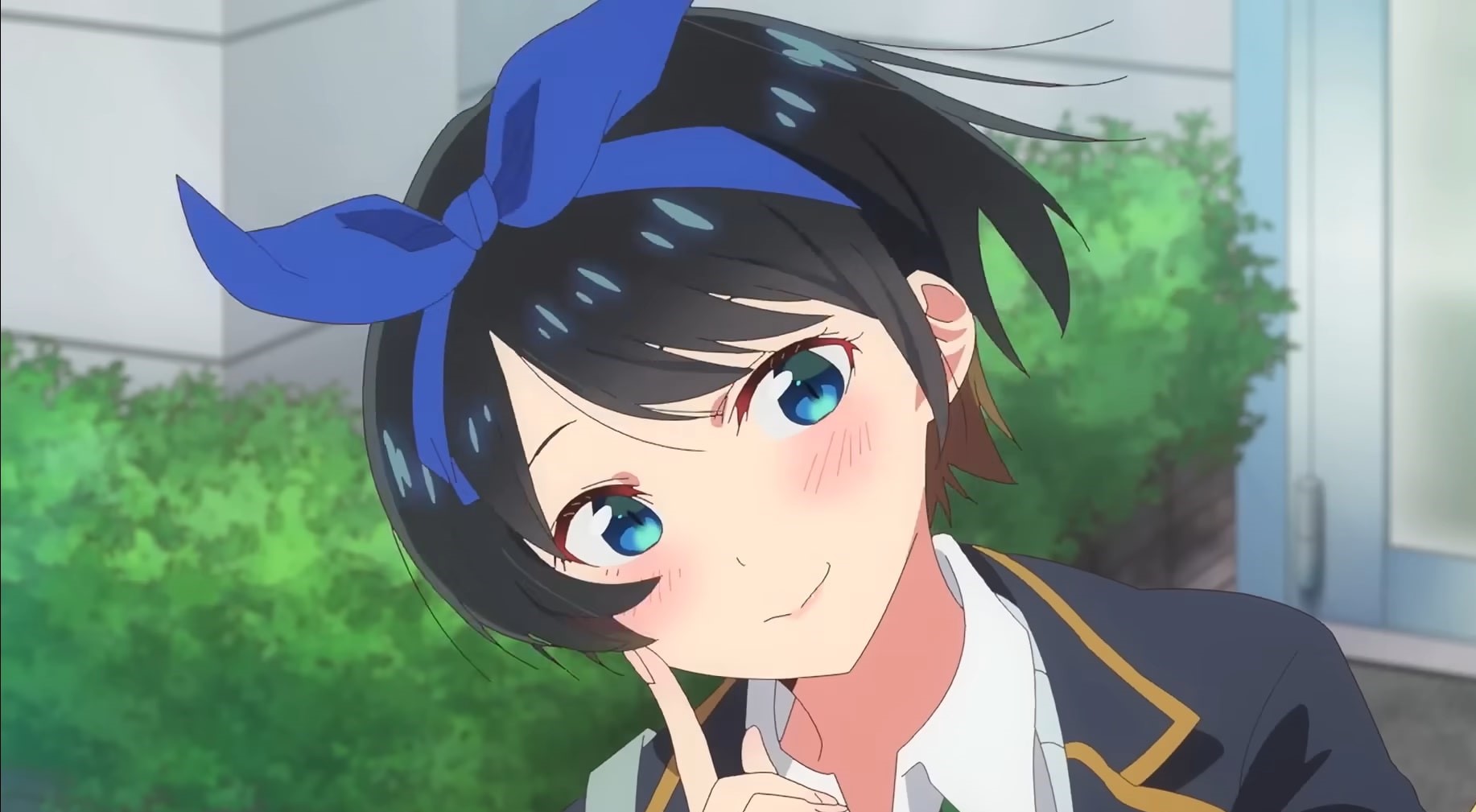 ‘Rent-A-Girlfriend‘ or ‘Kanojo, Okarishimasu’ is a romantic comedy anime that centers upon a 20-year-old college student named Kazuya Kinoshita, who rents Chizuru Mizuhara as his girlfriend from a dating app after getting dumped by Mami Nanami. Although he gives her a low rating after their first date, their fake relationship gets complicated after Chizuru meets Kazuya’s grandmother. As if dating her to keep up appearances with his family and friends was not bad enough, things spiral out of control when both of them learn that they go to the same college and even live next door.

Based on Reiji Miyajima’s Japanese manga series of the same name, the show was first released on July 11, 2020, and instantly became a huge hit. After the premiere of season two, fans must be eager to learn where they can watch their favorite characters again. In case you are curious about the same, we have got you covered.

What is Rent A Girlfriend Season 2 About?

In the season 1 finale, Kazuya not only agrees to go on a date with Ruka but is even on the verge of asking her to be his girlfriend. However, he changes his mind when he sees Chizuru silently following Mami. When he follows them, Kazuya learns that Mami has known about Chizuru’s occupation for quite a while. But luckily for Kazuya, Chizuru does not allow Mami to blackmail her and claims that she has been seriously dating her ex-boyfriend. Later that night, Kazuya thanks Chizuru and almost confesses that he wants her to be his girlfriend.

In season 2, the dynamics of Kazuya, Chizuru, Ruka, Sumi, and Mami’s relationships will take unexpected turns. Chizuru will open up about her desire to become an actress. However, she will be conflicted by her feelings for Kazuya and may even end up telling him that she loves him. Ruka, on the other hand, will continue to be determined to become Kazuya’s girlfriend, especially after their romantic encounter in the season 1 finale. Meanwhile, Sumi will try to become more hospitable to Kazuya after realizing that he has done a lot to help her come out of her shell and embrace herself.

Is Rent A Girlfriend Season 2 on Netflix?

‘Rent A Girlfriend’ season 2 is inaccessible on the streaming giant. In case you have a subscription and plan to watch some other romantic anime, then you will probably enjoy ‘Words Bubble Up Like Soda Pop‘ or ‘A Silent Voice.‘

Is Rent A Girlfriend Season 2 on Hulu?

Hulu subscribers will have to look for the show on some other streaming platform as it is unavailable on the website and is highly unlikely to arrive on the streamer anytime soon. People with a subscription can alternatively stream ‘Your Lie in April‘ or ‘Maid-sama.’

Is Rent A Girlfriend Season 2 on Amazon Prime?

Amazon Prime’s current offering does not include the rom-com series. Since the anime is highly unlikely to arrive on the platform anytime soon, Prime subscribers can instead watch ‘Hitorijime My Hero‘ or ‘My Girlfriend is Shobitch.’

Is Rent A Girlfriend Season 2 on Crunchyroll?

Crunchyroll has licensed ‘Rent A Girlfriend’ season 2 for streaming outside Asia. You can rewatch the first installment or stream the latest episodes here.

Is Rent A Girlfriend Season 2 on Funimation?

Funimation’s official catalog does not include the latest installment of the popular rom-com series. Therefore viewers who are looking for something similar can instead watch ‘The Quintessential Quintuplets‘ or ‘Kaguya-sama: Love is War.’

Where to Watch Rent A Girlfriend Season 2 Online?

‘Rent A Girlfriend’ season 2 is all set to premiere (outside Asia) on VRV as well. The anime streamer also has the previous installment in its collection. Therefore, people with a subscription can stream the series here. Fans from Asian countries can watch all the latest episodes of the rom-com anime on Muse Asia’s YouTube channel.

How to Stream Rent A Girlfriend Season 2 for Free?

Crunchyroll comes with a 14-day free trial, while VRV gives people a 30-day time period to experience its services. Therefore, people who plan to watch the anime free of cost can use the aforementioned offers. Meanwhile, Muse Asia’s YouTube channel is another resource that can be used to watch the show without paying anything, but it’s only available in a few Asian countries only. However, we encourage our readers to refrain from using illegal means and watch their favorite content online only after paying for them.