Is Resurrection on Netflix, HBO Max, Hulu, or Prime? 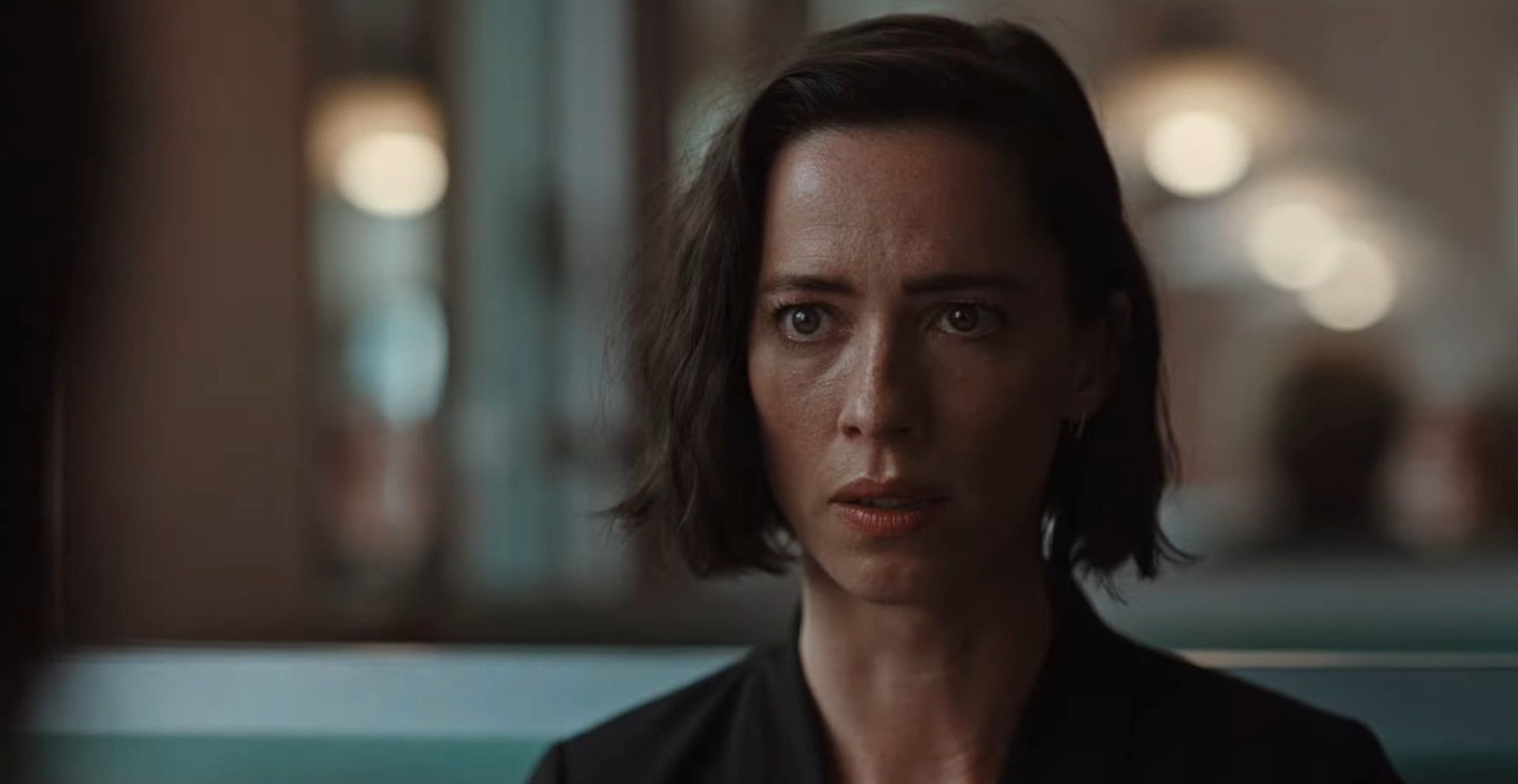 ‘Resurrection’ is a psychological thriller movie that follows Margaret as she attempts to keep her life on track after her abusive ex-boyfriend re-enters her life. Written and directed by Andrew Semans, the film is gripping and thrilling with impressive performances from a talented group of actors and actresses, including Rebecca Hall, Tim Roth, Grace Kaufman, Angela Wong Carbone, and Michael Esper. If you like to indulge in psychological thrillers that keep you on the edge of your seats, you must want to learn more about ‘Resurrection’ and where you can watch it. Well, in that case, we have got you covered!

What is Resurrection About?

The story revolves around Margaret, a single mom whose life seems to be well in order as she leads a regular life with her teenage daughter. Being a capable and successful woman and parent, she raised her daughter all by herself, and it is time to send her off to a reputed university, as she had intended from the get-go. However, things take a dark turn when Margaret’s abusive ex-boyfriend, David, returns to her life along with all the horrors associated with her past. Do you wish to know how she deals with the horrific turn of events? For that, you will have to watch the thriller, and here are all the ways you can do so!

Is Resurrection on Netflix?

Unfortunately, ‘Resurrection’ is unavailable for streaming on Netflix. Although, you can take advantage of your subscription by turning to other alternatives on the streaming giant, such as ‘Fatal Affair‘ and ‘Secret Obsession.’

Is Resurrection on Hulu?

No, ‘Resurrection’ is not a part of Hulu’s expansive collection of movies and TV shows. But if you would like to watch something similar, you might want to check out ‘Angel of Mine‘ and ‘Unsane.’

Is Resurrection on Amazon Prime?

Even though ‘Resurrection’ is not included in Amazon Prime Video’s regular offering, you have the option to buy or rent the thriller film on the streaming giant. You can get more details about the same by heading here! Meanwhile, you can still appease your hunger for psychological thrillers by tuning into other alternatives available with your regular subscription. We recommend you watch ‘Unhinged‘ and ‘Living With the Enemy.’

Is Resurrection on HBO Max?

HBO Max subscribers will need to look for ‘Resurrection’ on other platforms as the thriller is unavailable on the streamer. Alternatively, you can stream similar movies such as ‘Sleeping With the Enemy‘ and ‘Fatal Attraction.’

Where to Watch Resurrection Online?

‘Resurrection’ has been released exclusively in theatres and on Shudder a week after its theatrical release. You can check out the availability of the movie here. Besides that, you also have the option to purchase the film on Vudu, iTunes, YouTube, and Spectrum on Demand. Nonetheless, if you want a more immersive viewing experience, you can always check out show timings and book tickets on the movie’s official website and Fandango.

How to Stream Resurrection For Free?

Fortunately, Shudder gives its new users free access to its content for the first seven days. On the other hand, Spectrum on Demand offers new subscribers a 30-day free trial. Thus, you can make the most of these offers and stream ‘Resurrection’ for free. Having said that, we request our readers to never turn to illegal means to watch their favorite movies and TV shows and instead choose to pay for the relevant subscriptions and support the cinematic art.