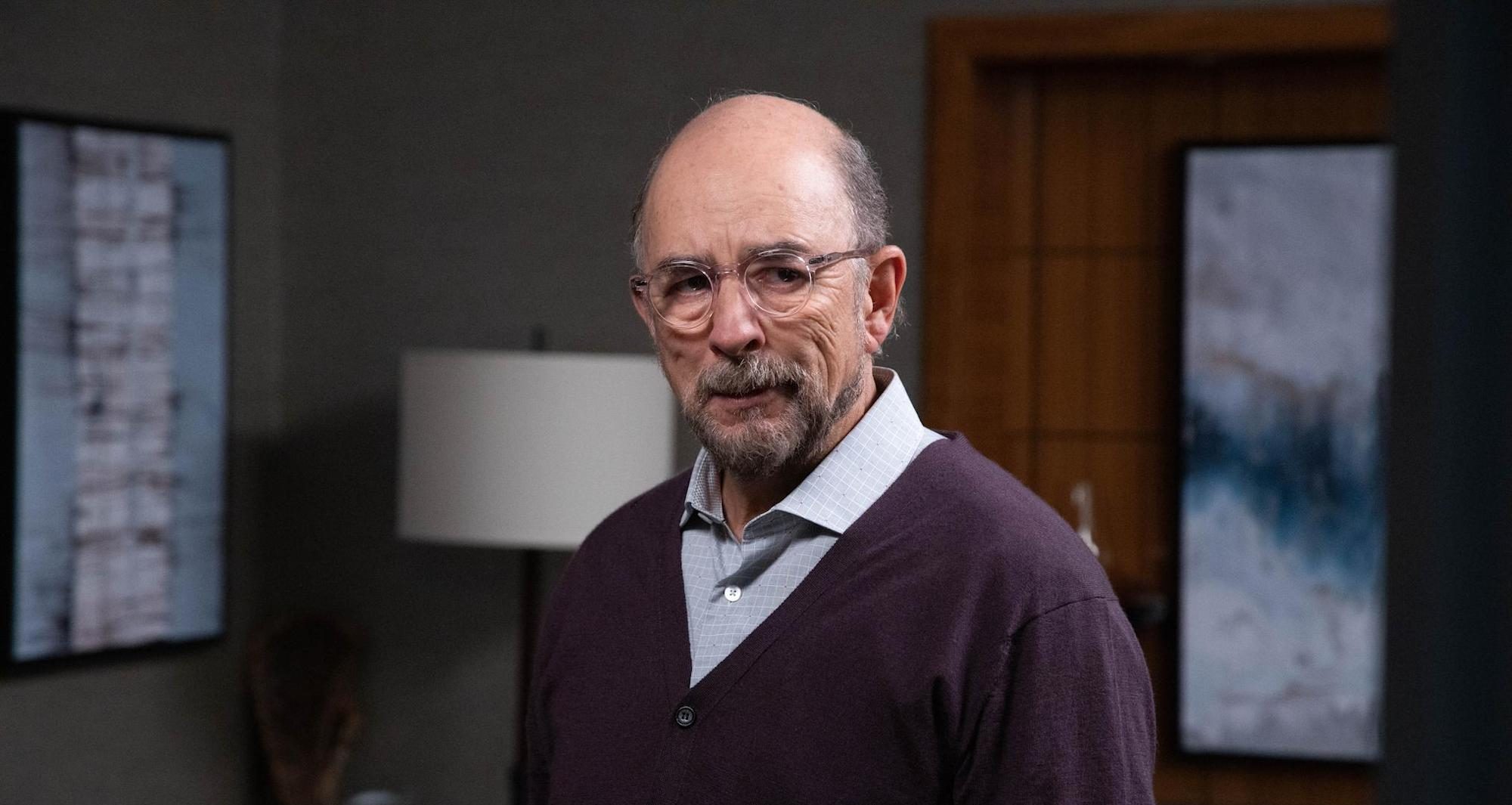 The fifth season of ‘The Good Doctor’ starts with distresses ensuing in the San Jose St. Bonaventure Hospital, as Salen Morrison buys and runs the renowned hospital in her terms. As Salen starts to transform the hospital with health service as a business commodity, Dr. Aaron Glassman makes it clear that he wants a change.

Even though Salen persuades Glassman to not resign by doubling the budget of his clinic, the turn of events stirs him to take off with his car without telling anyone. Glassman’s actions have been worrisome for the fans of the show, who are alarmed about the potential exit of the character. On that note, let us share what we know about the future of Richard Schiff’s Dr. Aaron Glassman.

What Happened to Dr. Aaron Glassman?

When Salen Morrison takes over the hospital, Glassman starts to desire a change in his life. Salen’s way of treating patients as business clients is the last thing Glassman wants to do in his career. But when Salen accepts his proposal of doubling his clinic’s budget, Glassman agrees to stay back. However, in the fourth episode of season 5, when Salen reminds him that Shaun doesn’t need his pampering and attention to do things, Glassman gets hurt and takes off in his car on a whim.

Glassman goes to Paradise, Montana, where he spends his time on vacation. Lea visits and tries to persuade him to come back to the hospital, which he denies. He assures Lea that she is capable of managing and marrying Shaun, and she can be there for Shaun instead of him. In episode 7 of season 5, Glassman returns to the hospital to help his ex-wife’s husband with surgery. However, upon his return, he reveals that he is selling his house and moving away to Montana.

At the end of episode 7, as he is attending surgery, Shaun finds out that many critical medicines that are used and stored in the hospital are expired. Due to this, a baby dies, and Shaun blames Glassman for leaving the hospital at such a stage. In the final moments of the episode, we see Glassman trying to console a crying Shaun. As the episode ends, fans are curious to know whether Glassman will stick to his decision or change his mind seeing Shaun’s affliction. Let’s find out!

As one of the senior-most figures in the St. Bonaventure Hospital and mentor of Shaun Murphy, Richard Schiff’s character Dr. Aaron Glassman has been an integral part of the medical drama since its inception. While the surgeon explicitly expresses his wish to move away, fans can’t be blamed for worrying over Glassman’s life ahead in the hospital with Shaun. As episode 7 of season 5 depicts, Shaun and Glassman are interdependent in an emotional sense, and his absence may affect Shaun terribly as he goes through a tumultuous time.

However, there are no announcements or statements from ABC or Richard Schiff that indicate the actor will leave the show immediately or in the near future. Glassman’s attempts to move away from Shaun and the hospital may be a plot device that has been used to portray the depth of the surgeon’s bond with his prodigy. With horrendous events happening in the hospital and their aftereffects hitting Shaun, we may see Glassman change his mind to take care of the predicament.

In an interview given in June 2018, following the inaugural season of the show, Richard admitted that he signed for the show realizing that it may continue for long. In other words, we know that the actor was in no hurry to close his part when he joined the series. Thus, we believe that Richard Schiff will continue portraying Dr. Glassman in the show, with no plans to move on at the moment.

Read More: Where To Stream The Good Doctor?