Is Rosaline on Netflix, HBO Max, Hulu, or Prime? 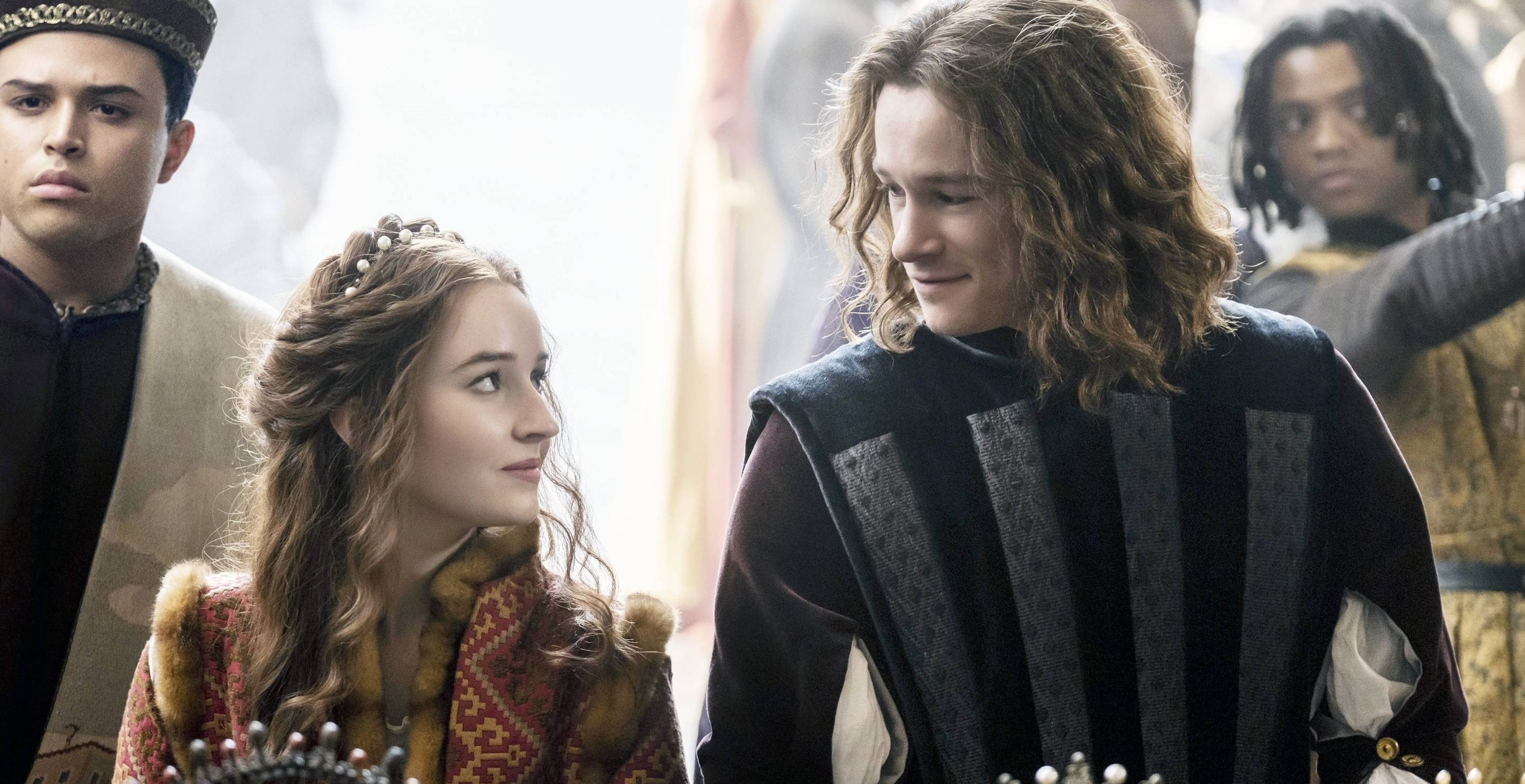 Based on Rebecca Serle’s 2012 novel ‘When You Were Mine,’ which is inspired by William Shakespeare’s ‘Romeo and Juliet,’ ‘Rosaline’ is a romantic comedy movie told from the point of view of Juliet’s cousin, Rosaline. Directed by Karen Maine, the historical film features impressive onscreen performances from a talented ensemble cast, including Kaitlyn Dever, Isabela Merced, Kyle Allen, Bradley Whitford, and Minnie Driver. Thus, if you are interested in hearing the titular character’s side of the story, you must be eager to know all about the movie. Here are all the necessary details you need!

What is Rosaline About?

Set in 14th-century Italy, ‘Rosaline’ is a comedic take on Shakespeare’s tragic love story as it tells the untold point-of-view of Juliet’s cousin, Rosaline, who Romeo pursues before the former. When he cuts Rosaline off upon meeting Juliet, she lets her jealousy dictate her actions and plans to spoil the romance between the two and get him back, all for herself. So, in case you are wondering where you can watch the rom-com yourself, here are all the ways you can do so!

Is Rosaline on Netflix?

Unfortunately, ‘Rosaline’ is unavailable for streaming on Netflix. But don’t let it stop you from checking out some excellent alternatives that the streaming giant houses, like ‘Persuasion‘ and ‘Lady J.’

Is Rosaline on Hulu?

We bring good news for Hulu subscribers, as ‘Rosaline’ is available for streaming on the platform. You can watch the period romance right here!

Is Rosaline on Amazon Prime?

Amazon Prime Video doesn’t house ‘Rosaline’ in its content library, though that doesn’t mean that the streaming giant has nothing to offer along the same lines. In fact, there are plenty of alternatives that you can turn to by using your subscription. You may enjoy watching ‘Catherine Called Birdy‘ and ‘Love and Friendship.’

Is Rosaline on HBO Max?

HBO Max subscribers will have to look elsewhere for ‘Rosaline’ as it is not on the streaming platform. However, you can check out HBO Max’s similar movies, like ‘Anna Karenina‘ and ‘Downton Abbey.’

Where to Watch Rosaline Online?

Apart from Hulu, there is currently no other way for you to watch ‘Rosaline’ online. So, we suggest you subscribe to the platform and catch the rom-com film.

How to Stream Rosaline For Free?

Fortunately, Hulu gives its new subscribers free access to its content for the first 30 days. This means you can make the most of this offer and stream ‘Rosaline’ without a cost. That said, we encourage our readers to always pay for the relevant subscription to watch their favorite movies and TV shows instead of turning to illegal ways to do the same.