Is RRR on Netflix, Hulu, Prime, or HBO Max? 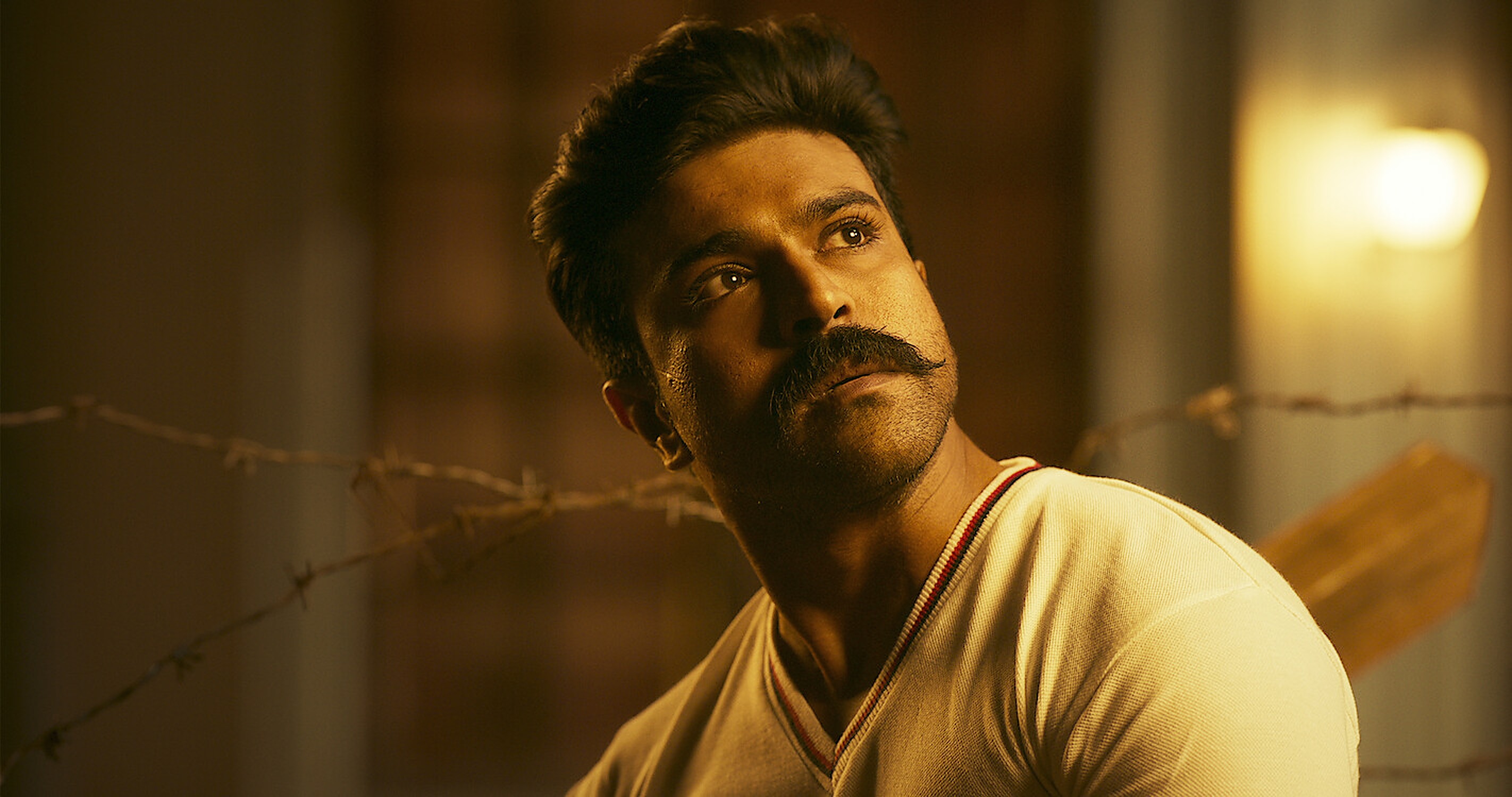 Following the ‘Baahubali‘ franchise’s fame, S. S. Rajamouli envisioned another part of the Indian subcontinent’s history in the epic period drama movie ‘RRR’ (‘Rise Roar Revolt’). While lending a closer look at an almost forgotten chapter in the independence movement, the epic movie harks back to nature to revive Alluri Sitarama Raju, the keeper of the forest.

Following a brush with Komaram Bheem, Raju goes on to steer the masses towards a blazing revolt against the British authority. Following its release, the movie garnered much praise in the media, thanks to Rajamouli’s steady direction and lavish production value. However, you must wonder when and how you can watch the movie on streaming platforms. If that is the case, we have your back.

What Is RRR About?

The movie begins with the abduction of a young girl, which causes ripples across the Gond tribe, who inhabit a significant part of the Madras Constituency. When the forest seems under threat, the keeper of the forest leaves his tiger companion speechless, heading to his people to prepare them for a bloody battle with the British rulers. While the tension keeps boiling, Komaram Bheem, an exiled freedom fighter, comes to know about the legends of Alluri Sitarama Raju. Reestablishing his connection with his tribal roots, Komaram Bheem teams up with Alluri Sitarama Raju for an explosive takedown. Without further ado, here are all the ways you can enjoy this visually grand film.

Is RRR on Netflix?

If you have a subscription to Netflix, you are in luck, as you can watch ‘RRR’ here. The movie premiered on the streaming giant on May 20, 2022, in the US and worldwide. Apart from Hindi and English, Netflix supports Korean, Portuguese, Turkish, and Spanish dubs of the movie.

Is RRR on Hulu?

Unfortunately, Hulu does not stream ‘RRR.’ Hence if you are trying to watch the movie on the streaming platform, you will be disappointed. However, fret not, since the streaming platform showcases epic historical dramas like ‘Robert the Bruce‘ and ‘The Duchess,’ which may keep you occupied.

Is RRR on Prime?

Amazon Prime subscribers will have a hard time looking for the title on the streamer since the Rajamouli epic is not available on the platform. However, the vast library features historical action dramas like ‘Outcast‘ and ‘Arthur & Merlin: Knights of Camelot.’ Thus, your binging break will not turn out half bad.

Is RRR on HBO Max?

No, ‘RRR’ has not arrived on HBO Max, and most likely, it never will. Instead, you can watch ‘Einstein and Eddington,’ which chronicles a similar tale of brotherhood between Albert Einstein and British scientist Arthur Eddington, set against the backdrop of WWI.

Where to Watch RRR Online?

Following its release, the movie headed to the streaming app Zee5, where it is available in Telugu, Tamil, and Kannada languages, but Zee5 is exclusive to Indian audiences, and if you are in the US, you may not have access to the service. At this moment, there are no live TV or on-demand options available for the movie. Regardless, ‘RRR’ arrives on June 1, 2022, in around 100 theaters across the US. Since it is shown only for a day in the US theaters, you may want to book the tickets in advance from Fandango.

How to Stream RRR For Free?

You can watch the glorious resistance film on your nearest theater screen, or on Netflix, given you have a subscription. Therefore, there is no “free” option for the masses to watch the film, per se. With that being said, we advise our readers not to opt for illegal means and pay due respect to the director and the team by paying for the content they wish to consume.

Read More: Is RRR Based on A True Story?