Is Rust–Eater Bisco on Netflix, Hulu, Crunchyroll, or Funimation? 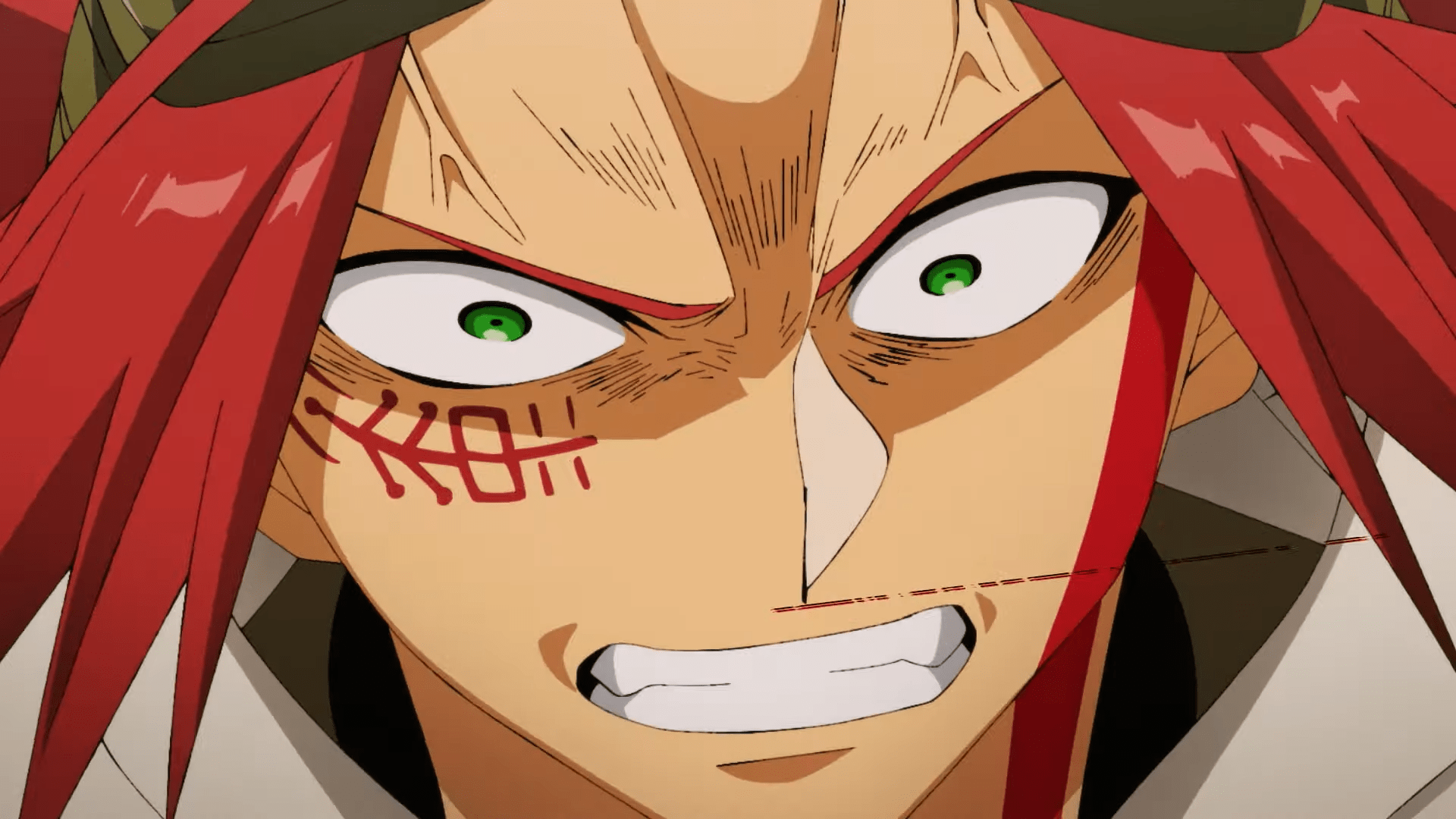 Set in post-apocalyptic Japan at a time when plague-like winds have wreaked havoc in the country, ‘Sabikui Bisco’ revolves around Bisco Akaboshi, the “Man-Eating Mushroom” who ventures into the wastelands of Japan to search for a panacean for rust that is literally eating up the country. The journey proves to be life-changing for the young adventurer as he faces countless unexpected hurdles along the way and makes new friends. Based on Shinji Cobkubo’s light-novel series of the same name, ‘Rust–Eater Bisco’ is a must-watch for anime fans who love action-packed fantasy shows. Here’s everything you need to know about it.

What is Rust–Eater Bisco About?

In post-apocalyptic Japan, plague-like winds have swept across the country, leaving rust on everything that it encounters along the way. When the cause of the cataclysm is investigated, it soon becomes evident that mushroom spores may have something to do with it. Bisco Akaboshi, who is a mushroom protector who has been enriching the land by spreading fungi, has the power to grow mushrooms wherever his arrows land. Troubled by watching the world around him fall to its knees, he collaborates with Milo Nekoyanagi and Akutagawa to look for the legendary “Sabikui,” a mushroom that can devour all forms of rust and save the world from falling apart.

Is Rust–Eater Bisco on Netflix?

Is Rust–Eater Bisco on Hulu?

Hulu subscribers will have to look for the anime on some other platform as it is currently not accessible on the streamer. Viewers who wish to stream other somewhat similar anime may like ‘Attack on Titan.’

Is Rust–Eater Bisco on Amazon Prime?

Amazon Prime’s current catalog does not include the series. The anime is also highly unlikely to arrive on the platform for rent/purchase in the near future. Therefore, Prime subscribers can instead watch other fantasy shows like ‘Land of the Lustrous.’

Is Rust–Eater Bisco on Crunchyroll?

‘Sabikui Bisco’ is accessible for streaming on Crunchyroll. People with a subscription to the popular anime streamer can watch all the latest episodes here.

Is Rust–Eater Bisco on Funimation?

Funimation has licensed the fantasy series for streaming outside Asia. So, if you plan to watch the anime, then you must get a subscription to the platform. People who already have one can stream the show here.

Where to Watch Rust–Eater Bisco Online?

‘Sabikui Bisco’ is also accessible for streaming in original Japanese audio and English subtitles on VRV. In Scandinavian countries, fans who wish to watch the action-adventure anime can find all the latest episodes on Wakanim.

How to Stream Rust–Eater Bisco for Free?

Platforms like Funimation, Wakanim, and Crunchyroll all offer a 14-day free trial for first subscribers, while VRV gives people a 30-day window to experience its services free of cost. So, if you wish to watch the anime for free, then you can use any of the aforementioned trials. However, we encourage our readers to always pay for the content they wish to consume online.