Is Sam Dead or Alive in Keep Breathing? 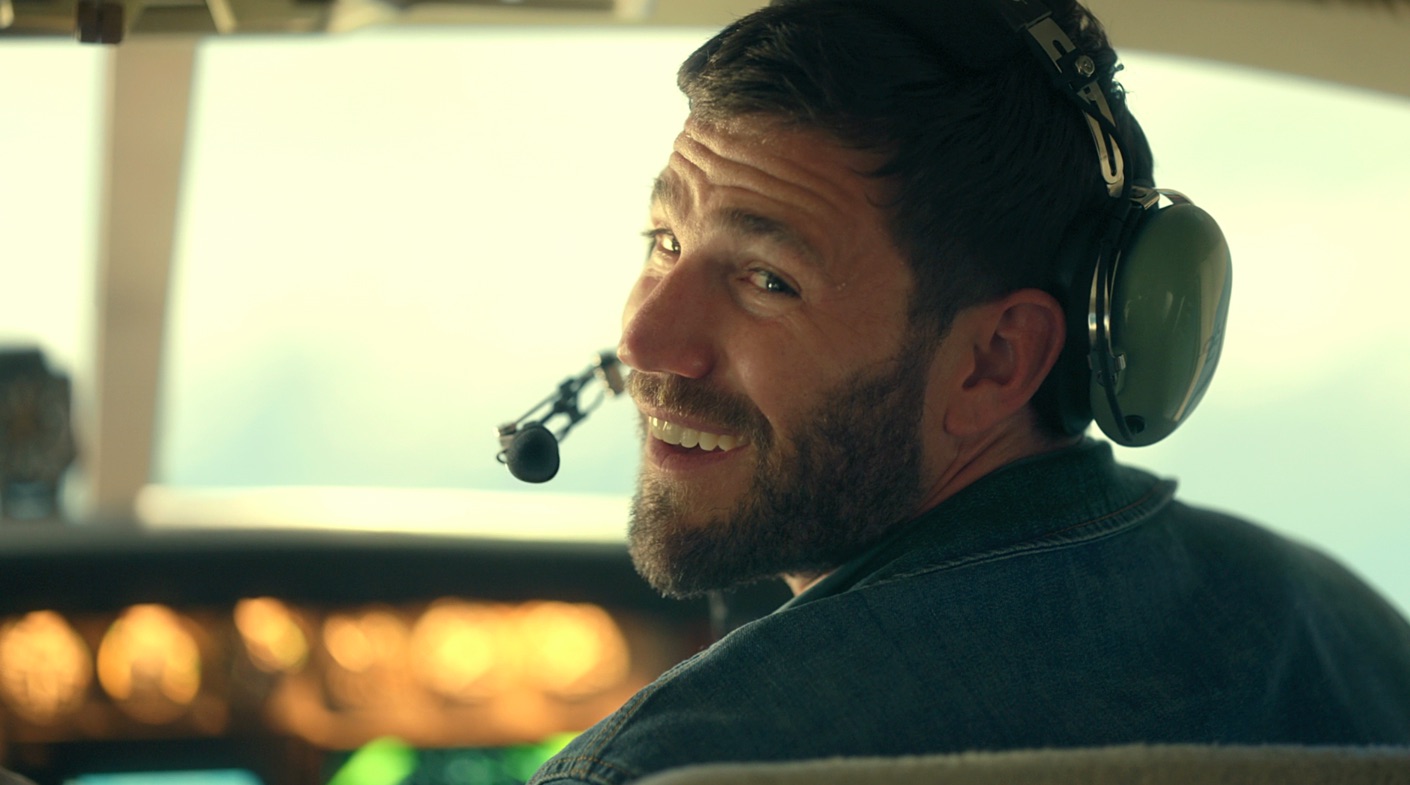 Netflix’s ‘Keep Breathing’ tells the story of a woman named Liv. Leaving her busy life as a lawyer behind in New York, she is on her way to Inuvik to meet someone who isn’t aware that she’s coming. When her flight is delayed, she finds two men who are going the same way on their private plane. This is the only opportunity that Liv has to reach her destination on time, but it turns out to be a bad decision when the plane crashes. While the pilot drowns with the plane, Liv and the other guy, Sam, manage to reach the shore. However, Sam is in very bad shape, which makes one wonder if he’ll survive this ordeal at all. Here’s what you should know about him.

Yes, Sam does not survive the events in ‘Keep Breathing’. He dies at the end of the first episode. However, it doesn’t mean that the audience doesn’t get to meet him again. Sam is first introduced in the story when Liv is disappointed after her flight to Inuvik is delayed. She overhears George and Sam talking about going somewhere that has Inuvik on the way. After some deliberation, Liv succeeds in hitching a ride on their private plane. Before she does that, Sam says that she doesn’t even know who they are. Liv doesn’t pay much attention to his comment because she is too distracted by the urgency of her own situation. For the audience, however, this line is the first breadcrumb in what later turns out to be a deciding factor for Liv’s survival.

On the plane, Sam tells Liv that he is a photographer for National Geographic. She doesn’t feel anything off about him which makes her think that George is a legit pilot and must have logged in about their flight, which means that on the other end, someone expects them to turn up. The same thing goes for Sam as well, whose employers must send someone to check up on him should he go missing. It is this belief that stops Liv from completely losing it when the plane crashes. She acts very rationally and in control, and succeeds in getting herself and Sam out of the water. She does her best to stop him from bleeding out, but there is only so much she can do.

Even when George dies in the plane and Sam is half-dead, she is assured that someone will come looking for them. If not for her, then at least for the men. It is later that Sam tells her the truth. By that time, he has sustained severe injuries from the crash, not to forget the wound on his leg. After being unconscious for a whole day, he wakes up just for a few minutes, to tell Liv that she is on her own. No one is coming for them because he is not a photographer and George wasn’t a proper pilot. Following this, he succumbs to his injuries, and sometime later, Liv gives him a proper burial.

Even though she tries to stay in control, being alone in a place with no help in sight and where she’ll most probably die alone, Liv’s mind kicks into survival mode. Things get easier if you’re not alone and her mind gives her the image of the last person she talked to. She starts hallucinating Sam, who becomes the voice of her subconscious. He asks her questions and mainly criticizes her, throwing all the negativity that such a situation can bring on people. But, most importantly, he provides her company, keeping her from entirely losing her mind.

Read More: Who Were George and Sam in Keep Breathing? Were They Criminals?