Is Seinfeld Leaving Hulu? When Will Seinfeld Release on Netflix? 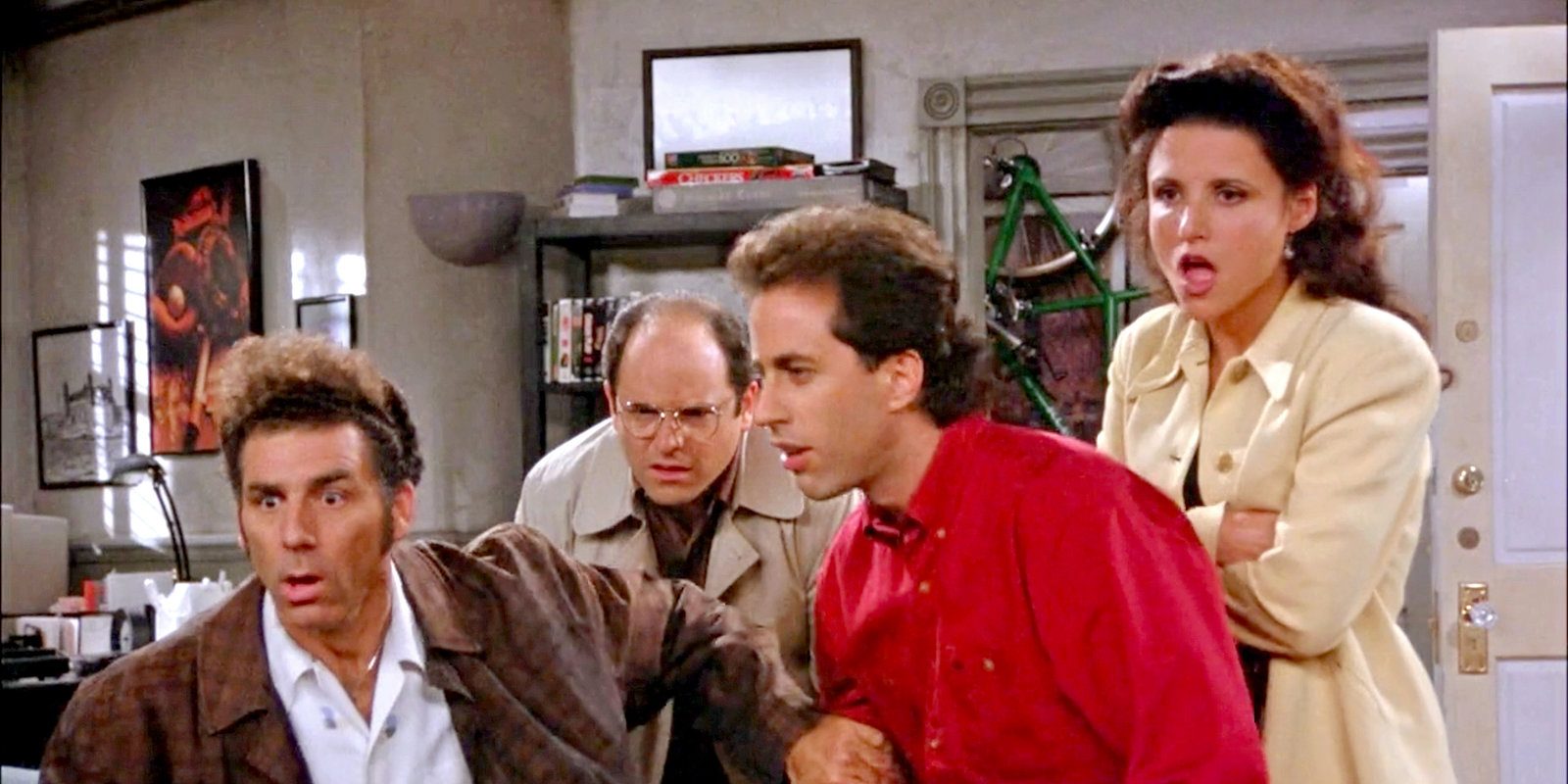 Famously known as “the show about nothing,” ‘Seinfeld,’ the brainchild of Larry David and Jerry Seinfeld, is among the most beloved sitcoms ever made. The slice of life comedy follows a fictionalized version of Jerry Seinfeld, a comedian living in an apartment building in Manhattan, New York, and his friend George, ex-girlfriend Elaine, and funky neighbor Kramer navigating various trivial day-to-day scenarios.

The series first premiered in 1989 and quickly became one of the most-watched television programs. Since airing its series finale in 1998, the show has found new life in the modern era with the rise of streaming services. The highly entertaining quips and catchphrases even became their own lexicon known as Seinlanguage.

If you are a long-time fan who just wants to watch an episode of the show after a long day’s work or a first-time watcher who wishes to binge through the show in its entirety, you might want to keep streaming information about the show handy. While Hulu has been the show’s streaming home for the past few years, that is likely to change soon, and here’s everything you need to know in that regard.

In April 2015, it was announced that Hulu had bagged the rights for the evergreen sitcom in a licensing agreement reportedly between $130 million to $180 million. All nine seasons of ‘Seinfeld’ arrived on the streaming service on June 24, 2015. Unfortunately, that deal is set to expire in June 2021, and Hulu has apparently decided not to renew the streaming rights for the show. As a result, the service is set to bid farewell to the show and even shared a touching tweet announcing the show’s departure and new home, Netflix. Yes, that’s correct! Jerry and company are on the move and will be arriving on Netflix after the streaming giant claimed the rights to the series.

When Will Seinfeld Release on Netflix?

In September 2019, it was announced that Netflix had acquired the global streaming rights for ‘Seinfeld’ with all 180 episodes of the show set to stream in 4k for the first time. Since Netflix lost the streaming rights to ‘Friends‘ and ‘The Office‘ in a span of a year, there had been a huge void for sitcom fans and lovers of 90s television. Therefore, the arrival of ‘Seinfeld’ is a welcome addition.

All 180 episodes of the Emmy-Award winning Seinfeld are coming to Netflix — worldwide! — starting in 2021 pic.twitter.com/tLvcCKH4vl

“Seinfeld is the television comedy that all television comedy is measured against. It is as fresh and funny as ever and will be available to the world in 4K for the first time. We can’t wait to welcome Jerry, Elaine, George, and Kramer to their new global home on Netflix,” said Ted Sarandos, Netflix’s Chief Content Officer in a statement.

At the moment, it is unclear how much Netflix has paid for the show’s streaming rights, but the number is sure to exceed the one Hulu paid in 2015. A release date is yet to be announced for the Netflix debut of ‘Seinfeld’ but is expected to drop in June 2021. Speculations have been made that Hulu’s deal expires on June 25, 2021, and the show could drop on Netflix the very next day on June 26, 2021. On the other hand, the streaming giant might choose to release the show on July 5, 2021, the 32nd anniversary of its premiere.