Is Servant on Netflix, Hulu, Amazon Prime or HBO Max? 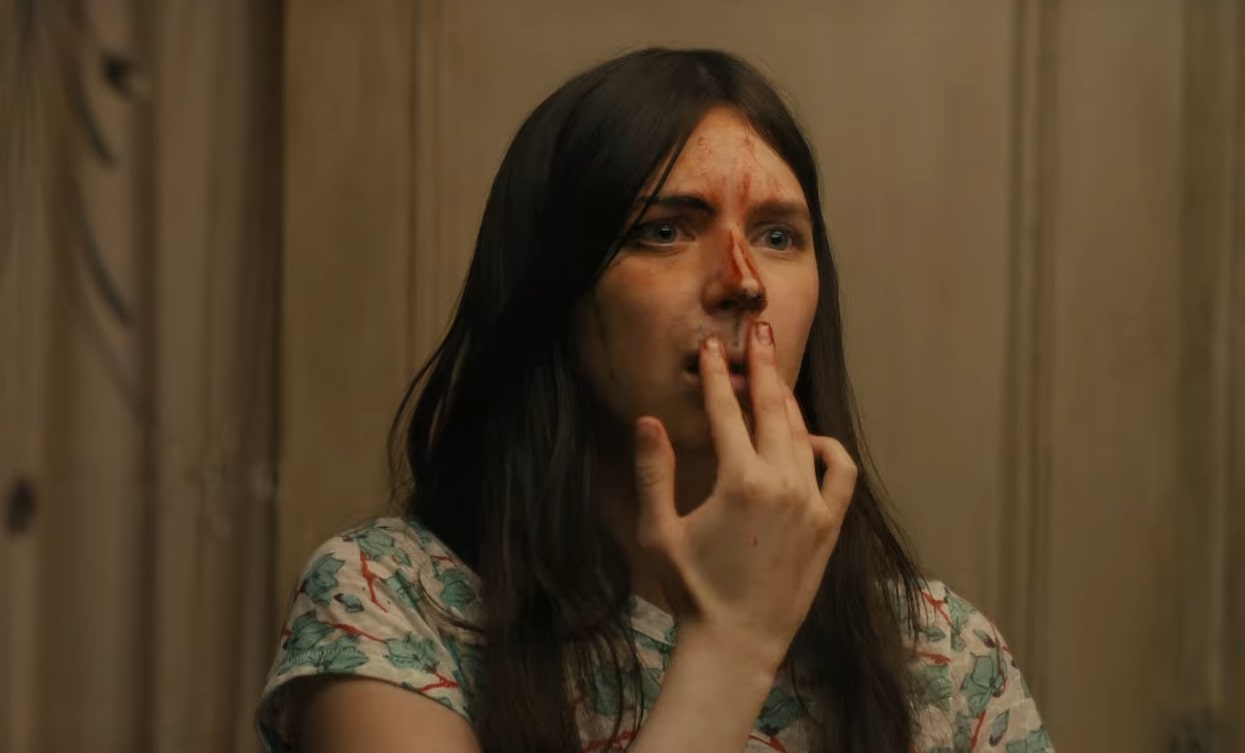 Created by Tony Basgallop, ‘Servant’ is essentially a psychological horror series centered around a Philadelphia couple who experiences profound grief because of an unexpected incident that exposes them to paranormal danger besides tearing their marriage apart. It stars Lauren Ambrose, Nell Tiger Free, Toby Kebbell, and Rupert Grint in the lead roles. Apart from strong acting and engaging narrative, the show is lauded for being visually stimulating. If psychological horror is your favorite genre, you might want to try watching ‘Servant.’ For that, you can refer to any of these streaming options listed!

What Is Servant About?

‘Servant’ starts with a Philadelphia couple, Dorothy and Sean Turner, mourning the death of their 13-week-old son, Jericho. It also causes a rift in their marriage, which is why the couple adopts a method called transitory object therapy that entails using a lifelike doll to compensate for the loss. Dorothy begins to believe in the illusion and her belief, in turn, helps her function.

After a few weeks, they hire a young nanny named Leanne Grayson to look after the inanimate doll version of Jericho. However, the mysterious nanny turns out to be the source of more problems and grief for the couple. Now, let’s take a look at how the show can be streamed online!

Is Servant on Netflix?

As of now, Netflix does not offer psychological horror ‘Servant’ to its users. If you’re open to watching other shows having similar themes, you can most certainly stream ‘The Haunting of Hill House,’ where a family is haunted by the remnants of a tragedy that had struck the house long back. Likewise, you can also go for ‘The Haunting of Bly Manor,‘ the second edition of ‘The Haunting’ anthology series.

Is Servant on Amazon Prime Video?

Sadly, Amazon Prime Video’s expansive video library does not include ‘Servant.’ However, you can opt for a similar show titled ‘Them‘ without any additional cost. The first season follows a Black family whose idyllic house turns into a horror show.

Is Servant on Hulu?

You might have to find other options since the show is not available for streaming on Hulu. Some of our suggestions are ‘American Horror Stories‘ and ‘American Horror Story,’ followed by ‘NOS4A2,’ the television adaptation of Joe Hill’s New York Times best-selling novel of the same name.

Is Servant on HBO Max?

No, ‘Servant’ is not currently accessible on HBO Max, but you might want to sit through other interesting TV shows like ‘Los Espookys‘ and ‘The Fades.‘ The latter has supernatural elements, which gives it an exciting edge.

Where to Watch Servant Online?

Apple TV+ serves as the show’s official distributor; thus, you can watch it on the platform here. Since it is an Apple TV original, ‘Servant’ is not available on any other streaming platform.

How to Stream Servant for Free?

Apple TV+ offers a 7-day free trial period to first-time subscribers. If you purchase an Apple device, you can sign up for your Apple TV+ account within three months of purchasing your device, after which you can claim three months of free service. However, we do not advise our readers to use illegal methods to stream content online.