Is Severance on Netflix, Hulu, Prime or HBO Max? 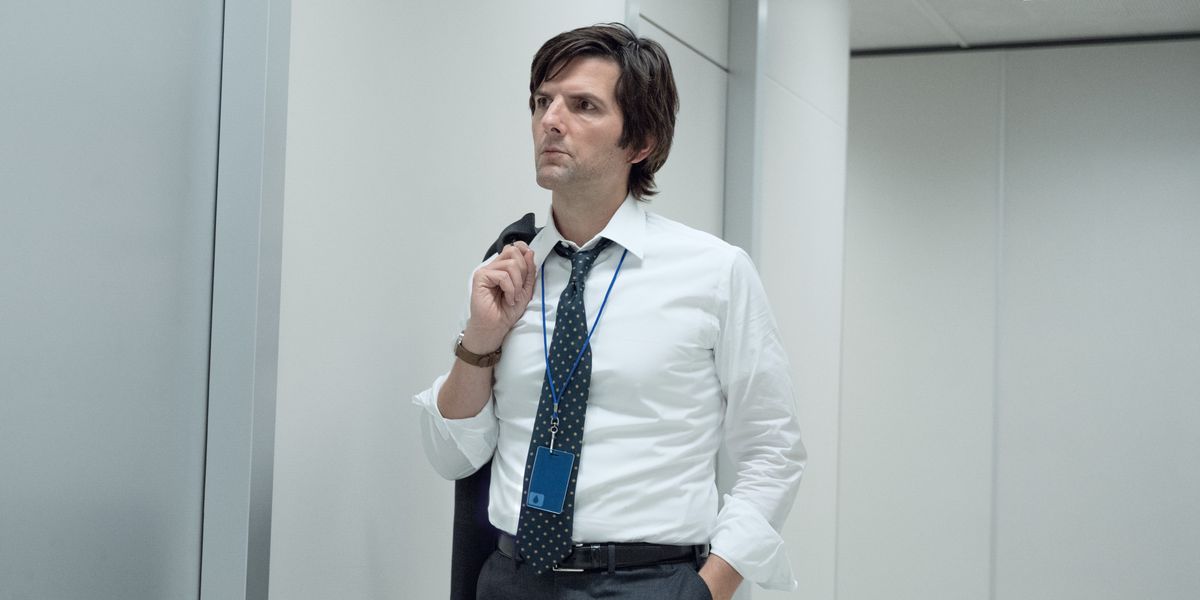 ‘Severance’ is a thriller series that is set in the corporate offices of Lumon Industries. The company resorts to an experimental procedure to create a work-life balance for its employees by separating their non-work-related memories from personal ones. However, soon the true nature of the procedure begins to unravel.

The series is created by Dan Erickson and stars Adam Scott (‘Parks and Recreation‘) as Mark Scout, a Lumon employee who finds himself at the center of the conspiracy. It is an exciting and mystery-filled exploration of corporate work culture. If you find the premise intriguing and wish to stream the series, here’s how you can watch ‘Severance’ online!

What is Severance About?

‘Severance’ follows Mark Scout, an employee of Lumon Industries who undergoes a procedure known as “Severance” that separates his work and personal memories. Along with some other colleagues who have undergone the procedure, Mark works on the severed floors of the company. He cannot access his personal memories at work and work memories outside the company premises.

Mark has a good rapport with his colleagues, and the team performs very well after the procedure. However, a mysterious stranger arrives in Mark’s life and disrupts everything. The stranger’s presence forces Mark to uncover the secrets about the procedure and confront the true nature of his job.

Is Severance on Netflix?

Netflix’s entertainment library is filled with exciting titles. However, ‘Severance’ isn’t included in the streaming giant’s entertainment library. As an alternative, you can check out ‘Sense8‘ about eight strangers from across the globe who find themselves connected to each other and can share visions, experiences, and memories.

Is Severance on Amazon Prime?

‘Severance’ is presently not available to stream on Amazon Prime Video. Instead, subscribers of the service can opt to watch ‘Upload,’ a comedy-drama show set in the near future where humans can upload their consciousness into a digital after-life.

Is Severance on Hulu?

Hulu boasts an exciting collection of entertainment titles but currently does not house ‘Severance.’ Alternatively, users can check out ‘Devs,’ a sci-fi series that centers upon Lily Chan, who investigates the secret R&D department of the cutting-edge company she works at and finds herself entangled in a conspiracy.

Is Severance on HBO Max?

‘Severance’ is not a part of HBO Max’s entertainment catalog. However, users hoping to stream something similar can watch ‘Westworld,’ which takes place in a Western fantasy park where a group of androids go rogue and unravel the truth about existence.

Where to Watch Severance Online?

‘Severance’ is available to stream on Apple TV+. The series is an original offering from the streaming service. Hence, episodes of the show will not be available on any other services or VOD platforms.

How to Stream Severance For Free?

To watch ‘Severance’ free of cost, you can sign up for a 7-day free trial of Apple TV+. If you have recently purchased an Apple device, you can also get up to 3 months of free access to the service. Similarly, users get a one-month free subscription for buying a bundle of Apple services. However, we recommend our readers pay for the content they wish to consume.