Is Shark Bait on Netflix, Hulu, Prime, or HBO Max? 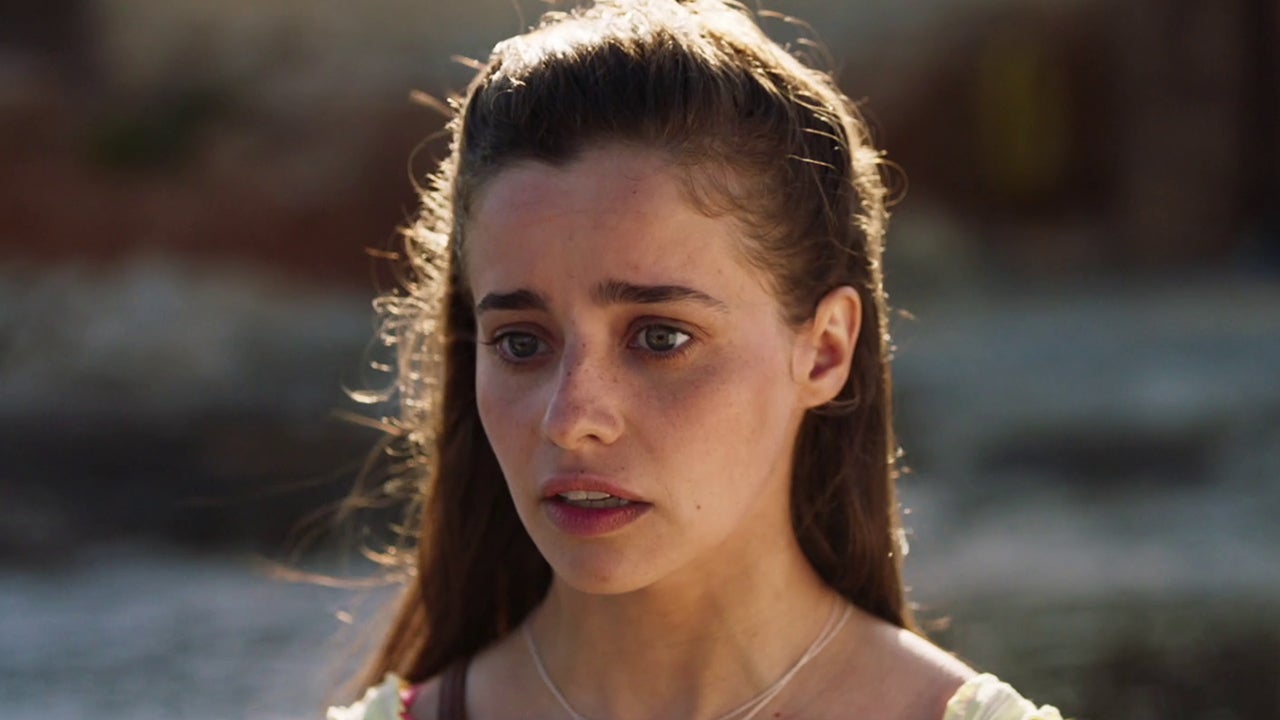 Featuring stand-out performances by Holly Earl, Malachi Pullar-Latchman, Jack Trueman, and Catherine Amy Hannay, ‘Shark Bait’ is a thriller film that’s equally thrilling and scary. Formerly titled ‘Jetski,’ the James Nunn directorial follows a group of carefree spring-breakers who visit Mexico for a weekend, unbeknownst to the dangers they are about to put themselves in.

While the trip starts just as the squad had planned, their holiday suddenly becomes their worst nightmare when they end up in the middle of nowhere after stealing a few jet skis. The drama that follows can get viewers hooked from the start to the very end. If you are intrigued by the film’s premise and wish to learn more about it as well as the ways you can watch it, you have come to the right place. Here’s everything you need to know.

What is Shark Bait About?

A group of friends eager to get a much-needed break from their hectic schedule decides to visit Mexico on the weekend in spring. They hope to unwind and relax on its beaches, and initially, everything goes according to their plans. However, one day they all party until dawn and come up with a strange idea to make their holiday more enjoyable. The group steals jet skis from the beach and takes them to the sea without a care in the world.

Unfortunately, when they are far away from the land, two of them have a head-on collision, and some of the friends end up in a tricky situation. They only have one jet ski to carry them all, and the sea under them is filled with predators waiting for the right opportunity to take them down. With no way to call for help, they find themselves with their back against the wall as the struggle for life and death ensues.

Is Shark Bait on Netflix?

‘Shark Bait’ is inaccessible on the streaming giant. However, those with a Netflix subscription can enjoy watching similar movies like ‘Adrift‘ or the informative documentary titled ‘Mission Blue.’

Is Shark Bait on Hulu?

The Holly Earl and Jack Trueman-starrer is not part of Hulu’s extensive catalog of movies and television shows. Since the film is unlikely to arrive on the platform anytime soon, subscribers can instead watch ‘Sea Fever.’

Is Shark Bait on Amazon Prime?

The James Nunn directorial is not a part of Amazon Prime’s current offering. However, the film is all set to release digitally on May 13, 2022. Therefore, we recommend our readers look for the film as on-demand content on Amazon Prime’s official website. Meanwhile, Prime subscribers can instead watch ‘Shark Huntress‘ or ‘Toxic Shark.’

Is Shark Bait on HBO Max?

HBO Max does not have ‘Shark Bait’ in its current catalog. As its arrival on the platform is uncertain, those with a basic subscription can watch other films like ‘Shark Night 3D.’

Where to Watch Shark Bait Online?

Individuals who love watching movies in cinema halls can rejoice as the James Nunn directorial is all set to release all over the United States on May 13, 2022. If you wish to watch the film in the theater, you can book your tickets on Fandango. Since the movie also had a digital release, we recommend our readers look for the film on VOD platforms such as Microsoft Store, Google Play, Vudu, and iTunes.

How to Stream Shark Bait for Free?

Since ‘Shark Bait’ is currently released theatrically and as on-demand content on VOD platforms, one cannot watch the film free of cost. Therefore, cord-cutters will have to wait for its accessibility on a website that offers a free trial.