Is Shenmue on Netflix, Hulu, Prime, Crunchyroll, or Funimation? 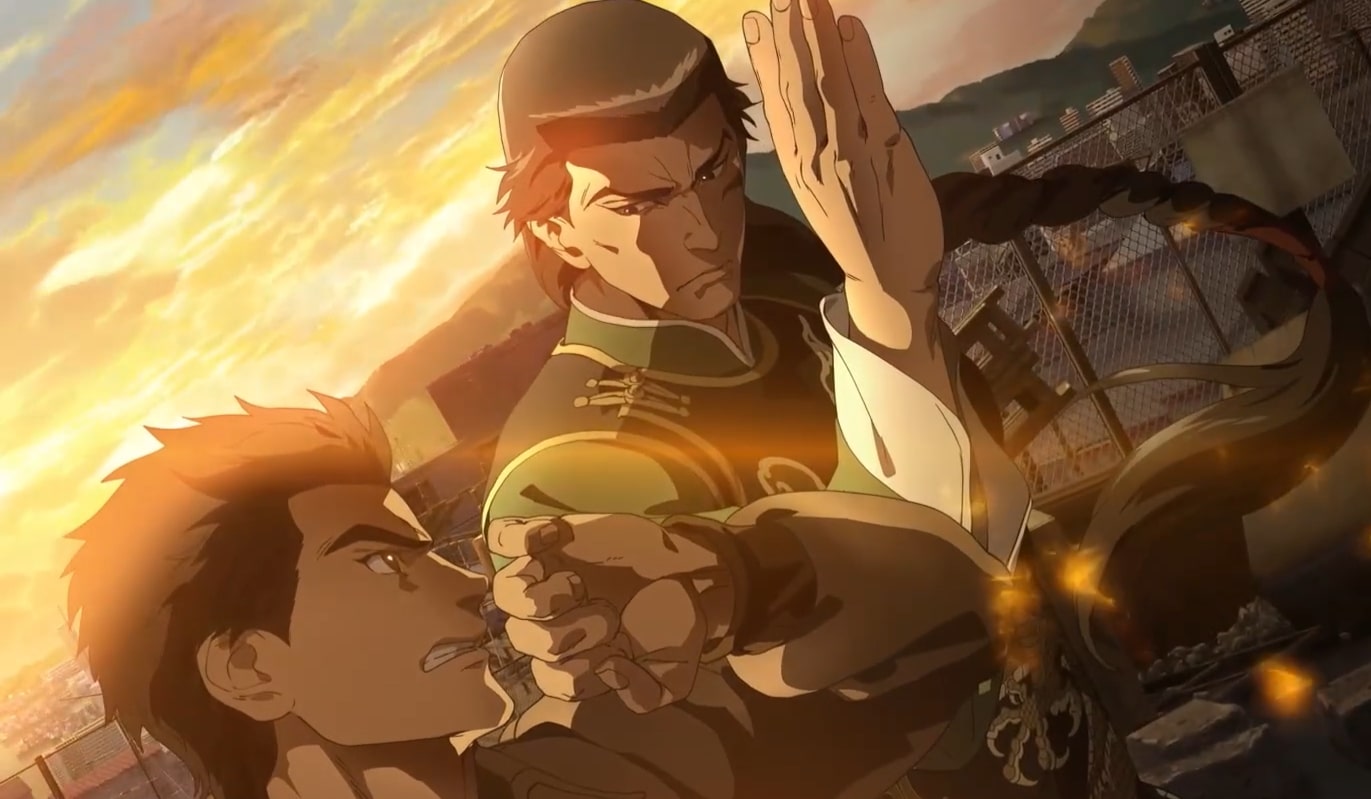 Created by Yu Suzuki and Sega, ‘Shenmue the Animation’ is an action drama anime series. Animated by Telecom Animation Film, the show recounts the story of revenge and loss. It follows Ryo’s quest to become the ultimate martial artist to avenge his father’s death and bring the murderers responsible for the heinous crime to justice. His risky journey puts him on a collision course with his father’s past while he discovers himself in the process. In case the premise sounds interesting and you wish to learn more about it, then we have got you covered.

What is Shenmue the Animation About?

Hazuki Ryou was just any other ordinary man you may cross who never had any violent tendencies. He used to help his father run the family dojo, but everything changed one day when the man Ryou looked up the most was murdered right in front of him. Naturally infuriated by the heinous crime, he vowed to avenge the death of his father. It marked the beginning of an epic journey in which Ryou began to put himself through immense pain to become the ultimate martial artist. The search for the murderers led him to the streets of Yokosuka, Japan, to Hong Kong. But will Ryou ever manage to find his adversaries and punish them for their crimes? In order to find out, you will have to watch ‘Shenmue the Animation.’ Here’s how you can do that.

Is Shenmue the Animation on Netflix?

The action drama is series is currently unavailable on the streaming giant. Furthermore, the show is also highly unlikely to arrive on the platform any time soon. Therefore, people with a Netflix subscription can alternatively stream ‘Yasuke.’

Is Shenmue the Animation on Hulu?

Hulu subscribers will have to look for ‘Shenmue the Animation’ on some other platform since it is not part of the streamer’s current offering. We recommend our readers instead watch ‘Kenichi.’

Is Shenmue the Animation on Amazon Prime?

‘Shenmue the Animation’ is not Amazon Prime’s current offering as well. The show is also not accessible as on-demand content on the platform. Therefore, Prime subscribers can stream ‘Street Fighter II: The Animated Movie.’

Is Shenmue the Animation on Crunchyroll?

The anime is all set to premiere on Crunchyroll starting February 5 at 9:30 pm Pacific Time. Fans can watch the show on the official website.

Is Shenmue the Animation on Funimation?

No, ‘Shenmue the Animation’ is not going to be accessible on Funimation. Viewers who wish to watch other action-drama anime can watch ‘Samurai Champloo‘ or ‘Demon Slayer: Kimetsu no Yaiba.‘

Where to Watch Shenmue the Animation Online?

You can also stream the series on Adult Swim’s official website or the app. The show will be accessible on the platform starting February 5 at 9:30 pm Pacific Time. You can also watch the anime on DirecTV on the aforementioned date and time.

How to Stream Shenmue the Animation for Free?

Since Crunchyroll offers a 14-day free trial, first-time subscribers can use it to watch the series free of cost. However, we encourage our readers to refrain from illegal means and watch their favorite movies and shows online only after paying for them.