Is Shrek on Netflix, Disney+, HBO Max, Hulu, or Prime? 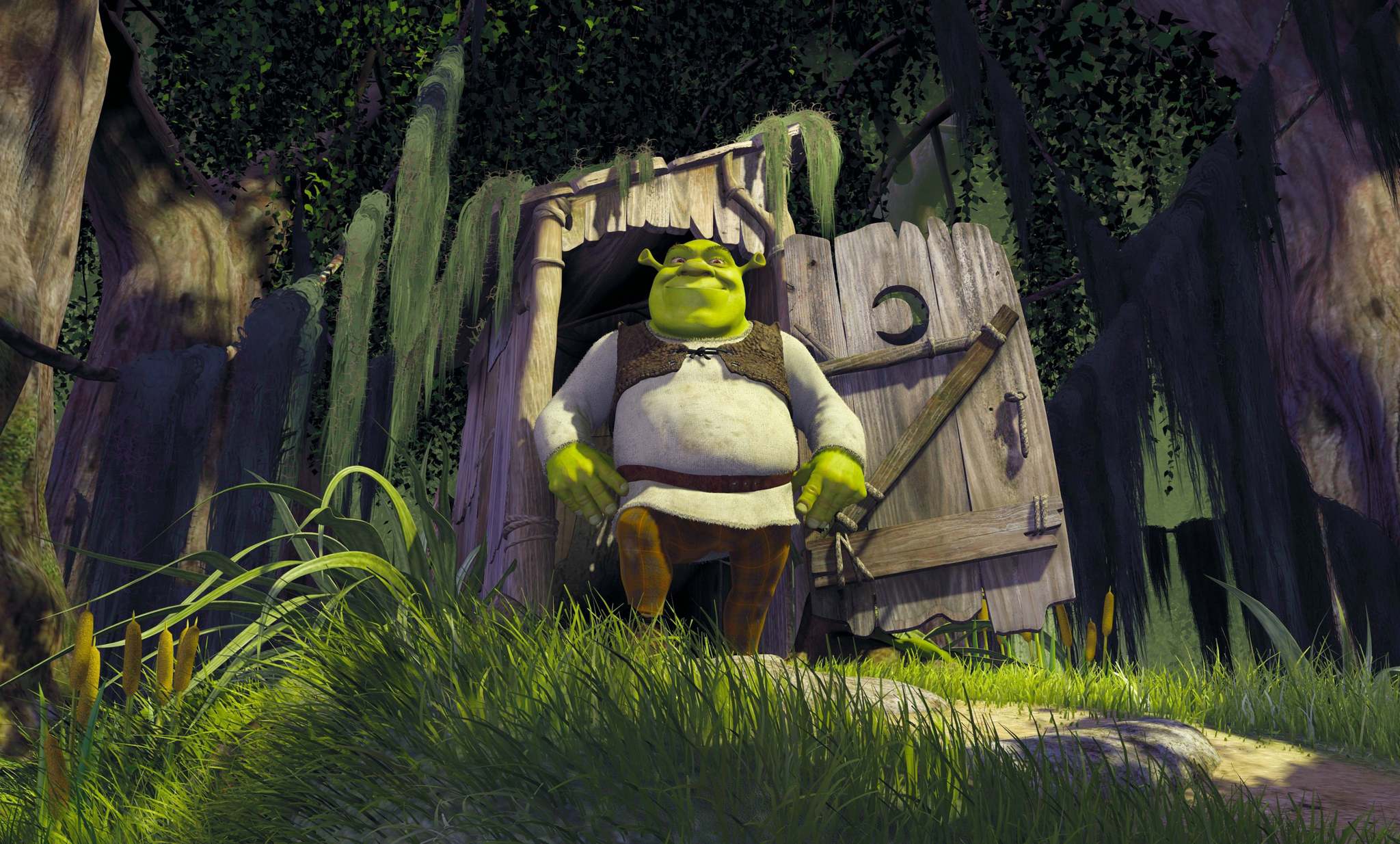 Almost everyone loves the Academy Award-winning animated comedy film ‘Shrek.’ Directed by Andrew Adamson and Vicky Jenson, the movie gained wide popularity and acclaim, so much so that it was followed by three more installments. It is a parody of various other fairytale adaptations and follows the adventures of the titular green ogre.

Accompanied by the talkative companion Donkey, Shrek goes on a mission to rescue Princess Fiona from a tower guarded by a fierce dragon. The beloved characters are brought to life by a stellar voice cast comprising Mike Myers, Eddie Murphy, Cameron Diaz, and John Lithgow, among others. If you too wish to watch this fun-filled classic, we’ve got all the details of where you can catch it for you.

What is Shrek About?

One of the best animated movies of all time, Shrek is based on the eponymous fairytale picture book by William Steig. The film revolves around Shrek, whose peace is disrupted when his swamp gets inhabited by several fairytale creatures who have been banished by Lord Farquaad of Duloc. To regain control of his swamp, Shrek strikes a deal with Farquaad to go and rescue the beautiful Princess Fiona, who is imprisoned in a dragon-guarded tower.

Shrek is accompanied by the babbling yet faithful Donkey, and together the duo manages to rescue Fiona after a series of escapades. Farquaad wants to marry Fiona to become king, but fate has other plans as Shrek and Fiona fall for each other. However, their love is threatened by a life-changing secret of Fiona’s. Shrek is a comic tale of romance, friendship, and courage, and it also teaches the significance of self-love, thus making the movie a favorite among audiences of all ages. If you plan on watching the film, here are the details you will need!

Is Shrek on Netflix?

Netflix has an impressive collection of movies and TV shows, but presently ‘Shrek’ is not a part of its catalog. However, subscribers of the streaming service can enjoy animated films like ‘Kung Fu Panda: Secrets of the Scroll‘ and ‘The Willoughbys.’

Is Shrek on Hulu?

Luckily, viewers with a subscription can watch this animated flick on Hulu right here.

Is Shrek on Amazon Prime Video?

‘Shrek’ is available for rent or purchase on Amazon Prime Video. To watch the film on the service, click here. Nonetheless, subscribers can choose from a wide range of free animated movies like ‘Gnomeo and Juliet‘ and ‘Dr. Seuss’ Horton Hears a Who.’

Is Shrek on HBO Max?

No, ‘Shrek’ is not available to watch on the streaming platform. However, viewers can select from a big list of movies and TV shows that include animated classics like the musical ‘Happy Feet‘ and the fantasy action-adventure ‘Epic.’

Is Shrek on Disney+?

Disney+ is the hub of some of the most famous animated movies, but ‘Shrek’ is unfortunately not on the streaming platform. Instead, subscribers can watch other animated comedy movies like the musical adventure ‘Frozen,’ as well as ‘Finding Nemo.’ The latter movie depicts the journey of the clownfish Marlin as he tries to find his captured son Nemo.

Where to Watch Shrek Online?

You can also watch the evergreen ‘Shrek’ on VOD platforms like Vudu, Google Play, Spectrum, iTunes, AMC Theatres, YouTube, Movies Anywhere, and Microsoft Store. The film is also available for streaming on DirecTV and Xfinity Stream.

How to Stream Shrek for Free?

First-time subscribers to Hulu can view ‘Shrek’ free of cost with their one-month free trial offer. You can also choose to pay and watch the movie on the above-mentioned platforms as a way of encouraging the cinematic arts.