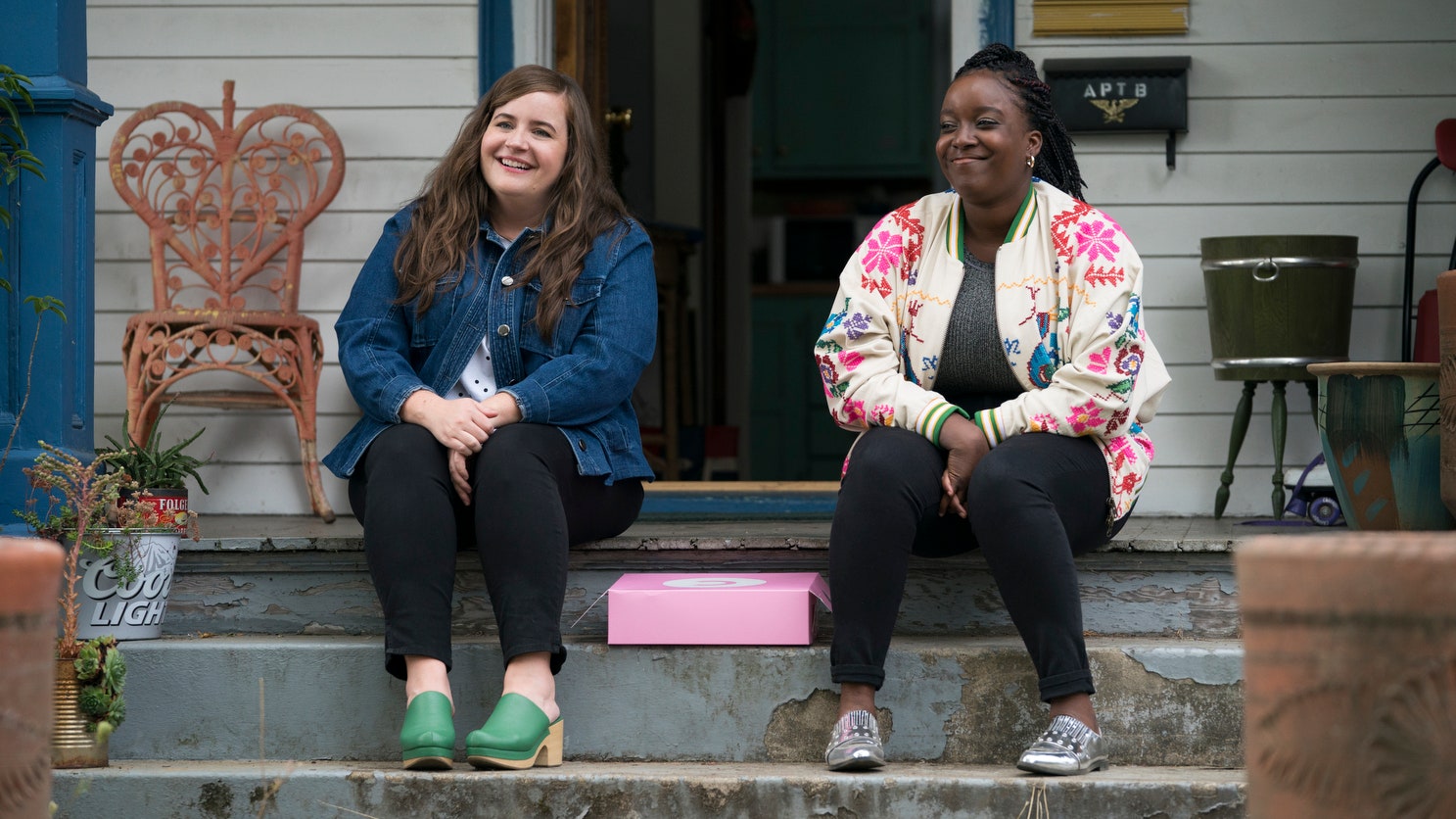 Created by Aidy Bryant, Alexandra Rushfield, and Lindy West, ‘Shrill’ is a comedy series that revolves around a young woman called Annie. She is an up-and-coming journalist who juggles different roles in life as a daughter, an employee, and a girlfriend. Her biggest hurdle is how people perceive her because of her weight, but she refuses to let that hold her back. The show is an adaptation of the book ‘Shrill: Notes from a Loud Woman’ written by Lindy West. Originally released on March 15, 2019, the series was received well by the critics.

‘Shrill’ was praised for its true-to-life depiction of a fat woman in the current times and its heartwarming storyline. However, the second season did not manage to impress as much as season 1. Some critics pointed out that the intended inclusivity and diversity of the series, at times, seemed to perpetuate stereotypes. Despite this, the show has garnered a decent fanbase who are anxious to know whether it will return for the fourth time. If you are one of them, we’ve got news for you!

‘Shrill’ season 3 landed in its entirety on May 7, 2021, on Hulu. The second season comprises eight episodes that run for 21-30 minutes each.

As for the fourth season, here is what you must know. The show was renewed for season 3 in March 2020. However, in late January 2021, it was revealed that the third season would be the show’s final outing. This piece of news came just over a month before the release date for season 3 was announced. Naturally, you must be wondering what drove the makers to take this decision. Co-creator and actress Aidy Bryant spoke about the show’s disheartening conclusion in an interview with Variety.

She said, “Annie ends up in a place where hopefully a lot of people end up if they have a reckoning with their own self-hatred and those kinds of things, where it’s like, ‘OK, I have a better handle on this when it started. Does it still rear its ugly head and punch me in the face sometimes? Absolutely, but now I know how to cope with it.” Bryant further elaborated that finding one’s self-confidence is an ongoing process that does not have a definite winning or losing point. It is something one deals with on an everyday basis. Therefore, the storyline of the show had reached a natural end.

The ultimate 🌺🌸 SPRING FLING 🌸🌺. The Final Season of #ShrillOnHulu is coming this Spring. pic.twitter.com/oQY9oVytYW

However, the creators admitted that initially, they did not think of the third season as the end, but having this knowledge well in advance helped them shape it as a satisfying final edition. Rushfield said that she had not envisioned Annie’s character becoming an author or going any further than she does. But as for West, she wanted Annie to achieve a degree of success and realize that it comes with strings attached. However, the creators agreed that they wanted Annie and Fran’s friendship to be the focal point in the final season.

In January 2021, Bryant spoke to The Hollywood Reporter about her experience of working with the team of ‘Shrill.’ She shared, “’Shrill’ has been one of the most creatively satisfying experiences of my life, a true labor of love for me and everyone who worked so hard on it.” The co-creator and actress also said that she was proud of the show and was honored to work with the talented writers, cast, and crew. Therefore, ‘Shrill’ season 4 officially stands canceled. Even though the series has come to an end, you can revisit your favorite show on Hulu and fall in love with Annie all over again.

Read More: Is Shrill Based on a True Story?