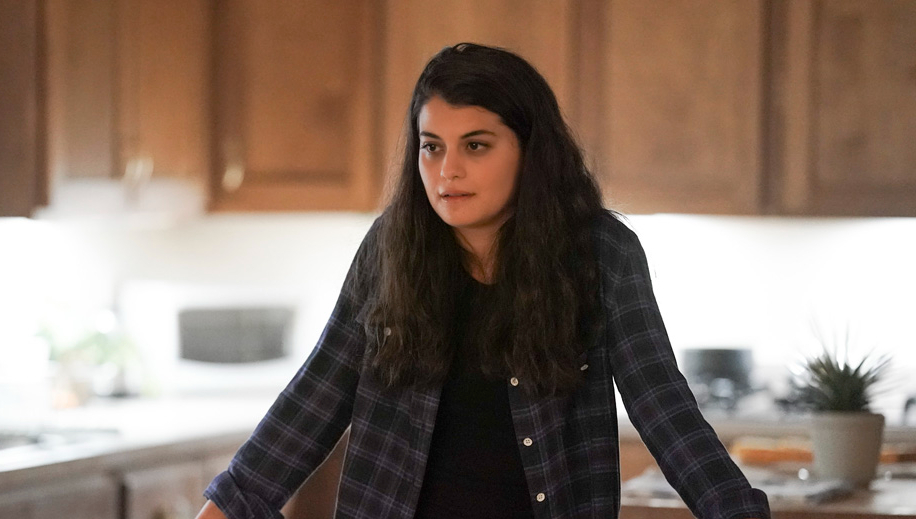 Created by Simone Finch, ‘Single Drunk Female’ is a comedy television series that presents a young woman named Samantha who seems to have left her past life behind after an embarrassing public incident disturbs her peace of mind. She returns back home to live with her overbearing mother and reinvent her future plans. Starring Sofia Black-D’Elia and Ally Sheedy in prominent roles, the series strikes a chord among the audiences considering how instances have been taken from creator Finch’s personal experiences. If you’re looking for options to watch this show, we have updates for you!

What is Single Drunk Female About?

‘Single Drunk Female’ begins with its bold but alcoholic protagonist, Samantha, landing herself in legal trouble after an accidental outpour of violence on her end. She is forced to get sober as a result of a court-mandated order. However, Samantha’s struggles run deeper despite working a cool digital media job which she eventually loses.

Thus, the 20-something alcoholic moves in with her mother and decides to become sober in order to get her life together. Samantha finds a new job at a grocery store and joins AA. Will she be successful in her mission? In case you’re curious, here are all the streaming options available for the show!

Is Single Drunk Female on Netflix?

Unfortunately, you won’t find ‘Single Drunk Female’ on Netflix as of now, which is why you may have to look for other shows on the platform, such as ‘The Good Place‘ and ‘Dead to Me.’

The comedy series is not available for streaming on the platform. Therefore, you may wish to head for other shows on the platform like ‘Marvelous Mrs. Maisel‘ and ‘Harlem.’

Is Single Drunk Female on Hulu?

Hulu currently does not have this female-centric comedy series in its list of exciting TV shows and movies. However, you can access the episodes on Hulu+Live TV through Freeform. In addition, you can also opt for other shows that carry similar themes on Hulu, such as ‘Dollface‘ and ‘Grown-ish.’

‘Single Drunk Female’ has not been included in HBO Max’s expansive video library as of now. However, you can browse through other options on the streamer; we recommend you to watch ‘Girls‘ and ‘Killing Eve.‘

How to Stream Single Drunk Female for Free?

YouTube TV, FuboTV, and Hulu+Live TV allow first-time users to enjoy a 7-day free trial period each, so people who desire to watch the show can do so free of cost. However, we don’t advise our readers to adopt illegal means for accessing content online. You can instead pay for the websites you want to visit and use.