Is Snakehead on Netflix, HBO Max, Hulu, or Prime? 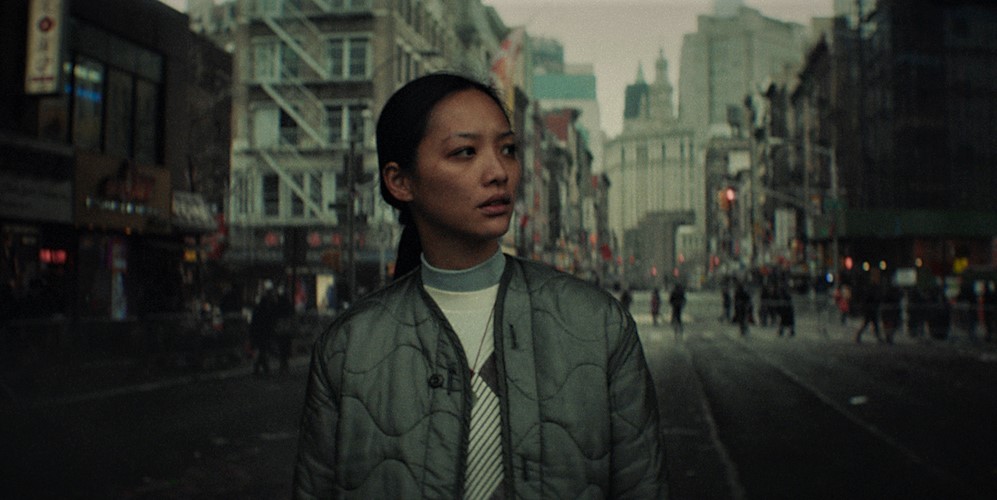 Starring Jade Wu, Shuya Chang, and Sung Kang, ‘Snakehead’ is a crime thriller movie directed by Evan Jackson Leong. It revolves around a young woman named Tse who gets smuggled into New York City from China to reconnect with her crime family. While the reasons for her arrival in America may seem fairly straightforward, the protagonist harbors a deep secret.

As she climbs the ranks of the criminal underworld and becomes her mother’s closest confidant, Tse puts her own plans into action. If you love crime thrillers then, the Shuya Chang-starrer is a must-watch. Here’s everything you need to know about it.

What is Snakehead About?

Sister Tse gets smuggled from China to New York City by a smuggler or snakehead who usually brings illegal migrants into the country. Soon after her arrival, she reconnects with her family in Chinatown but has a steep task ahead of herself. She joins the ranks of her crime family to repay a huge loan of $57,000 for her trip to the land of opportunities. While she has to do unpleasant jobs for the money, Tse is unperturbed by the challenges in her way. She quickly climbs the ranks of the criminal underworld and soon becomes the closest confidant of the family matriarch Dai Mah.

Her success makes her an obvious candidate to become the next leader when Dai Mah decides to give up. However, unbeknownst to people close to her, Tse is hiding the real reason for her arrival in America, and she is most likely uninterested in the missions she is assigned. To find out what she really wants, you will have to watch ‘Snakehead.’ Here’s all the information you are going to need if you plan on streaming it.

Is Snakehead on Netflix?

Netflix subscribers who are looking for the crime thriller movie on the streaming giant will be disappointed since it is not part of its ever-growing catalog of movies from around the world. Viewers who are looking for something similar must-watch ‘The Devil All The Time‘ or ‘I Don’t Feel at Home in This World Anymore.’

Is Snakehead on Hulu?

Hulu subscribers will have to look for ‘Snakehead’ on other websites since it is currently not available on the platform. However, we recommend our readers alternatively watch ‘The Guilty‘ or ‘The Tax Collector.’

Is Snakehead on Amazon Prime?

The Shuya Chang-starrer can be rented for $6.99 and purchased for $14.99 on Amazon Prime. Unfortunately, it is not included in the regular subscription of the streamer.

Is Snakehead on HBO Max?

Since ‘Snakehead’ is currently not accessible on HBO Max, subscribers can instead watch the period crime thriller movie ‘No Sudden Move.‘

Where to Watch Snakehead Online?

The tickets for ‘Snakehead’ are accessible on Fandango, so you can book your seats to the nearest theater and enjoy the film. However, if you prefer watching movies from the comfort of your home, you can rent/purchase the Evan Jackson Leong directorial on Vudu, and iTunes. DirecTV and Spectrum also have the film in their catalogs. The film will soon be available for rent/purchase on Google Play and Microsoft Store.

How to Stream Snakehead for Free?

‘Snakehead’ is currently only released on VOD platforms and in theaters, so if you plan on watching the movie free of cost, then you may not be able to do it. However, we encourage our readers to refrain from illegal means and watch their favorite movies online only after paying for them.