Is Something in the Dirt on Netflix, Hulu, HBO Max, or Prime? 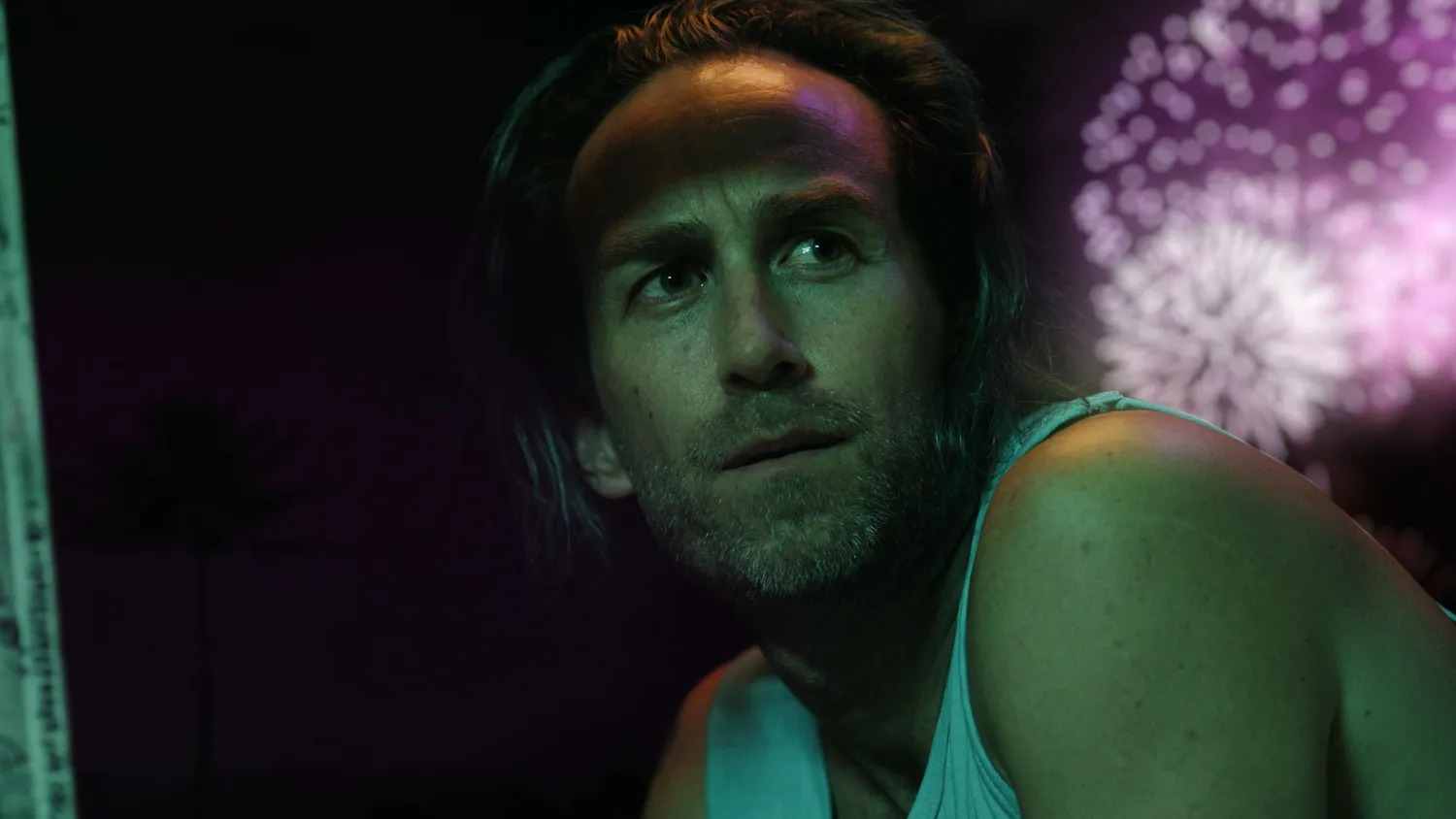 ‘Something in the Dirt’ is a horror sci-fi comedy movie that follows two neighbors who decide to document their paranormal experiences in their apartment building in order to add some fame and fortune to their otherwise mundane lives. Directed by the duo of Justin Benson and Aaron Moorhead, the found footage film features them as the two protagonists alongside Sarah Adina Smith, Wanjiru M. Njendu, Issa Lopez, and Vinny Curran.

Opening up to generally favorable and positive reviews from the majority of critics, the film takes the viewers on a rollercoaster of emotions as the narrative is bound to catch you by surprise. Given its horrific visuals and raw humor, it makes for a unique and entertaining watch. By now, you might be interested in learning more about the movie, including where you can watch it yourself. In that case, we have got you covered!

What is Something in the Dirt About?

The narrative revolves around two neighbors — John and Levi — who come across certain unusual and supernatural events taking place in their Los Angeles apartment building. Living a wasted and dull life, they pick up their cameras and start recording the strange activities occurring around them, hoping to gain some recognition for it. As they delve deeper into their investigation, they realize the life-threatening perils of the paranormal activities and discover dangers about the city and each other as well. Do you wish to find out how does it end for John and Levi? For that, you will need to watch the horror film yourself, and here are all the ways you can do so!

Is Something in the Dirt on Netflix?

Unfortunately, Netflix doesn’t house ‘Something in the Dirt’ on its platform. However, the streaming giant consists of some excellent alternatives instead. You might want to check out ‘Incantation‘ and ‘Creep.’

Is Something in the Dirt on Hulu?

No, ‘Something in the Dirt’ is not available for streaming on Hulu. Alternatively, you can turn to some similar horror films that the streamer houses, such as ‘As Above So Below,’ ‘V/H/S,’ and ‘Dashcam.’

Is Something in the Dirt on Amazon Prime?

Although ‘Something in the Dirt’ is not a part of Amazon Prime Video’s regular offering, you have the option to purchase it on the streaming giant. You can get more information about the same by heading over here! For subscribers looking to use their regular subscriptions, you can watch ‘Hell House LLC‘ and ‘Demon House.’

Is Something in the Dirt on HBO Max?

HBO Max subscribers might be disappointed as ‘Something in the Dirt’ is not included in the platform’s massive catalog. However, you can still make the most of your subscription by choosing to watch other alternatives, such as ‘Devil’s Due.’

Where to Watch Something in the Dirt Online?

‘Something in the Dirt’ has been released in select theaters, but you also have the option of buying or renting the horror comedy movie on DirecTV, Vudu, Spectrum on Demand, iTunes, Google Play, Microsoft Store, and YouTube. However, if you want to catch the paranormal activities on the big screen, you can check out show timings and book tickets on the movie’s official website and Fandango.

How to Stream Something in the Dirt For Free?

Since ‘Something in the Dirt’ is not available for streaming on any of the digital platforms as of now, there is currently no way for you to stream the film for free. All you can do is keep your fingers crossed and hope that it arrives on any of the online platforms offering a free trial to its new subscribers. With that being said, we urge our readers to pay for the relevant subscription to get access to their favorite content and refrain from using illegal methods to do the same.