Is Son of Monarchs on Netflix, Hulu, Prime or HBO Max? 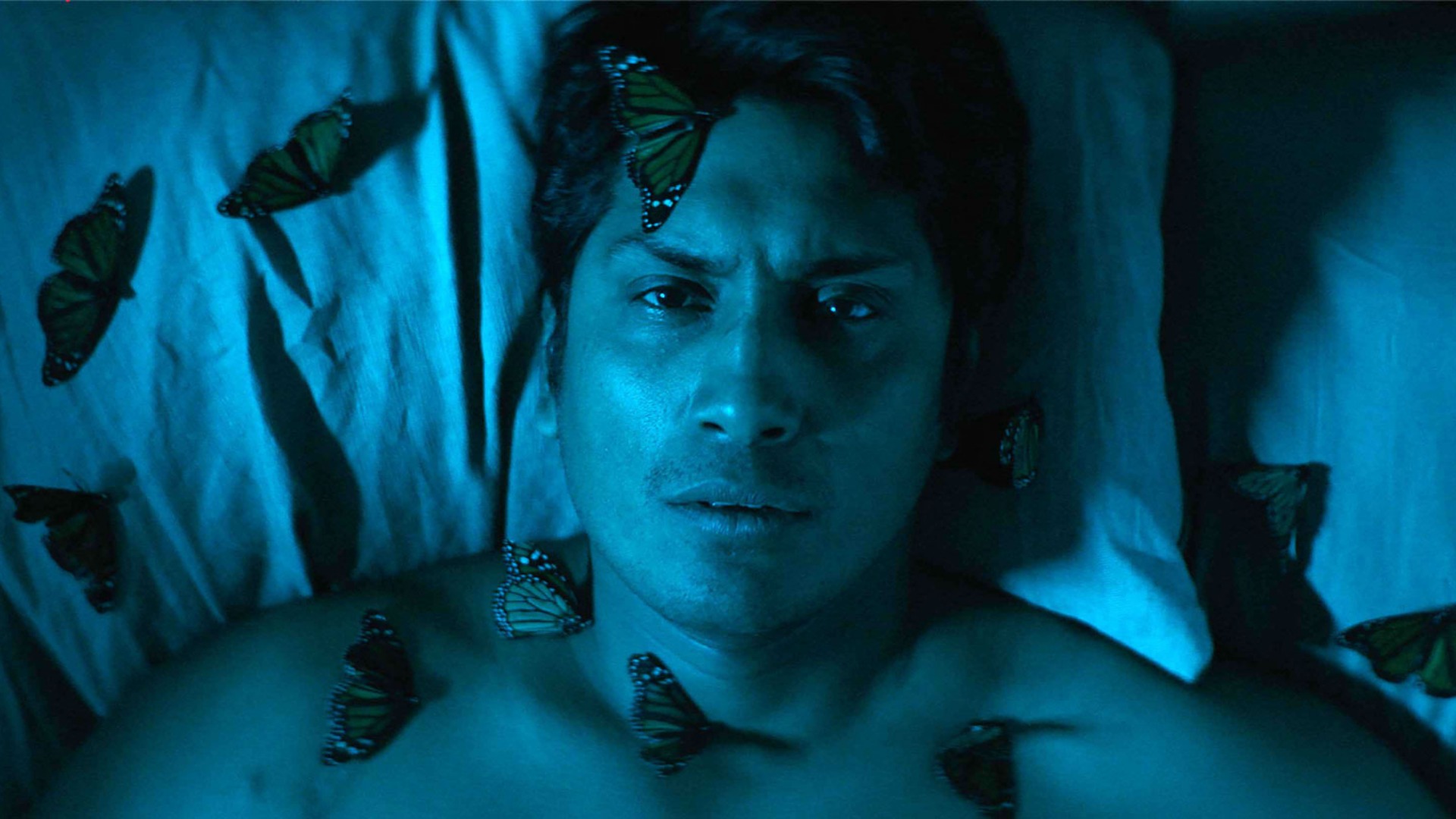 ‘Son of Monarchs‘ or ‘Hijo de Monarcas’ is an American-Mexican drama movie that features talented actors like Tenoch Huerta Mejía, Lázaro Gabino Rodríguez, Noé Hernández, Alexia Rasmussen, and Paulina Gaitán. The film centers upon an accomplished immigrant biologist who is forced to confront the hard realities of his hybrid identity when he returns to his hometown. While focusing on complicated themes like binational belongingness, the drama movie also delves deeper into the familial conflicts of the protagonist.

Directed and written by Alexis Gambis, the movie is a must-watch for anyone looking for a positive outlook on current socio-political issues around immigration. Curious to learn more about its premise or where it can be streamed? We have got you covered.

What is Son of Monarchs About?

Mendel, an accomplished biologist living in New York, first fell in love with the subject at a young age in the small town of Angangueo. His research typically revolves around monarch butterflies, who are known for traveling in search of better-suited conditions for their breeding and hibernation cycles. The close study of their genetic code sometimes makes Mendel wonder about his own identity as an immigrant, and these internal conflicts are highlighted when he returns to his hometown in Mexico after the death of his grandmother. The eye-opening journey forces the biologist to look within and confront his past traumas as he tries to make peace with his hybrid identity.

Is Son of Monarchs on Netflix?

Netflix subscribers who wish to watch ‘Son of Monarchs’ will have to find other alternatives since the American-Mexican drama film is not available on the streaming giant as of now. We recommend our readers alternatively watch ‘After the Raid‘ or ‘His House.’

Is Son of Monarchs on Hulu?

Now, Hulu’s basic subscription does not come with ‘Son of Monarchs.’ However, after including the HBO Max add-on for just $14.99/month, one can get access to the exclusive content of the streamer, and subscribers will then be able to watch the movie. You can learn more about the same here.

Is Son of Monarchs on Amazon Prime?

The Tenoch Huerta Mejía-starrer is not included in Amazon Prime’s current offerings. Moreover, one can’t even rent/purchase the film on the platform. Therefore, Prime subscribers can alternatively watch ‘They Come to America: The Politics of Immigration.’

Is Son of Monarchs on HBO Max?

‘Son of Monarchs’ is all set to be included in HBO Max’s massive catalog of movies and television shows on November 2, 2021. If you wish to watch the drama movie from the comfort of your home, you can head to the official website to look for the film on the streamer as soon as it is available.

Where to Watch Son of Monarchs Online?

The Alexis Gambis directorial was released in select theaters all over the United States on October 15, 2021. So, if you want to watch ‘Son of Monarchs’ in cinema halls, then you can book your tickets on Fandango. The film is also going to be available for rent/purchase on Google Play soon. Since it will be accessible on the aforementioned VOD platform, one can expect its inclusion in the catalog of iTunes, Microsoft Store, and Vudu as well.

How to Stream Son of Monarchs for Free?

Although HBO Max no longer offers a free trial for first-time subscribers, Hulu’s HBO Max add-on is free for one week. So, cord-cutters can use the offer to excess the film and watch the drama movie free of cost. However, we recommend our readers always pay for the content they wish to consume online.