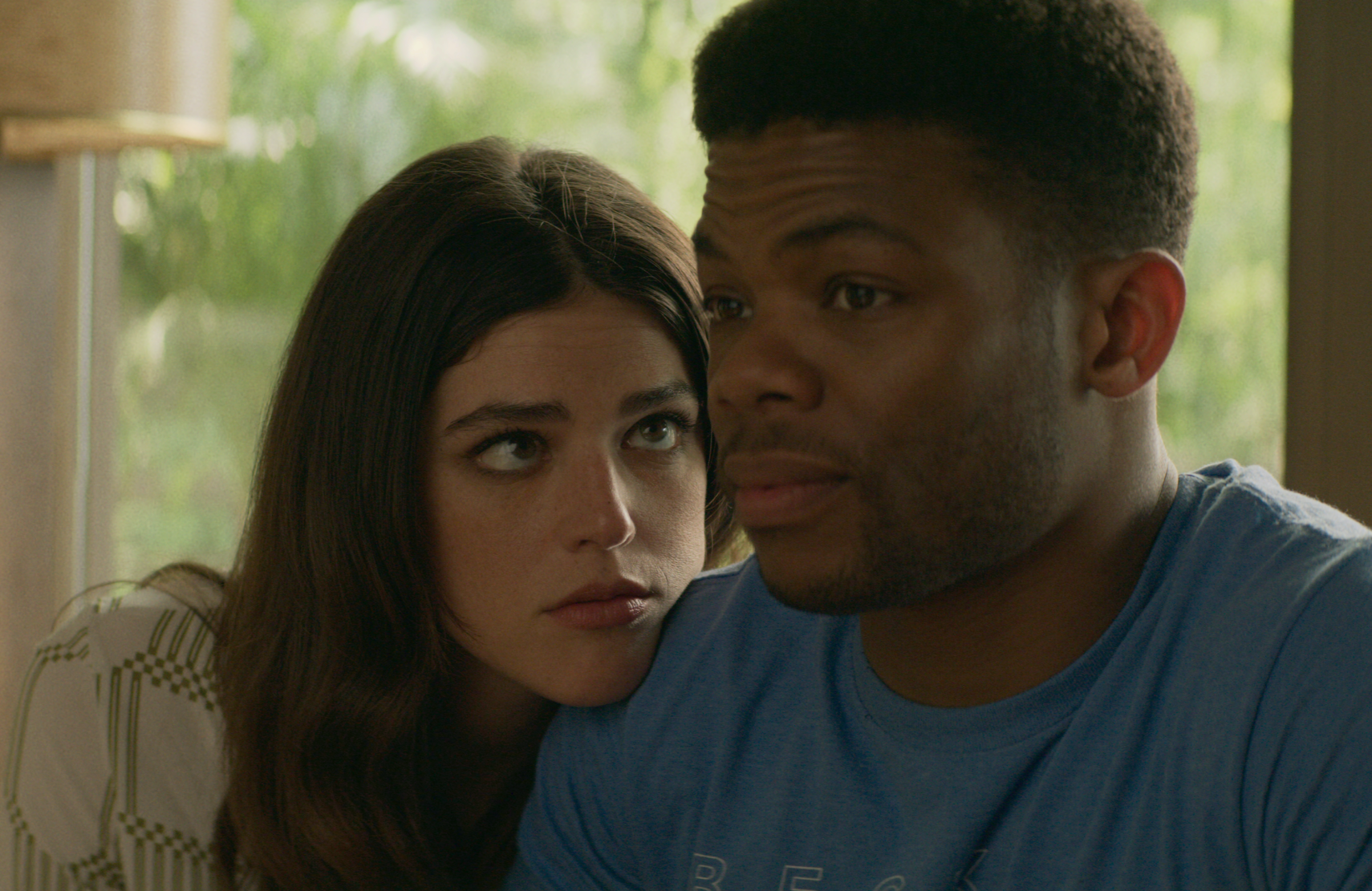 Created by Joshua Safran, ‘Soundtrack’ is a musical drama series that follows Sam (Paul James) and the people in his life as they connect with each other through an emotional and musical journey. The show first aired in December 2019, receiving a lukewarm response from the critics as well as the viewers. However, the emotional aspect of the series and the storyline has managed to amass a strong fanbase, making them want more. So, will there be a season 2? Here is what we know!

‘Soundtrack’ season 1 premiered on December 18, 2019, in its entirety on Netflix. The first season comprises ten episodes of 51-60 minutes each. Regarding the second season of the series, here is what we know. The news of the show’s cancelation was announced on January 31, 2020.

After the pilot episode was passed on from Fox, Netflix stepped in and gave a straight-to-series order for the show on July 2, 2018. The streaming giant most likely takes a call on whether or not to renew the series based on the number of viewers, cost of production, and whether ordering new seasons for a show will attract new subscribers or not.

It is also probable that Netflix decides that it is beneficial to create new originals so as to gain more subscribers. This could be one of the reasons why this show has not been renewed. The series had a relatively low-key premiere compared to shows such as ‘The Witcher’ season 1 and ‘You’ season 2. This could be an additional factor for the low viewership.

Some thoughts on today. pic.twitter.com/wbFKpx90tg

Naturally, the news of cancelation was hard on Joshua Safran, considering the work put in by the team. He has also hinted at his displeasure with Netflix’s algorithm that determines the future of the shows. Still, he is grateful for the viewers who have discovered ‘Soundtrack’ on the streaming platform and continue to keep it alive. The tenth and final episode ties all the strands together, reaffirming the power of love – be it the love for family, friends, or a significant other.

Sam and Margot figure out that they need to work together to be there for Barry, who misses his mother, Nellie. Dante goes back to jail but leaves Sam with a word of encouragement to write his songs. Sam goes on a tour with the famous musician who wants to collaborate with him, where he plays his first song on the list, called ‘Nellie and Sam.’ The fans need not get disheartened, as Safran had revealed in an earlier interview with Entertainment Weekly that there were plans for a second season because there is “so much more.”

Season 1 was originally conceptualized as 13 episodes, but the storyline had to be compressed within ten episodes for Netflix. Although the planned episodes may remain away from the spotlight for now, the good news is that the first season will remain on the streaming platform. As of now, ‘Soundtrack’ Season 2 is canceled on Netflix. If the show gathers a wider viewership over time, then there may be hope for another season since Safran had already planned the next season.