Is Spencer on Netflix, Hulu, Prime, or HBO Max? 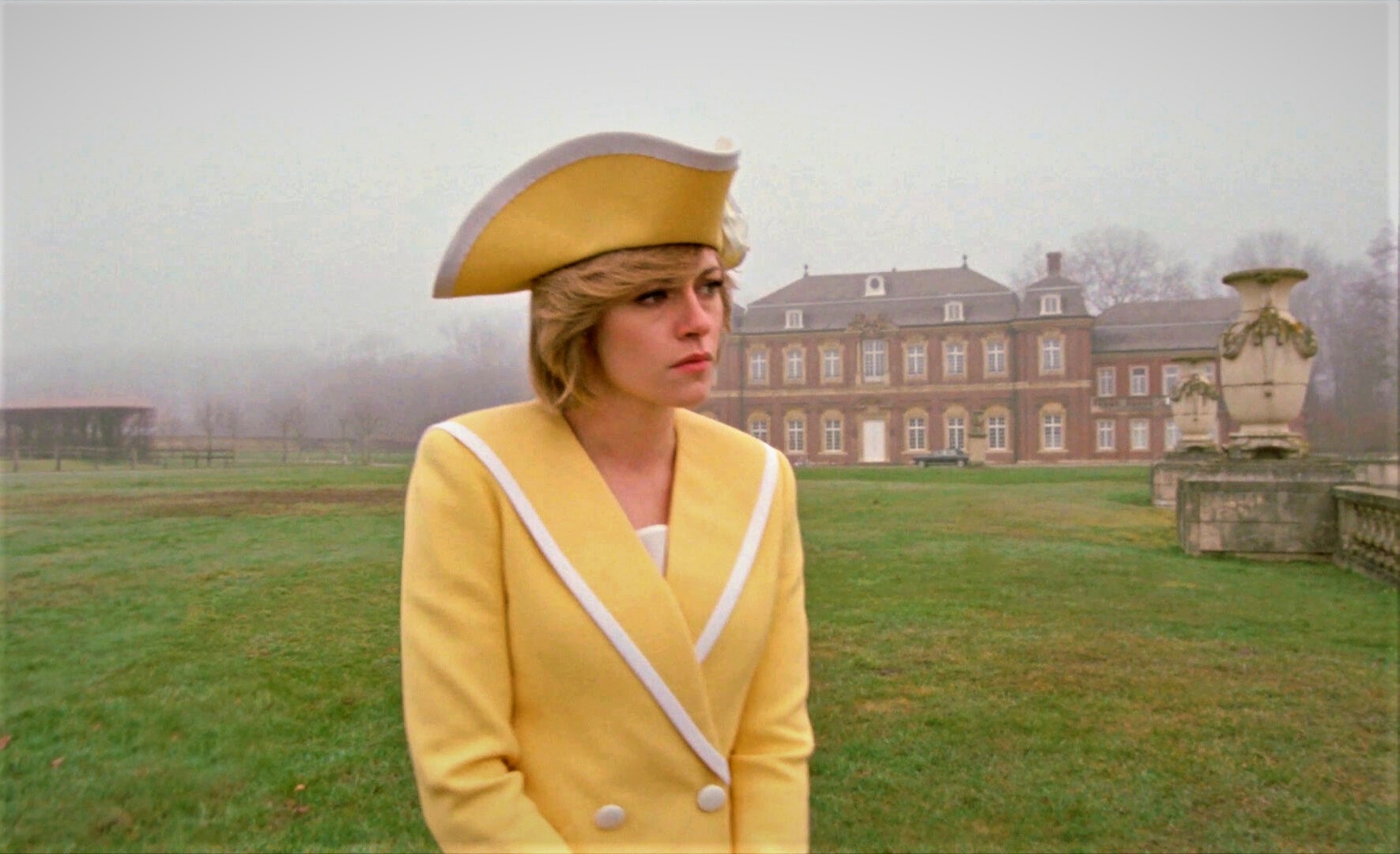 ‘Spencer’ is a biographical drama movie that features stand-out performances by Kristen Stewart, Timothy Spall, Jack Farthing, Sean Harris, and Sally Hawkins. The film centers upon Princess Diana’s relationship with Prince Charles and her decision to leave the royal family because of the growing distance from her husband. The fictionalized depiction of the incidents that took place in the Christmas festivities of 1991 throws some light on the circumstances surrounding the royal separation.

Directed by Pablo Larraín, the captivating movie may not come with accurate answers, but it is still an honest attempt to come up with an explanation for Princess Diana’s shocking decision. Here’s everything you need to know about its premise.

What is Spencer About?

Princess Diana’s reluctance to mold herself to the customs of the royal family had far-reaching consequences. In the midst of all the familial conflicts, her marriage with Prince Charles had grown cold over time and appeared to have been heading for divorce. With rumors of affairs floating around, the 1991 Christmas celebrations took place in the Queen’s Sandringham Estate. Keeping their differences aside, the family busied themselves in the multitude of festivities, but the growing tension and the fault lines in the royal relationship could not be hidden for long. Princess Diana had decided to leave the royal family and end her marriage with Prince Charles, but the intimate details of things that happened around the time are largely unknown.

‘Spencer’ tries to offer a complete story of those few fateful days by filling the blind spots by imagining how things may have turned out to be. A shocking look into the royal family and its conflicts, the biographical drama is a must-watch. Here’s all the streaming information you are going to need if you plan on watching it.

Is Spencer on Netflix?

Netflix subscribers who are looking for the Pablo Larraín directorial will probably be disappointed as the movie is currently not available on the streaming giant. They can check for the biographical drama on other platforms or alternatively stream ‘The Royal House of Windsor‘ or ‘The King.’

Is Spencer on Hulu?

Since Neon is responsible for the distribution of the film in the United States, ‘Spencer’ may eventually be released on Hulu in the coming months, thanks to a deal between the companies. However, we will have to wait for an official confirmation. Viewers looking for a somewhat similar movie can watch ‘The Warrior Queen of Jhansi.’

Is Spencer on Amazon Prime?

Amazon Prime’s current offerings do not include ‘Spencer.’ However, the film is expected to arrive on the platform as on-demand content in the near future, so one should check for the Kristen Stewart-starrer on the website in the coming weeks. Meanwhile, Prime subscribers can instead stream ‘William and Kate: Into The Future.‘

Is Spencer on HBO Max?

No, ‘Spencer’ is not available on HBO Max. Moreover, it’s also highly unlikely to arrive on the streamer even in the future. Therefore, subscribers can watch ‘The Queen‘ or ‘Diana, Our Mother: Her Life and Legacy.‘

Where to Watch Spencer Online?

‘Spencer’ was released theatrically in the United States on November 5, 2021. People who prefer watching films in cinema halls can book their tickets on Fandango. The distribution of the biographical drama film is done by Neon which typically releases films on VOD platforms three-four weeks after the first premiere in theaters. Although sometimes it may take a long time, we recommend checking platforms like Google Play, Microsoft Store, iTunes, and Vudu in the coming months.

How to Stream Spencer for Free?

Since the Pablo Larraín directorial is only releasing theatrically as of now, it is currently not possible to watch the film free of cost. We encourage our readers to always refrain from illegal means and watch their favorite content online only after paying for them.