Is Spy Classroom on Netflix, Hulu, Crunchyroll, or Funimation? 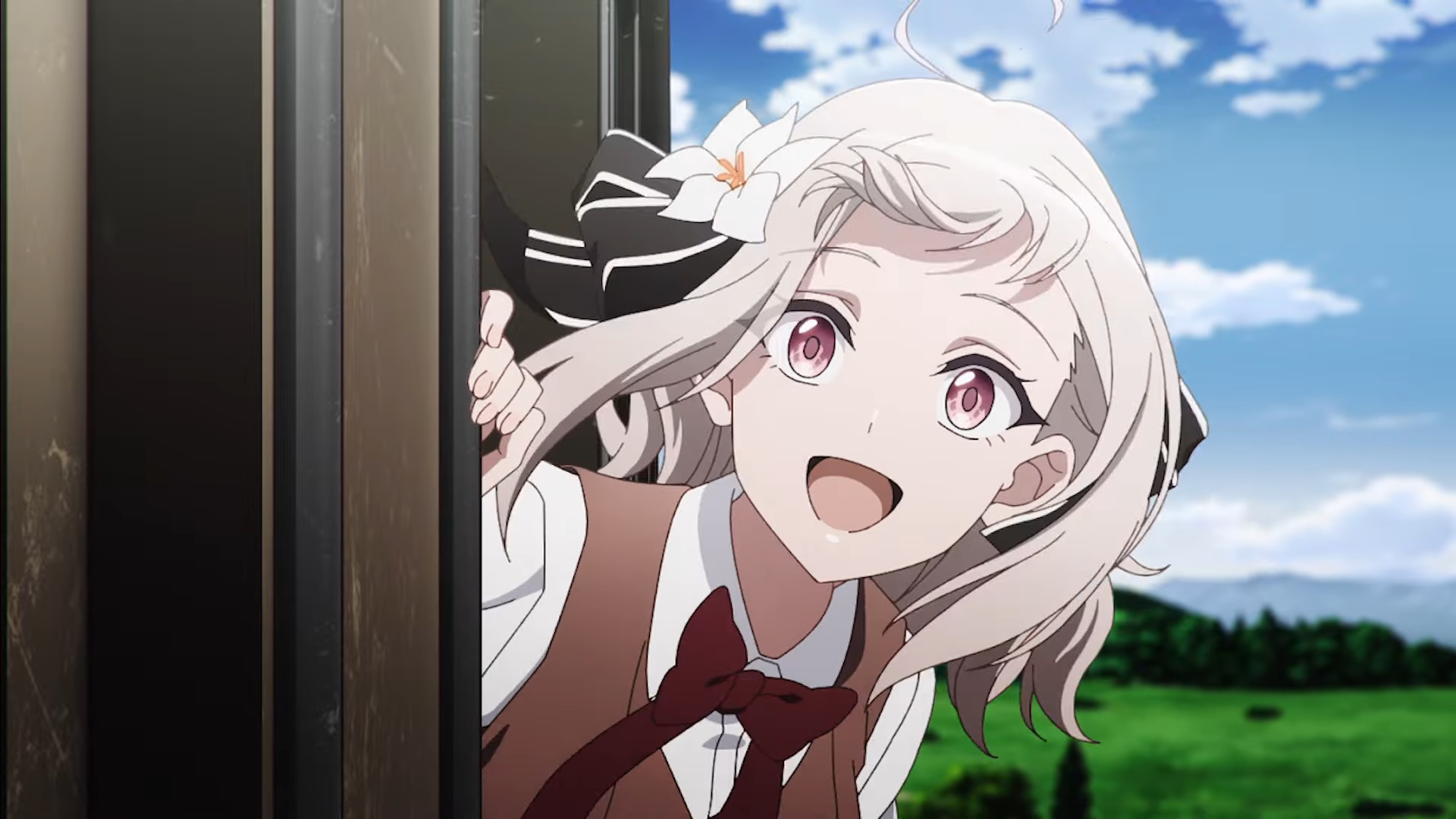 Based on the eponymous light novel series written by Takemachi and illustrated by Tomari, ‘Spy Classroom’ (also known as ‘Spy Room’) is a comedy-action series. The anime is set in an era where war in the shadows has become the norm after governments around the world have taken cognizance of the existential threat that modern weaponry poses. Klaus is one of the spies who has been directly involved in dangerous covert operations until his entire team gets eliminated.

Now he wants to use his experience to train the next generation of recruits for a special kind of mission, but he soon realizes that there is a huge hurdle in his path. The spy series offers an action-packed drama that fans of the genre are probably looking forward to. In case you are also curious and plan to stream the anime, then here’s all the information you are going to need.

What is Spy Classroom About?

With the weapons becoming more destructive with each era, governments around the world came to the realization that fighting with them was now too dangerous. In order to avoid causing an existential threat to the entire humanity, the wars soon started getting waged in the shadows with well-trained spies leading the action. Klaus is the only surviving member of the spy team known as the Inferno. He now wants to impart his knowledge to others and create a group that specializes in Impossible Missions, where the probability of success is just 10 percent.

Unfortunately, when Klaus meets the seven girls he is supposed to train within a month, he can immediately realize that they are all washouts who seem extremely hopeless as of now. But despite the odds, he decides to take the daunting mission to impart his knowledge to these young recruits with the hope that they manage to adapt and change themselves in a few weeks.

Is Spy Classroom on Netflix?

No, ‘Spy Classroom’ is not available on Netflix. Since the show is highly unlikely to arrive on the streaming giant even in the future, subscribers can stream other shows like ‘Scissor Seven.’

Is Spy Classroom on Hulu?

If you are looking for the harem anime on Hulu, then you will probably be disappointed as it is currently not part of its catalog. However, one can alternatively watch ‘Spy x Family,’ another action-packed comedy spy show that has won the hearts of anime fans since its release.

Is Spy Classroom on Amazon Prime?

Amazon Prime’s current catalog does not include the spy action series. People who are looking for other action shows can instead stream ‘Armed Girl’s Machiavellism.’

Is Spy Classroom on Crunchyroll?

Since ‘Spy Classroom’ is currently unavailable on Crunchyroll, we recommend our readers alternatively watch ‘Classroom of the Elite‘ or ‘The World’s Finest Assassin Gets Reincarnated in Another World as an Aristocrat.‘

Is Spy Classroom on Funimation?

Funimation subscribers will have to look for the show on some other platform as it is not a part of its otherwise huge catalog of shows. Viewers who are looking for something similar will probably enjoy ‘PERSONA5 the Animation.’

Where to Watch Spy Classroom Online?

HIDIVE has licensed ‘Spy Classroom’ for streaming in North America. People who have a subscription can watch all the latest episodes with original Japanese audio and English subtitles here. In some parts of Asia, the action harem series is accessible for streaming on Bilibili.

How to Stream Spy Classroom for Free?

HIDIVE comes with a 7-day free trial for first-time subscribers. People who wish to watch the anime free of cost can stream all the episodes without paying anything provided they watch the entire season in the trial period. However, we encourage our readers to refrain from using illegal means and watch their favorite content online only after paying for them.