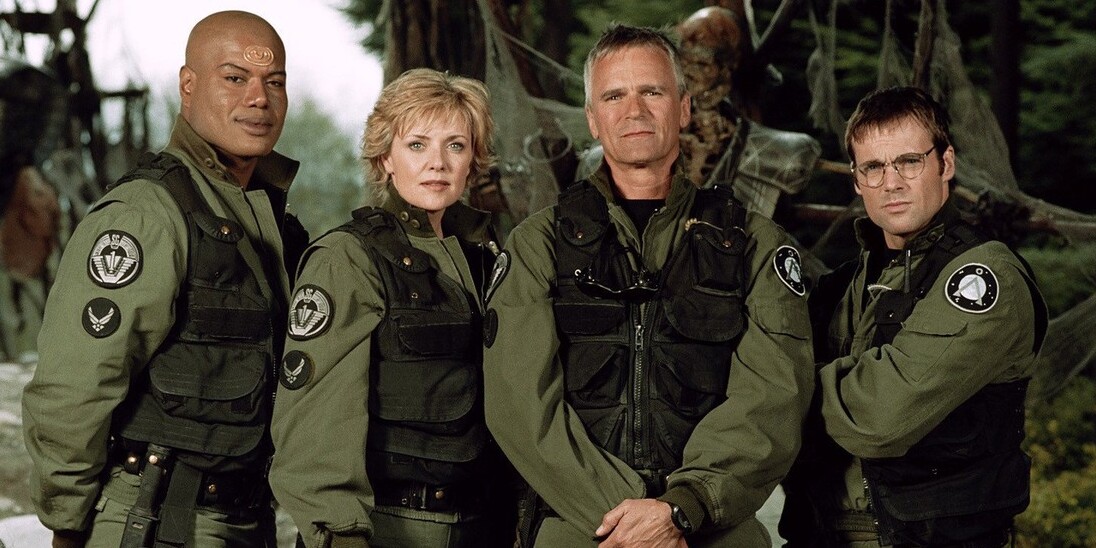 ‘Stargate SG-1’ has been a defining milestone for sci-fi fanatics. The military science-fiction adventure series begins a year after the events of the feature film ‘Stargate.’ It follows an elite Air Force special operations team called SG-1, which is one of the teams from Earth sent to explore the galaxy and defend Earth against alien attacks. Created by Brad Wright and Jonathan Glassner, the show first aired on July 27, 1997, on Showtime before moving to the Sci Fi Channel (now known as Syfy) in June 2002.

The show finally concluded on Sky 1, by airing the series finale on March 13, 2007. Over ten seasons, the show has garnered an enormous fan base worldwide, thus gaining the status of a “cult TV show.” It has been more than a decade since the show’s conclusion. However, fans have not given up hopes of seeing another season. Well, here is what we know about season 11 of the series!

About the renewal of the eleventh season, here is what we know. On August 21, 2006, The Sci Fi Channel confirmed the cancellation of the show after ten seasons. Some of the possible reasons for cancellation could have been the rise in the expense of production, declining ratings, and lack of promotion. However, the network announced that the writers of the show were given ample time to conclude the storylines and that the decision of canceling the show did not have anything to do with the ratings.

Joseph Mallozzi, one of the writers for the show, revealed that they had started working on the eleventh season, which would have been an Apple original series. However, MGM’s contract with Sci Fi Channel prevented that from happening since one of the clauses is that the series cannot be taken to any other network without the go-ahead from Sci Fi; the clause extends to digital distribution platforms such as iTunes.

The final episode of season 10 shows the Asgard sharing everything they have and know with the SG-1 team and the Odyssey crew in anticipation of their extinction. The attack from the Ori compels Lt. Col. Samantha Carter (Amanda Tapping) to create a localized time dilation field to buy time while they look for solutions to defend themselves against the Ori attacks. The initial months in isolation onboard the Odyssey see each team member dealing with life at their own pace.

When Carter finally finds a way to reverse time inside a localized field, Odyssey’s power source has been depleted over the years, trying to maintain the time dilation. They finally find a way to source energy from the Ori energy beam. Still, one person will have to remain outside the time field to execute the plan successfully, for which Teal’c (Christopher Judge) volunteers. Odyssey is saved, and the normal timeline is restored, bringing the episode and the series to a gratifying conclusion.

While the series comes to an end with all loose strands tied, fans would be more than happy to see another season. Unfortunately, as of now, ‘Stargate SG-1’ season 11 stands officially canceled. However, you can take comfort in the fact that the series has spawned films like ‘Stargate: The Ark of Truth’ and ‘Stargate: Continuum.’ Regarding the future of the ‘Stargate’ universe, Brad Wright said, “It’s a franchise. Stargate is not over. Somebody smart from MGM is going to figure it out, and something will happen.” In the meanwhile, you can watch the reruns of your favorite show on Hulu and Prime Video.