Is Survivor on Netflix, Hulu, Prime, or HBO Max? 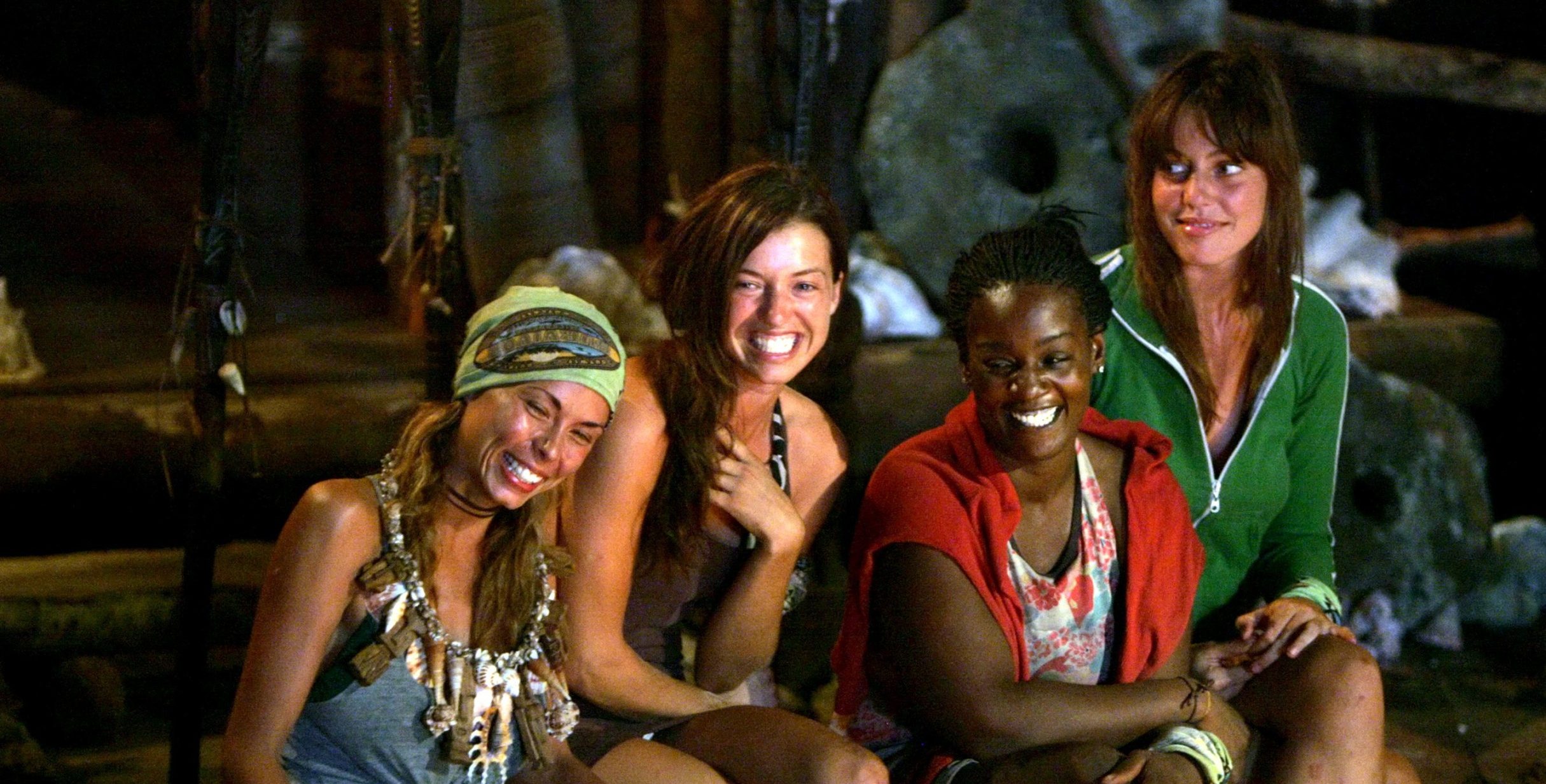 Created by Charlie Parsons, ‘Survivor’ is an Emmy Award-winning reality competition series that pits eighteen competitive castaways against one another in a struggle for survival in some of the most remote locations on the planet. These rivals face physically daunting tasks in which they must outperform the competition to win critical rewards that may provide them immunity from elimination. With no dearth of mind games and lots of drama, ‘Survivor’ has over the years become one of the most popular reality competition shows. In case you plan to watch it, then here’s everything you need to know.

What is Survivor About?

Stuck in a picturesque remote location around the world, eighteen participants go toe-to-toe against one another in a well-crafted game of survival that pushes them to their limits. These castaways are not only tested physically but must also form well-functioning socially cohesive groups to increase their long-term chances of survival. Alliances matter just as much as performances in individual and group tasks, so only those contestants who are smart enough to find the right balance survive till the end. With a chance of winning the title of Sole Survivor and $1 million on the line, the reality competition show features some of the most action-packed and dramatic moments in television history. Want to witness the intense competition for yourself? Here’s everything you need to know.

Is Survivor on Netflix?

Netflix subscribers who are looking for the show on the streamer will be disappointed as it is not available on the platform. Viewers who like watching reality competition shows can also watch ‘Ultimate Beastmaster.’

Is Survivor on Hulu?

Fans who plan to watch the reality competition series live can do so on Hulu + Live TV. However, people with the basic subscription need not feel disheartened as 32 out of the first 37 installments of ‘Survivor’ are accessible for streaming here.

Is Survivor on Amazon Prime?

‘Survivor’ is not a part of Amazon Prime’s massive catalog. People with a subscription to the platform can instead rent or purchase their favorite episode and seasons (41 seasons available, the 42nd installment is expected to be included in the near future) here. Prime subscribers who have a Paramount+ add-on can also head to the aforementioned link to watch the series without paying any additional money.

Is Survivor on HBO Max?

Since ‘Survivor’ is unavailable on HBO Max, people with a subscription to the streamer can alternatively watch ‘The Bridge.’

Where to Watch Survivor Online?

All previous seasons and the latest episodes of ‘Survivor’ are accessible for streaming on Paramount+ and CBS’s official website. In case you plan to watch the latest seasons of reality competition series, then you can head to FuboTV, Sling, and YouTubeTV. DirecTV, Spectrum, AppleTV (41 seasons), and Xfinity also have the show in their respective catalogs. You can also rent or purchase ‘Survivor’ on Microsoft Store (season 25 to 41), Play Store (season 10 to 40), iTunes (season 12 to 41), and Vudu (season 9 to 41).

How to Stream Survivor for Free?

Paramount+, Hulu + LiveTV, FuboTV, YouTubeTV (occasionally comes with a 14-day free trial), and AppleTV offer a 7-day free trial for first-time subscribers, while Sling gives people a 3-day time period to experience its services without paying anything. So, one can use any of the aforementioned offers to watch the series. However, we encourage our readers to refrain from illegal means and watch their favorite content online only after paying for them.