Is Tadap on OTT, Netflix, Prime, Hotstar? Where to Watch it Online? 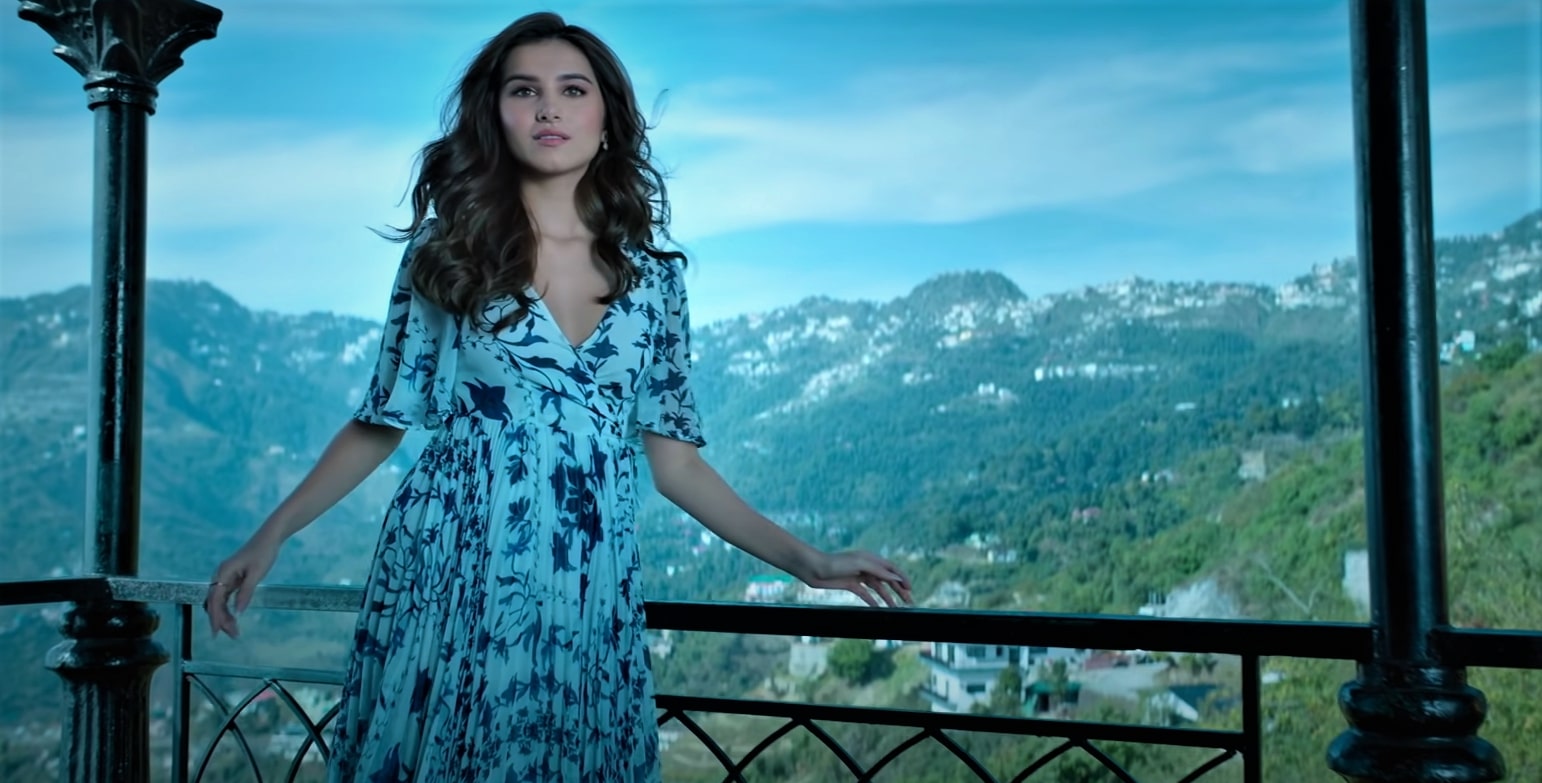 Based on Ajay Bhupathi’s 2018 Telugu film, ‘Tadap’ is a romantic action drama movie directed by Milan Luthria. The film follows a young man consumed by his feelings for his significant other, who does not love him back as he desires. Once he begins to come to terms with the shocking realization, he becomes hyper-aggressive and, in his destructive rage, ends up ruining all his relationships.

Starring Ahan Shetty and Tara Sutaria, the film is a must-watch for viewers who love romantic Indian movies with unexpected twists and a lot of action. Curious to learn more about its premise or where it can be streamed? We have got you covered.

What is Tadap About?

Ishana is a young man in his 20s who lives in Mussoorie, a hill station in Uttarakhand, India. While he leads a very ordinary and carefree life, the accidental encounter with foreign returned and open-minded Ramisa changes everything. Despite the differences in their worldview, a passionate romance brews between the two. Ishana ends up madly falling in love with Ramisa, but when their love story is later disclosed in front of the families, the disagreements soon begin to surface.

Once it becomes obvious that his relationship is about to end, Ishana becomes hyper-aggressive and goes through a phase of denial as he is deeply hurt. Unfortunately, things only spiral out of control with time as he finally figures out that Ramisa only used him for her carnal desires and never truly loved him. Soon, Ishana’s murderous rage knows no bounds as he ends up letting the rejection and betrayal drive his life.

Is Tadap on Netflix?

Netflix has a massive catalog of television movies and shows to keep its subscribers entertained. Unfortunately, the streamer currently does not have Ahan Shetty and Tara Sutaria-starrer in its catalog. Viewers who wish to watch other films on the streamer may like ‘Kabir Singh.’

Is Tadap on Amazon Prime Video?

Amazon Prime’s current offerings do not include ‘Tadap.’ People with a subscription can instead watch ‘The Aeronauts.’

Is Tadap on Hotstar?

Hoststar subscribers who are looking for the movie on the streamer will be disappointed as it is not accessible on the platform as of now. We recommend our readers alternatively watch other romantic drama movies like ‘Arjun Reddy.’

Where to Watch Tadap Online?

People who wish to watch the film from the comfort of their homes will sadly have to wait. The romantic action drama film is exclusively released theatrically on December 3, 2021. You can get book your tickets to the nearest theater on Fandango. Fans in India can head to Bookmyshow to get their tickets. The film is currently not available on VOD platforms, and its accessibility on OTT platforms is unclear as of now.

How to Stream Tadap for Free?

Since ‘Tadap’ is only released in cinema halls as of now, it is currently not possible to watch the movie free of cost. We encourage our readers to refrain from illegal means and watch their favorite movies online only after paying for them.

Read More: Where to Watch Inside Edge?