Is Take the Night on Netflix, HBO Max, Hulu, or Prime? 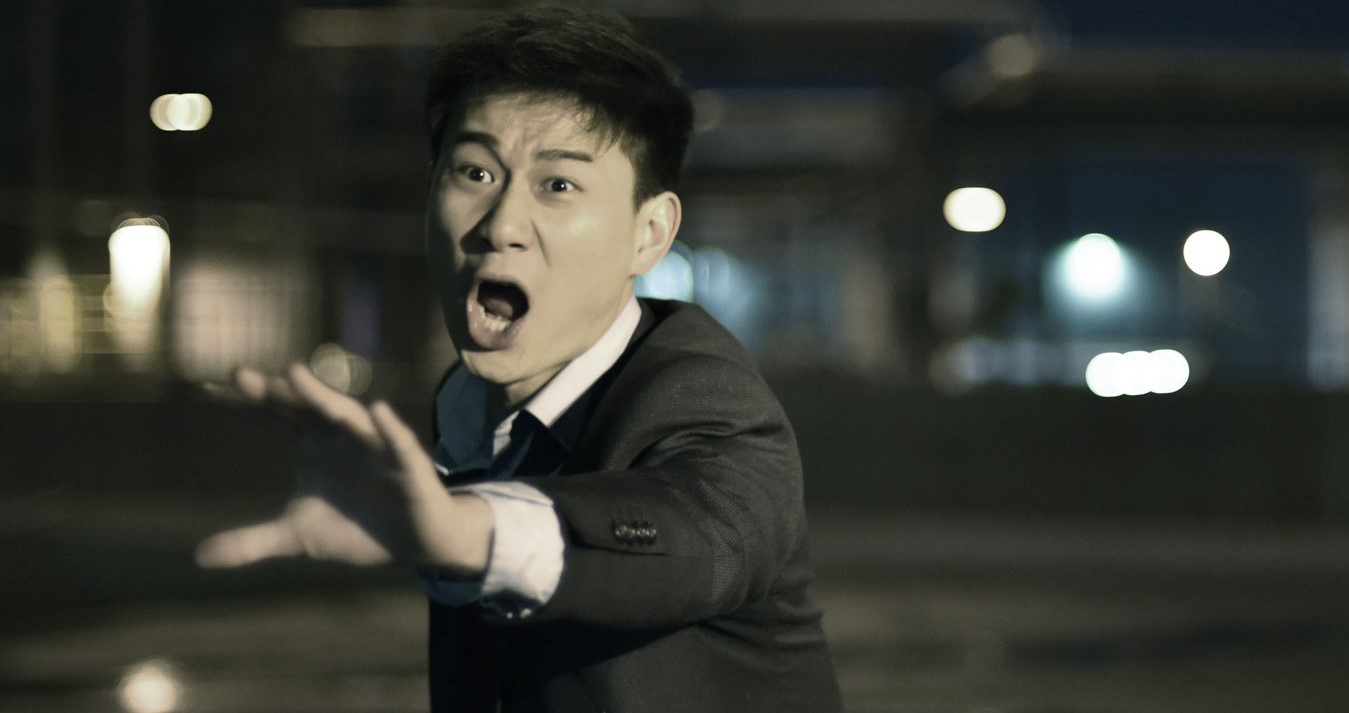 ‘Take the Night’ is a crime thriller film that revolves around two siblings, with rivalry and quite a few secrets. When a planned fake kidnapping goes south, the two siblings must work together to save the family fortune. Directed and written by Seth McTigue, the mystery drama movie features some stellar performances from a talented ensemble cast, comprising Seth McTigue, Roy Huang, Brennan Keel Cook, Sam Song Li, and Shomari Love. If you are generally intrigued by crime thrillers, you must be inclined to watch this film yourself. Well, allow us to share all the information about the crime movie and how you can watch it!

What is Take the Night About?

The narrative focuses on the sibling rivalry between William and Robert and their family secrets. The older brother, William, plans to stage a fake kidnapping of his brother, Robert, on his birthday and bring him to a surprise birthday party. However, things take a wild turn when the hired fake kidnappers turn out to be real-life career criminals who come up with a scheme of their own. Now, the brothers must put their differences aside for the time being and join forces to save their family fortune.

Is Take the Night on Netflix?

Netflix subscribers might be disappointed as ‘Take the Night’ is not a part of the streaming giant’s massive catalog. Talking of its catalog, Netflix houses some other alternatives you can enjoy watching, such as ‘Kidnapping Stella.’

Is Take the Night on Hulu?

No, ‘Take the Night’ is not accessible on Hulu. However, subscribers have the option to turn to similar movies that the platform possesses, including ‘Taken‘ and ‘Gone.’

Is Take the Night on Amazon Prime Video?

Although Amazon Prime Video doesn’t house ‘Take the Night’ in its regular offerings, subscribers can tune into other alternatives on the streaming giant. We recommend you watch ‘Line of Duty‘ and ‘The Corrupted.’

Is Take the Night on HBO Max?

HBO Max subscribers will need to look for ‘Take the Night’ on other platforms as the crime movie is not available on this streamer. However, thanks to its expansive collections of movies and TV shows, there are other alternatives you can enjoy watching, such as ‘Taken 2‘ and ‘The Clearing.’

Where to Watch Take the Night Online?

Even though ‘Take the Night’ has been released exclusively in select theatres, for now, there are a few ways you can watch the thriller film online. You have the option to buy or rent the movie on Vudu, Spectrum on Demand, and iTunes. However, if you wish to watch the drama unfold on the big screen, you can check out show timings and book tickets on Fandango.

How to Stream Take the Night For Free?

Apart from purchasing the movie on the above-mentioned platforms, there is currently no other way for you to watch the film online. This simply means that you don’t have the option of streaming ‘Take the Night’ for free. However, you can keep your fingers crossed and hope that it lands on any of the digital platforms offering a free trial to their new users. With that being said, we urge our readers to always prefer to pay for the content they wish to consume rather than resort to unethical means for doing the same.