Is Terrifier 2 on Netflix, HBO Max, Hulu, or Prime? 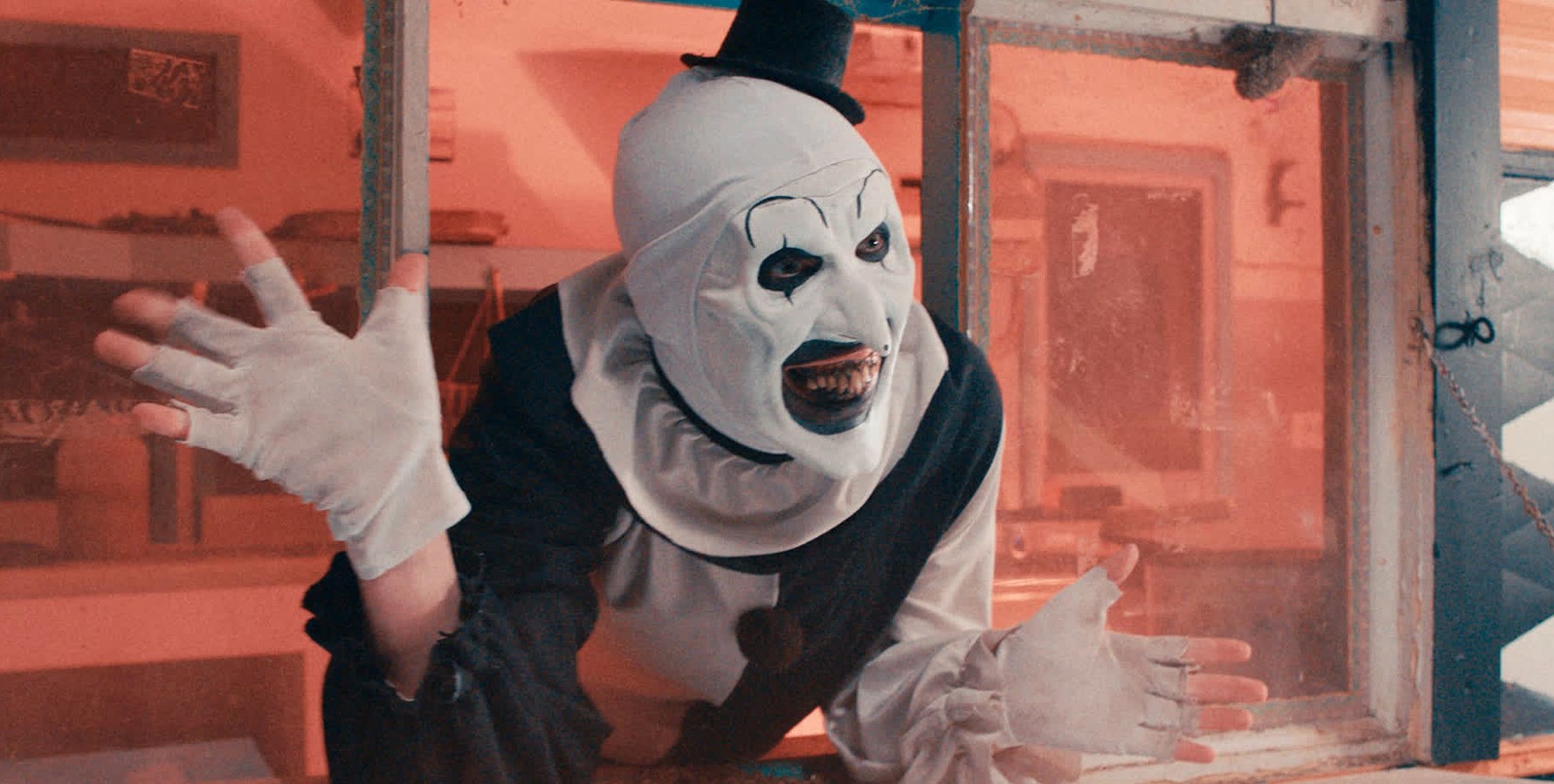 A sequel to the 2016 movie ‘Terrifier’ by Damien Leone, ‘Terrifier 2’ is a slasher movie that follows the events of the original movie, after Art the Clown committed suicide upon getting confronted by the police for mutilating Victoria Heyes. Also written and directed by Damien Leone himself, the thriller film features the return of David Howard Thornton and Samantha Scaffidi along with a group of other talented actors and actresses, comprising Lauren LaVera, Elliot Fullam, Sarah Voigt, Kailey Hyman, and Casey Harnett. If you are into slashers and liked the original film, you must be eager to learn more about the sequel, including where you can watch it. Well, allow us to fill you in on all the necessary details!

What is Terrifier 2 About?

In the second movie of the franchise, a year after committing suicide, Art the Clown is resurrected by a sinister entity. Art the Clown returns to terrorize the town of Miles County as he has sights on a new pair of victims. On Halloween night, he goes in pursuit of a teenage girl and her younger brother. Now that you are interested in the movie, here are all the ways you can catch the thriller!

Is Terrifier 2 on Netflix?

No, ‘Terrifier 2’ is not included in Netflix’s massive catalog. However, the streaming giant more than makes up for it by granting you access to some excellent alternatives, such as ‘Hush‘ and ‘Texas Chainsaw Massacre.’

Is Terrifier 2 on Hulu?

Hulu subscribers are likely to be disappointed as ‘Terrifier 2’ is not available for streaming on the platform. Alternatively, subscribers can turn to similar slasher movies that Hulu offers, including ‘The Collection‘ and ‘Trespassers.’

Is Terrifier 2 on Amazon Prime?

Although Amazon Prime Video doesn’t include ‘Terrifier 2’ in its library of content, the streaming giant houses various other alternatives. You can use your subscription and watch ‘Stitches‘ and ‘Hatchet III: Rated R Version.’

Is Terrifier 2 on HBO Max?

HBO Max subscribers will need to look for ‘Terrifier 2’ on other platforms as it is not a part of the streamer’s collection of movies and TV shows. However, don’t let it stop you from checking out other alternatives that HBO Max offers its subscribers. We recommend you watch ‘Texas Chainsaw 3D‘ and ‘Friday the 13th.’

Where to Watch Terrifier 2 Online?

As of now, ‘Terrifier 2’ has been exclusively released in theatres, so there is no way for you to watch the horror movie online. However, once its theatrical run is near its end, the movie is expected to be available for streaming on Screambox. If you cannot wait to watch it, you can always check out show timings and book tickets for the film on the movie’s official website and Fandango.

How to Stream Terrifier 2 For Free?

As mentioned above, it is highly unfortunate that ‘Terrifier 2’ is unavailable online, so you don’t have the option to stream it for free. All you can do is keep your fingers crossed and hope that it gets released on any of the digital platforms offering a free trial to its new subscribers. With that being said, we urge our readers to always prefer to pay for the relevant subscriptions to consume their favorite movies and TV shows instead of turning to illegal means to do the same.