Is The Afterparty on Netflix, HBO Max, Hulu, or Prime? 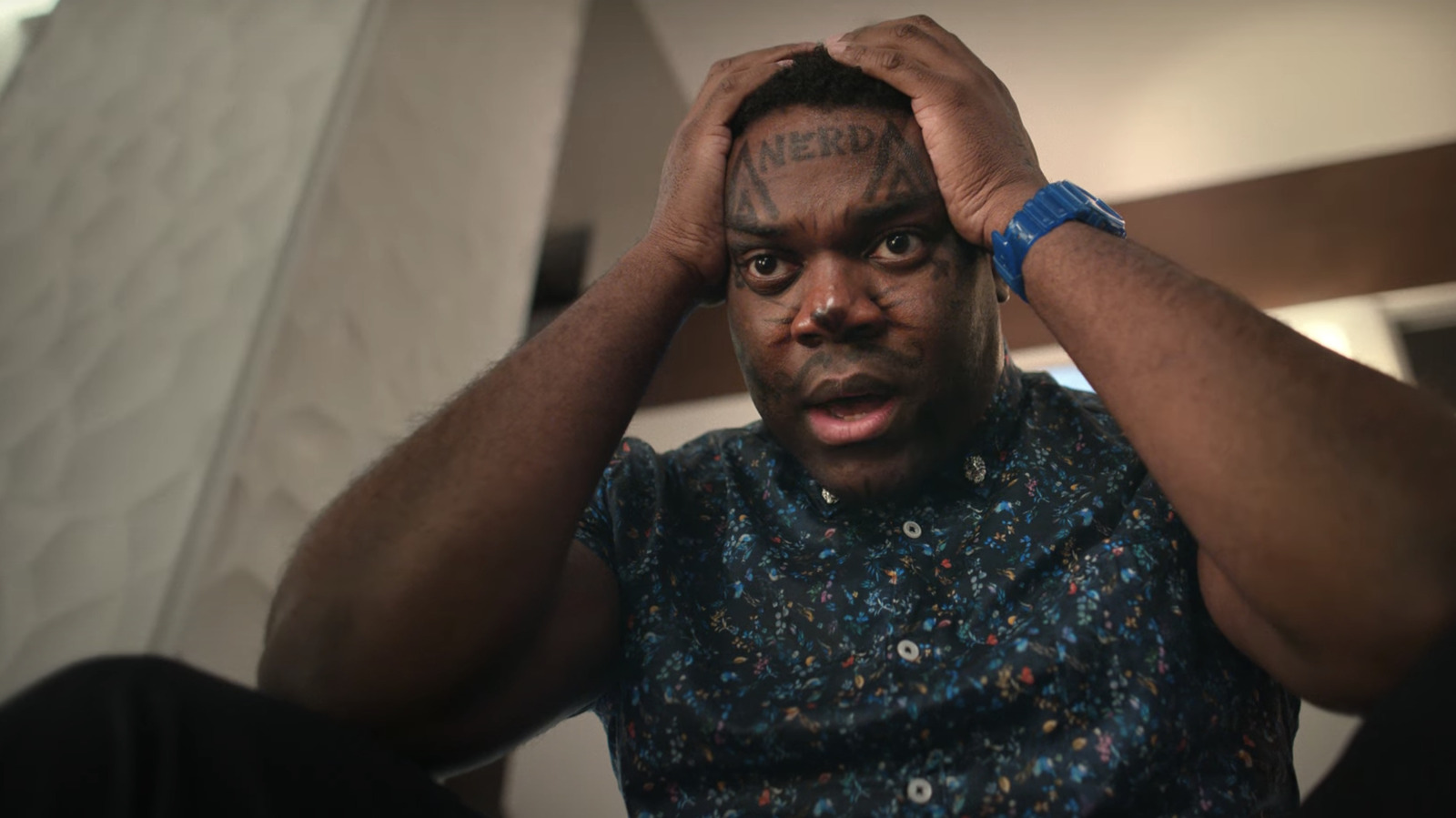 ‘The Afterparty’ is a murder mystery comedy series about a high school reunion gone wrong. At the titular party, one of the classmates dies. This sets off an investigation, which moves in interesting directions depending on who is narrating the incidents of the fateful night. Created by Christopher Miller, the show features Tiffany Haddish, Sam Richardson, Zoë Chao, Ben Schwartz, Dave Franco, and several others. If the premise has got you excited to watch the show, let us share with you all that you would like to know before watching the crime comedy.

What is The Afterparty About?

The class of 2006 of Hillmount High School meets up to celebrate their reunion after 15 years. Each of them is in a different phase of life, and the one person who truly makes it big is the obnoxious pop star, Xavier. The party continues at his posh waterfront mansion on a clifftop. But when the celebrity ends up dead, the night turns around, and Detective Danner is called to investigate the matter.

According to Danner, everyone present at the party is a suspect. As each person is asked to narrate the events of the night, different perspectives of the same incident are explored in this darkly comedic show. If you are planning on watching the series, what we have to share might prove to be helpful.

Is The Afterparty on Netflix?

Netflix has a wide selection of films and TV shows to keep the subscribers entertained. However, this limited show is not a part of its catalog. Instead, we have some excellent suggestions that might satisfy your itch for a crime comedy. They are ‘The End of the F***ing World’ and the Swedish series titled ‘Anxious People.’

The Afterparty on Hulu?

Unfortunately, you will not find the Tiffany Haddish-starrer on Hulu, but the streamer has other dark comedy shows that are worth a shot. A similar series that comes to mind is ‘Only Murders in the Building.’ Another show you can check out is ‘What We Do in the Shadows.’ However, the latter dark comedy is slightly different because it includes elements of the supernatural.

Is The Afterparty on Amazon Prime Video?

No, the series is not available on Amazon Prime Video and is unlikely to be available as on-demand content as well. But the platform has other crime comedy shows that could be right up your alley. Therefore, we suggest watching ‘Bones’ and ‘Get Shorty.’

Is The Afterparty on HBO Max?

Since ‘The Afterparty’ is not a part of HBO Max’s streaming library, you will have to look for the series elsewhere. If you want to watch something similar on the platform, you may like ‘Landscapers’ and ‘The Flight Attendant.’ Both series revolve around murder investigations but with a touch of humor.

Where to Watch The Afterparty Online?

Since ‘The Afterparty’ is exclusively available on Apple TV+, the only way to watch the show online is on  the streamer. If you already have a subscription, you can watch the series right here.

How to Stream The Afterparty for Free?

Apple TV+ offers a 7-day free trial to new subscribers. Moreover, if you buy an eligible Apple device, you can avail of the free services for three months, provided you do so within 90 days of the purchase. However, we encourage our readers to buy the necessary subscriptions and avoid illegal methods, which are unethical and unsafe.