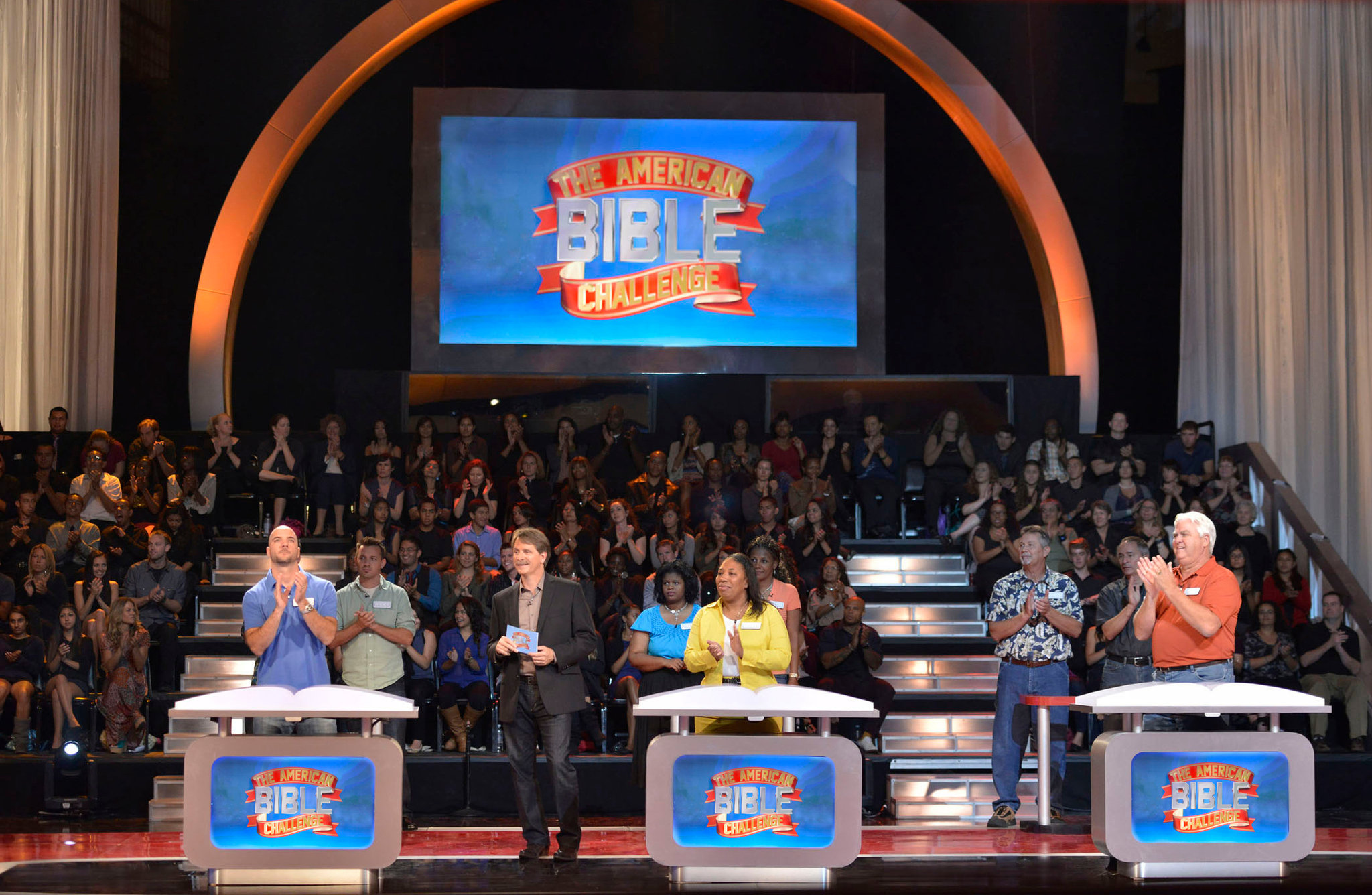 Presented by Jeff Foxworthy with the gospel musician Kirk Franklin as a co-host, ‘The American Bible Challenge’ is a biblical-themed game show that brings contestants from all walks of life who are eager to test their knowledge of the Bible against equally competitive participants. Each one of them competes in a team of three to reach the semi-finals and then the finals to ultimately stake a claim at the lucrative prize money of $140,000 for their charity. In the years following its release on August 23, 2012, the series quickly became its highest-rated program and garnered millions of fans, especially in the United States.

Even the critics lavished praise on the Game Show Network series for its competitive format along with its magnanimity and for the help they provided to charities. However, despite the success of its initial season, the show is yet to be renewed after the conclusion of season 3 in July 2014. So, the fans must be curious to learn when ‘The American Bible Challenge’ will return with its season 4. If you are also curious, you don’t have to look any further. We have got you covered.

‘The American Bible Challenge’ season 3 premiered on May 22, 2014, on the Game Show Network. The third season of the biblical-themed game show, which consists of nine episodes with a runtime of 42-44 minutes each, concluded on July 17, 2014.

When season 1 of ‘The American Bible Challenge’ premiered in 2012, the debut episode garnered over 1.7 million views alone, and the number went up to 2.3 million after the rerun. However, there was a small drop in viewers in the following episodes as the season’s total viewership for the nine-episode season reached 13 million. The first episode of season 2 was again a hit with over 1.1 million viewers, but there was a significant drop in viewership compared to the pilot episode of the previous season.

However, the show interestingly registered a season-by-season spike in viewership, especially among women aged 18-49 and 34-17%, and immediately got renewed for its season 3. In June 2013, after season 2 of the game show, Bounce TV acquired the broadcasting rights of ‘The American Bible Challenge.’ In the following months, the show was renewed for another season which premiered back in 2014. However, in spite of the high expectations and decent ratings, the series was never renewed for season 4.

To this day, the Game Show Network has not officially cancelled the show, but the lack of any production details or future plans for the game show point to the heartbreaking possibility that we may never see it on our television screens again. Furthermore, the network has never issued an official statement justifying the delay. Well, there was an apparent decline in the viewership of seasons 1 and 2, indicating that the signs were already ominous for the fans eagerly waiting for the show.

Moreover, the lack of eagerness to work on season 4 despite the 41st Daytime Emmy Awards nomination in 2014 shows that there was a clear incentive or reason not to renew the show. In the television industry, common factors like low viewership, inability to justify production costs, or declining ratings have often led to the cancellation of promising shows, and it might be the case with the biblical-themed game show as well. As it has been over 7 years since the series last premiered back in May 2014, and the lack of any official update on its future, we can infer that ‘The American Bible Challenge’ season 4 will most likely never get made.